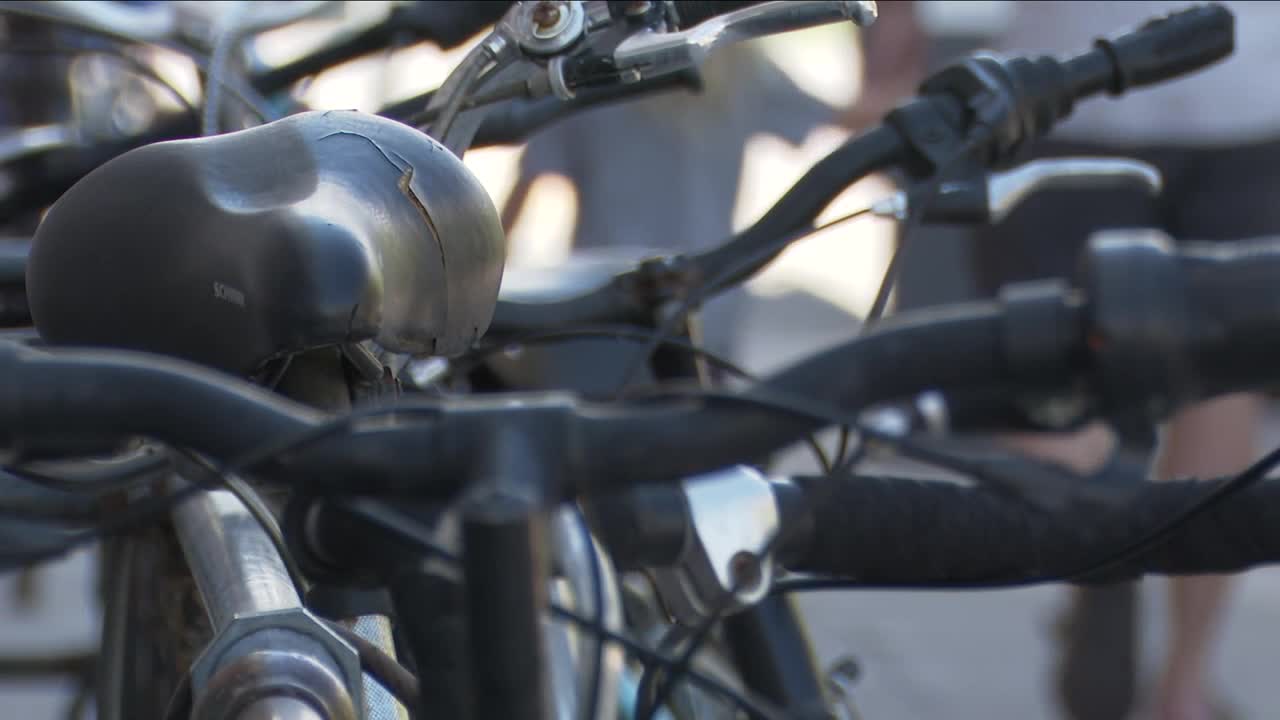 The City of Missoula is launching a new registration program to help cut down on one of the town’s biggest complaints-stolen bikes. 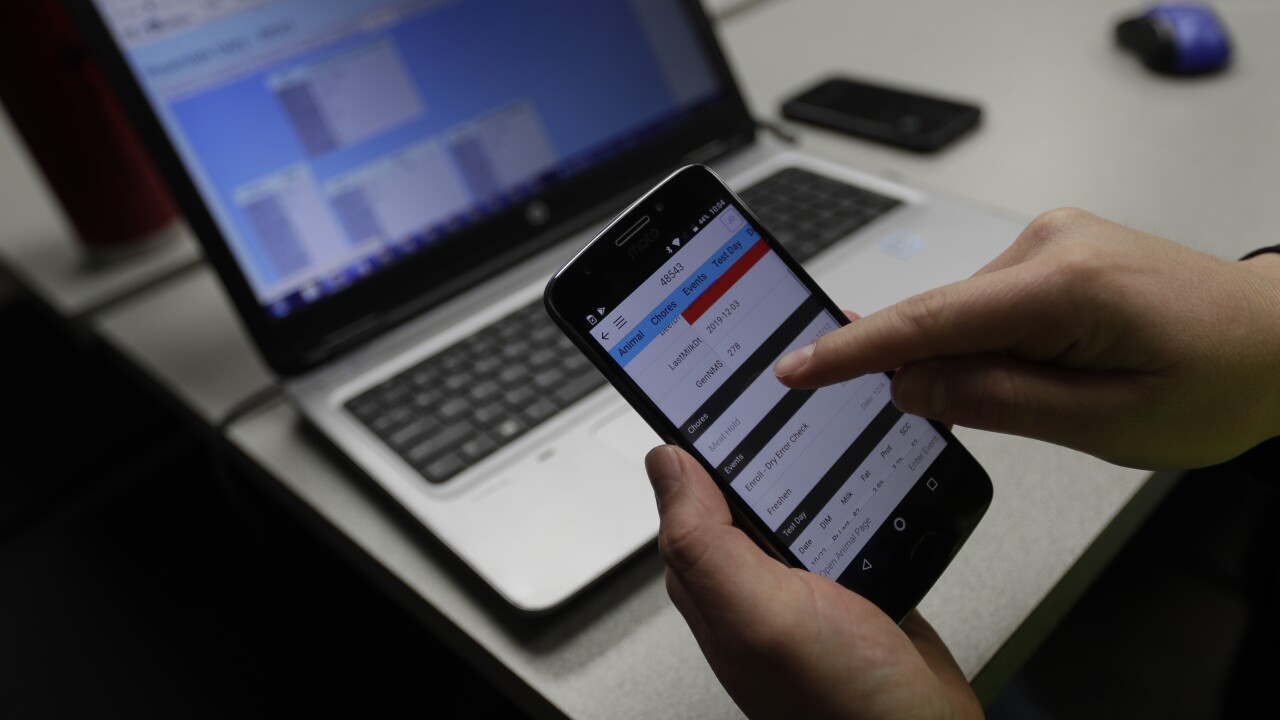 MISSOULA — The City of Missoula is launching a new registration program to help cut down on one of the town’s biggest complaints -- stolen bikes.

It’s no secret people in Missoula love their bikes. You can barely find a sidewalk that isn’t littered with them.

But it’s also no secret that bikes get stolen a lot.

"One or a little bit more than one a day." said City spokesman Ben Weiss. According to the city, 400 bikes are reported stolen in Missoula every year.

“Some of them do turn up at a pawn shop locally, and others leave the state entirely,” said Weiss.

“Tracking and recovering and trying to reunite people with their bikes," said Weiss. "If they can save on that they can spend their time doing other things, that are arguably more important.”

That’s why the city wants you to know there is an easy way to register your bike, called Project 529.

"Law enforcement agencies all over the country, including Canada, have access to the 529 database, so they're able to search for your bike somewhere else," said Weiss.

It's a web based app that stores information like serial number, make, and model.

Weiss isn't sure how many Missoulians are already on the app, but more than 1,000 law enforcement agencies and other authorities use it to reduce bike thefts.

“A program like this, the more people that are using it, the more effective it will be.”

For step by step instructions on how to download and use 529, go here.