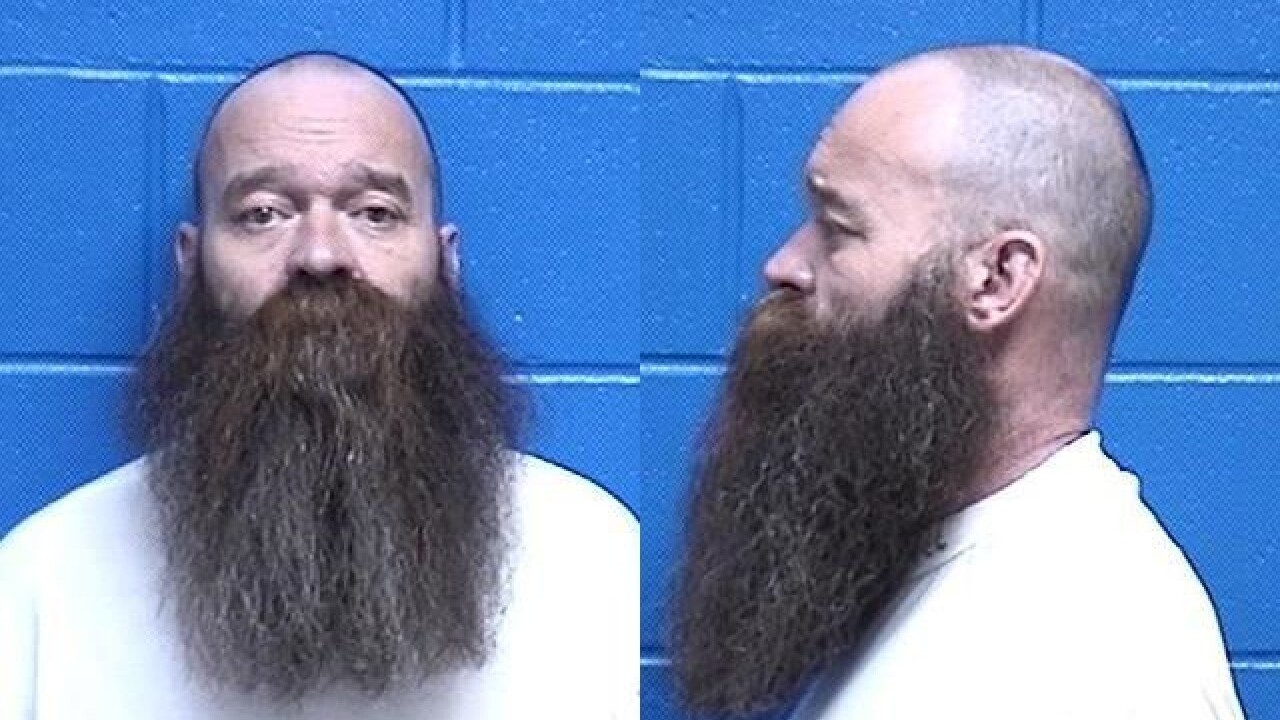 MISSOULA — A Columbia Falls man who was on state probation has been sentenced to two years in prison and three years of supervised release for illegally possessing firearms and ammunition, U.S. Attorney Kurt Alme said.

In court records filed in the case, the prosecution said that in December 2018, officers from the Flathead County Sheriff's Office and Montana Probation and Parole conducted a probation search of Burger's residence as a condition of his probation.

Law enforcement recovered nine firearms and multiple rounds of ammunition. Burger had prior convictions that prohibited him from possessing firearms.

Assistant U.S. Attorney Tara Elliott prosecuted the case, which was investigated by the Bureau of Alcohol, Tobacco, Firearms and Explosives, the Flathead County Sheriff's Office and Montana Probation and Parole.