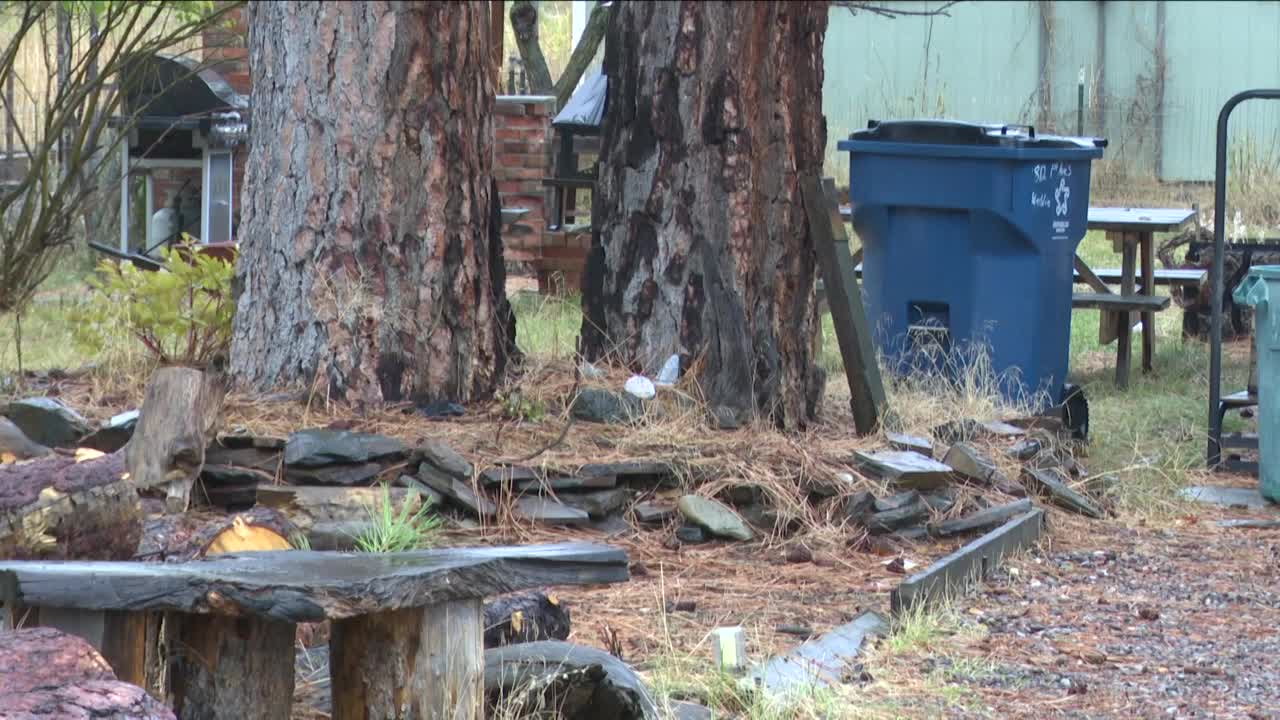 A Hot Springs man is currently being charged with one count of deliberate homicide after a fight with his roommate turned deadly. 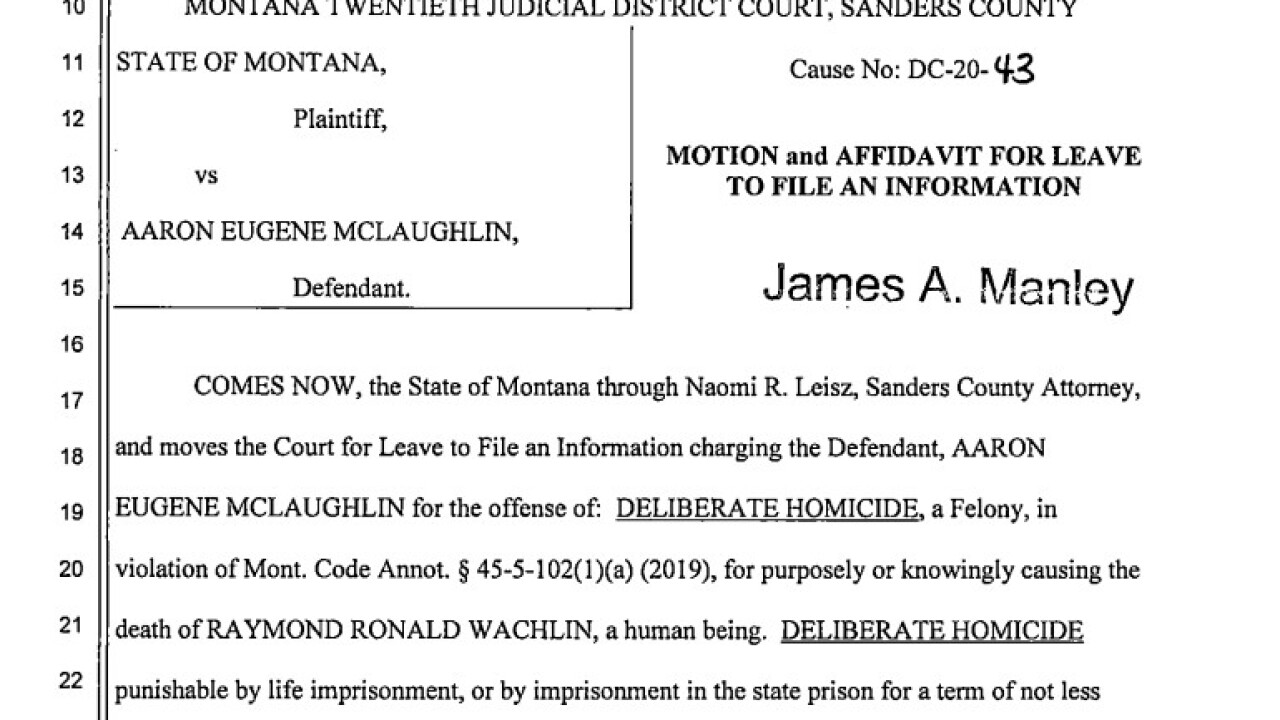 THOMPSON FALLS — A Hot Springs man is currently being charged with one count of deliberate homicide after a fight with his roommate turned deadly.

Aaron McLaughlin called 911 on Oct. 7 to request an ambulance for his roommate because he had “beat the expletive out of his roommate” and he “had a weak pulse” according to court documents.

Court documents say that Hot Springs Police Chief Eric Pfleger was the first on the scene and arrested McLaughlin who admitted to using physical violence against his roommate Raymond Wachlin.

Law enforcement then entered the Hot Springs home and identified Wachlin who was dead and had multiple points of trauma according to court documents.

Neighbors of the Wachlin and McLaughlin told police that both seemed to suffer from PTSD due to military service and that McLaughlin had been violent towards Raymond.

They also said they suspected prevalent alcohol and drug use in the home.

The Department of Criminal Investigation has been called in to conduct the investigation and McLaughlin is currently being held in the Sanders County Jail.

He's scheduled to appear in court on Oct. 27.