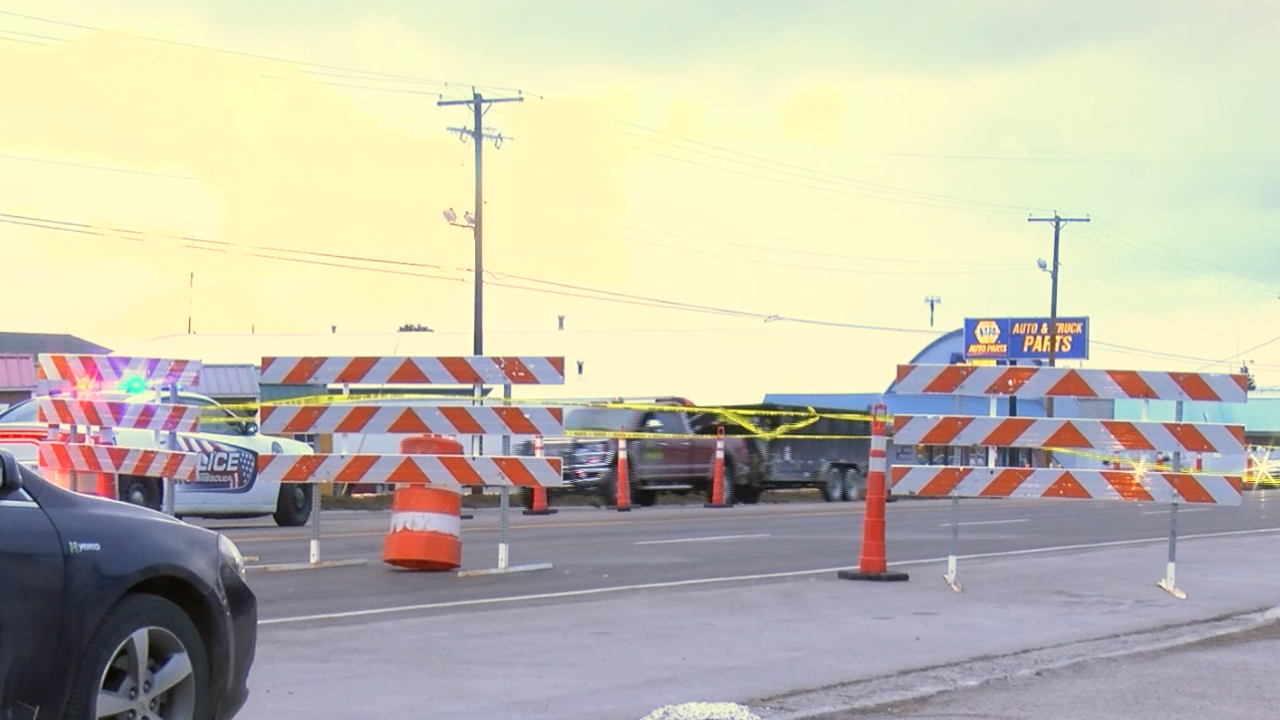 MTN News
<i>One person died in a hit-and-run crash that happened on March 3, 2020 on West Broadway n Missoula. </i> 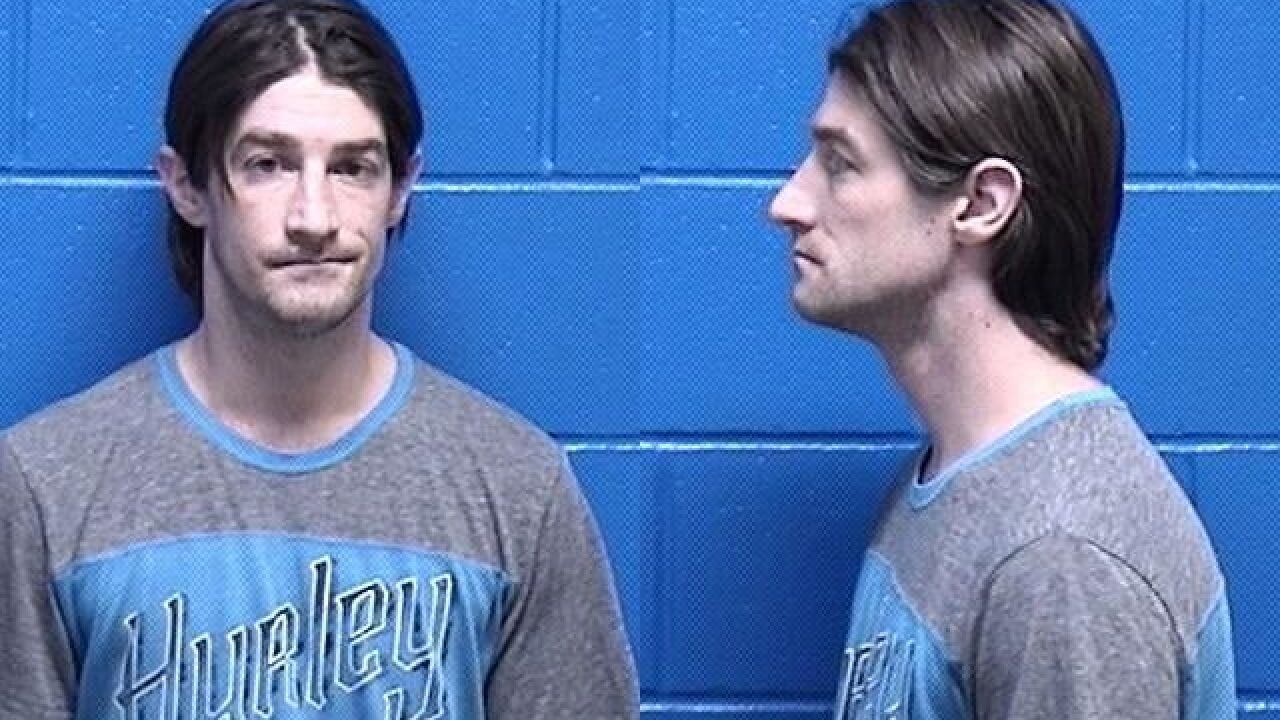 MISSOULA — We are learning more information about Tuesday’s hit-and-run accident on West Broadway in Missoula that left a man dead.

Robert Nelson, 34, is being charged with failure to remain at the scene of an accident where a person was killed or seriously injured and tampering with or fabricating physical evidence both felonies. He is also facing a misdemeanor for failure to carry proof of liability.

Court documents say that police responded to reports of a pedestrian who was struck by a vehicle at around 6:30 a.m. on March 3. CPR was being performed on the victim by firefighters and EMT’s when Missoula police officers arrived at the scene.

Police then began receiving reports of a car matching the description of the one seen hitting the man driving along West Broadway near the Missoula International Airport. According to court documents, callers reported a man “hanging out the window” while he was driving a white Pontiac with a caved-in windshield severe damage to its hood and a missing mirror.

Police then located the vehicle parked by a dumpster at the Nelson's place of work and an employee identified the car as belonging to Nelson. Nelson came out of the business and said “I messed up,” using an expletive term. He then told police that he was driving the speed limit and sober westbound on West Broadway when he hit something.

Nelson reportedly told police that he was scared and panicked and that someone might have intentionally jumped out in front of his vehicle. He then parked at work near a large dumpster and attempted to conceal the damage with a sleeping bag.

Nelson was released following his initial interview, but law enforcement issued a warrant once they found surveillance footage showing Nelson attempting to cover his vehicle.