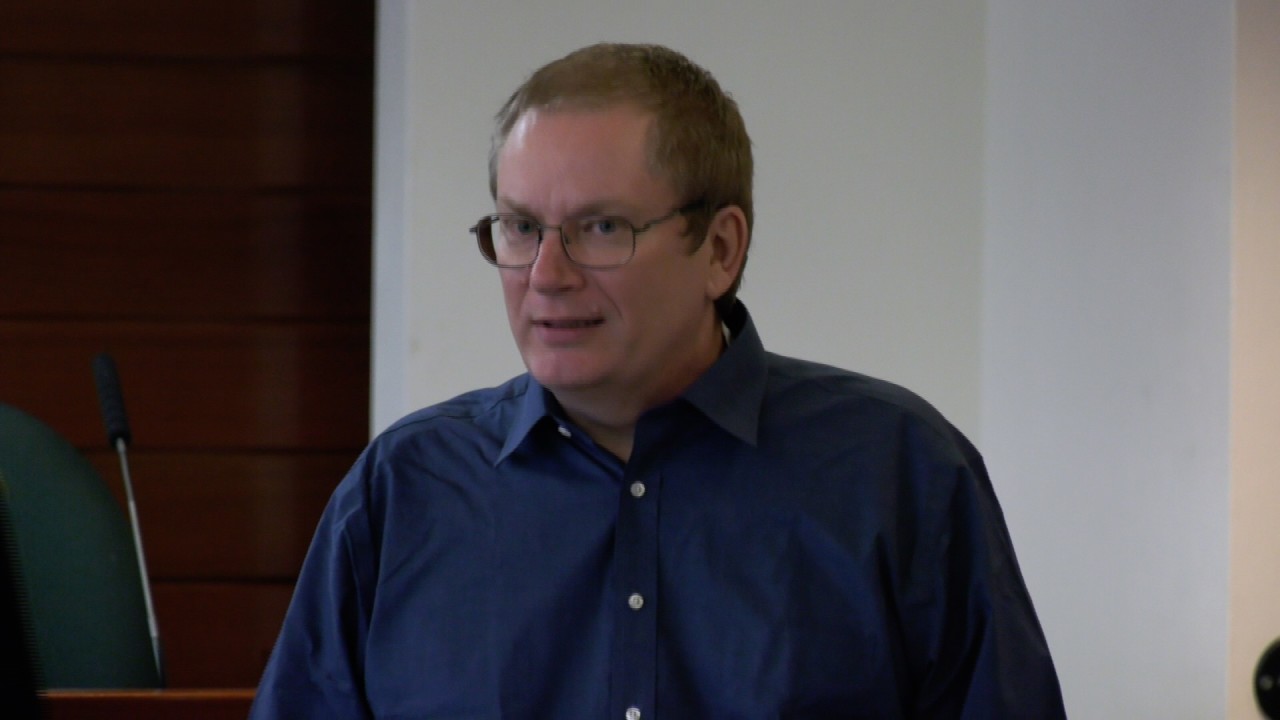 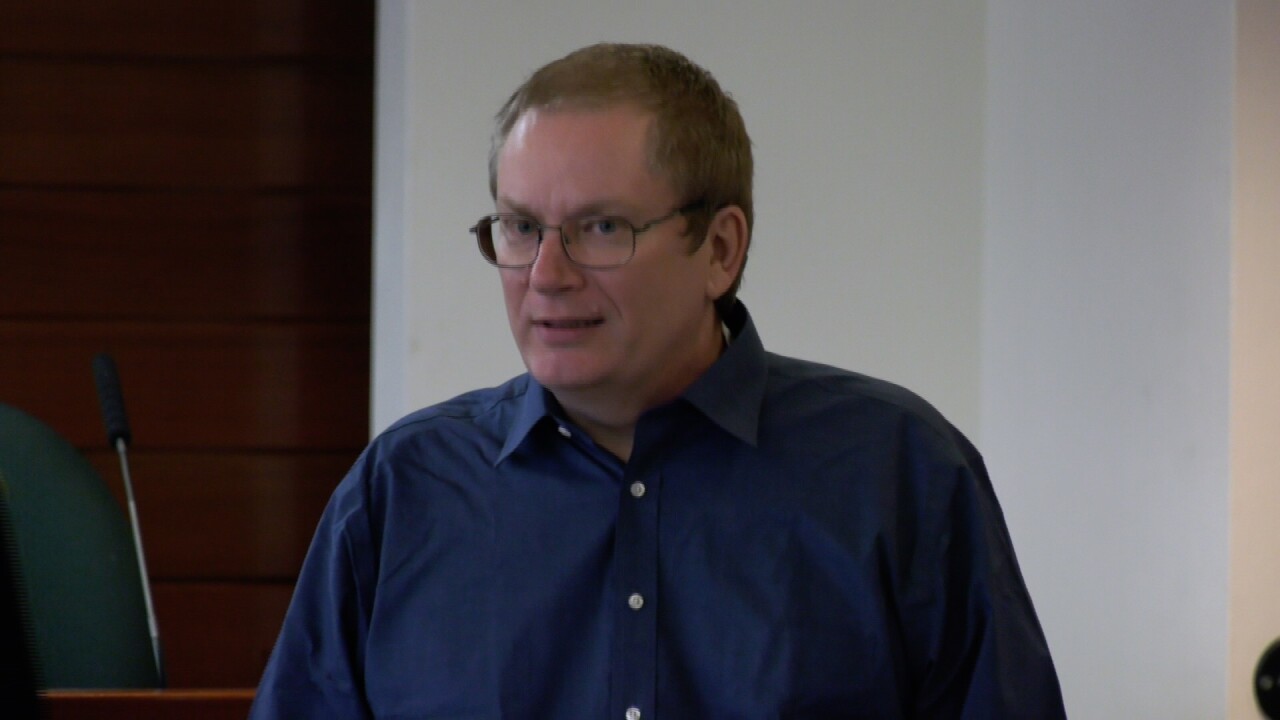 Wednesday marked the third day of the Joseph Paul DeWise murder trial, and the second full day of witness testimony.

In court Wednesday, a detective who spent six hours at the crime scene and was tasked with combing Paul DeWise’s home, was called to the stand.

Paul DeWise appeared calm, talking with his attorneys and was quiet at first as a medical examiner took the stand and then Detective Kelly Sprinkle.

PROSECUTOR: “Was there a lot of blood in Ashley’s home?”

SPRINKLE: “There was a lot.”

Detective Sprinkle says part of her role that January day was looking for connections, from the shell casings found in Lauren DeWise and Ashley Van Hemert’s bedrooms to the footprints outside the back door.

“We all worked together to notify whether those footprints were, to see which footprints had details that could be observed with a guy," Sprinkle said.

After being tasked to search Paul DeWise’s home, including a shed, she says she found one such connection.

SPRINKLE: “We located four unfired, live rounds that were located inside the shed.”

PROSECUTOR: “And what was the caliber?”

Along with more identical ammo in his master bedroom -- and similar shoe prints in DeWise’s driveway.

While the handgun was never found, Sprinkle says a magazine matching the gun used against the two women was recovered.

Ashley Van Hemert and her boyfriend, Ralph Dennis, listened in.

Sprinkle confirmed Dennis was a person of interest at first, having dropped Van Hemert off at home the night before. Sprinkle says they found Van Hemert’s dog with him the next day, at his work.

He had been taking care of it and while, at first, investigators thought the dog might have been home during the night of the incident, Sprinkle says that wasn't the case.

“We actually did a blood analysis on the dog’s feet to see if there was any human blood," Sprinkle said.

She said that detectives didn’t find any and moved on from Dennis.

PROSECUTOR: “Was Mr. Dennis eventually ruled out as a person of interest.”

DeWise’s 19-year-old daughter also took the stand, testifying that DeWise had called her from the detention center, allegedly to convince her to put the blame on her younger brother. DeWise faces separate a separate witness tampering charge for the alleged attempt to have his son take the blame.