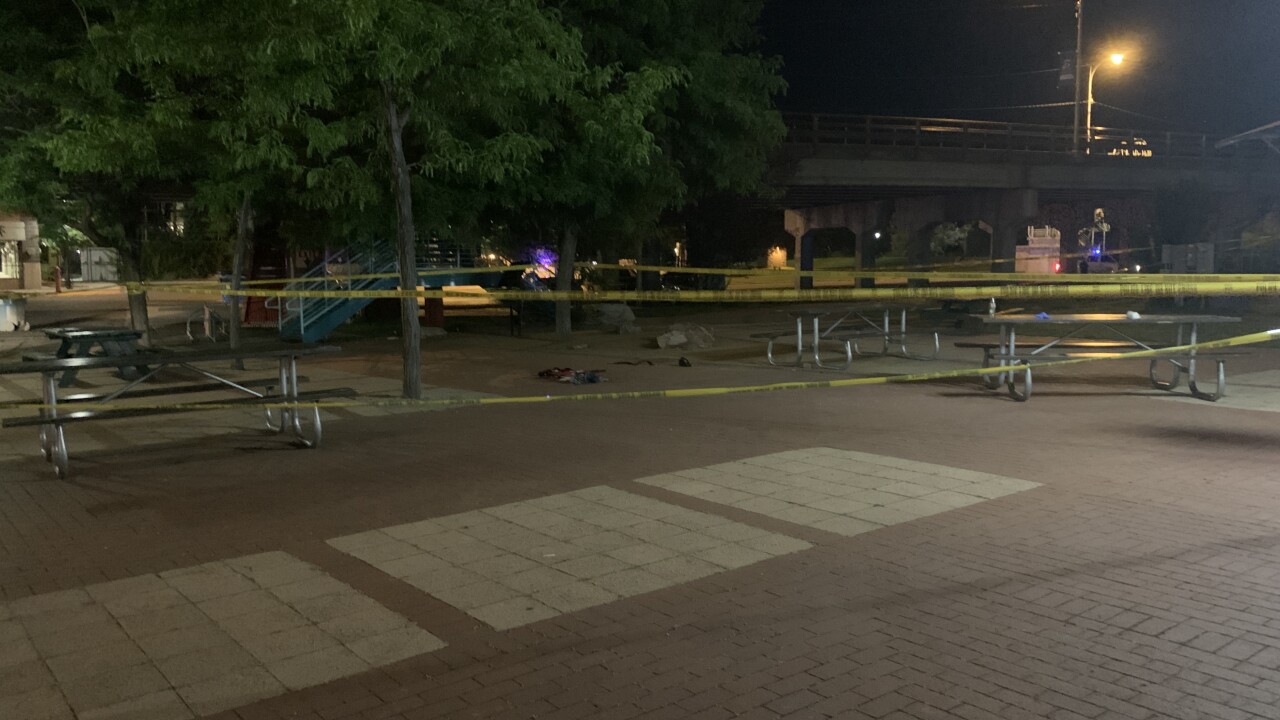 Copyright 2020 Scripps Media, Inc. All rights reserved. This material may not be published, broadcast, rewritten, or redistributed.
Megan Mannering/KPAX News
A 36-year-old man was taken to a local hospital following a stabbing at Caras Park on July 20, 2020.

MISSOULA — A man is facing charges after the Missoula Police Department said someone was stabbed at Caras Park Monday night.

Marcus Mclemore, 23, is being charged with assault with a weapon for allegedly stabbing another man with a knife in an altercation.

According to court documents, when police arrived Monday night, they stopped a van that had Mclemore and two other people in it.

Documents state Mclemore had an empty knife sheath on his belt and immediately began making statements about "rapists."

After talking with police, J.B was taken to the hospital and underwent emergency surgery, according to court documents.

According to court documents, witnesses said they saw several people fighting one man. Witnesses said it looked like the group was attempting to kill the victim, J.B., and that they heard someone yelling "Get out of here or we will kill you."

One witness said he went over to the altercation and told the group of male attackers to leave.

While in police custody, Mclemore allegedly said other people told him the victim was a "child rapist that they could not control."

Before being read his Miranda rights, Mclemore allegedly admitted to being "super drunk," telling J.B., "hey man, I will stab you," and dropping the knife because he did not want to have it when police arrived, according to documents.

Mclemore is being held in the Missoula County Detention Center on a $100,000 bond.

Click here to view the court documents associated with the case.