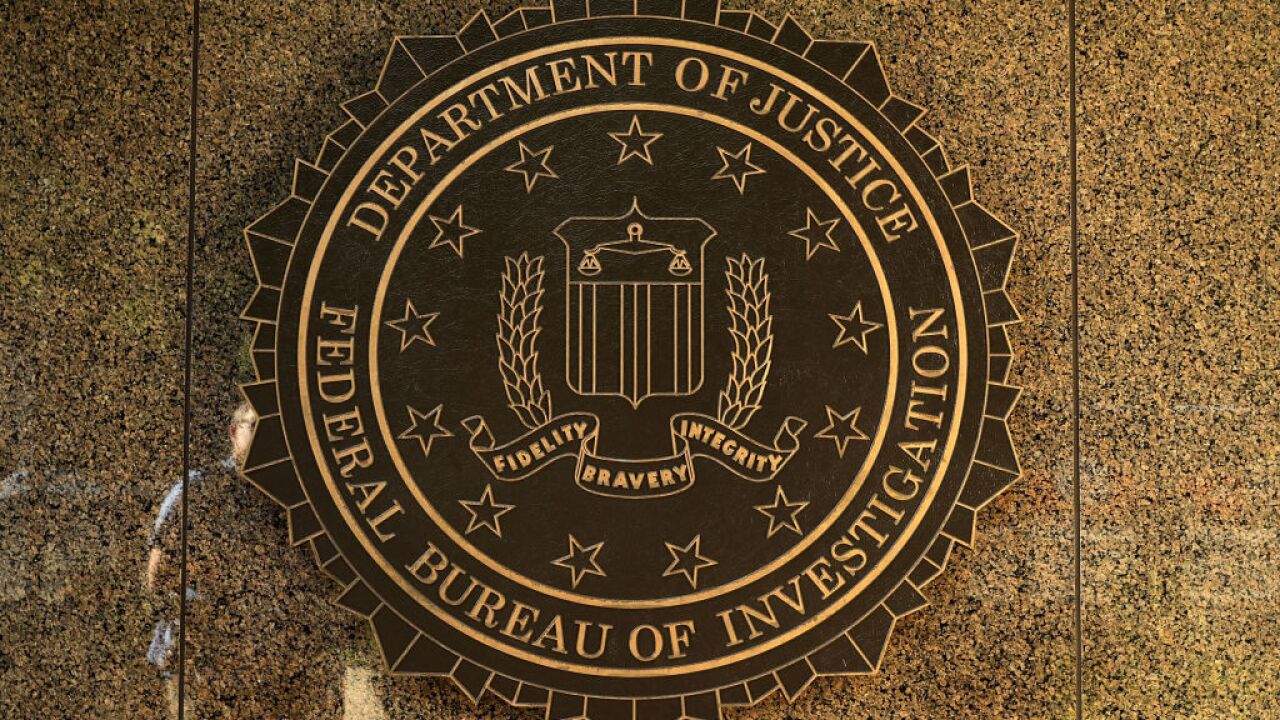 The Federal Bureau of Investigation announced that they have arrested two men in connection to the distribution and possession of methamphetamine.

Investigators had received information that the two were distributing large amounts of methamphetamine in the Missoula area according to the press release.

The press release said both Mace and Kavis Jr. appeared in Missoula District Court Thursday according.