Escaped Montana inmate captured after a month on the lam 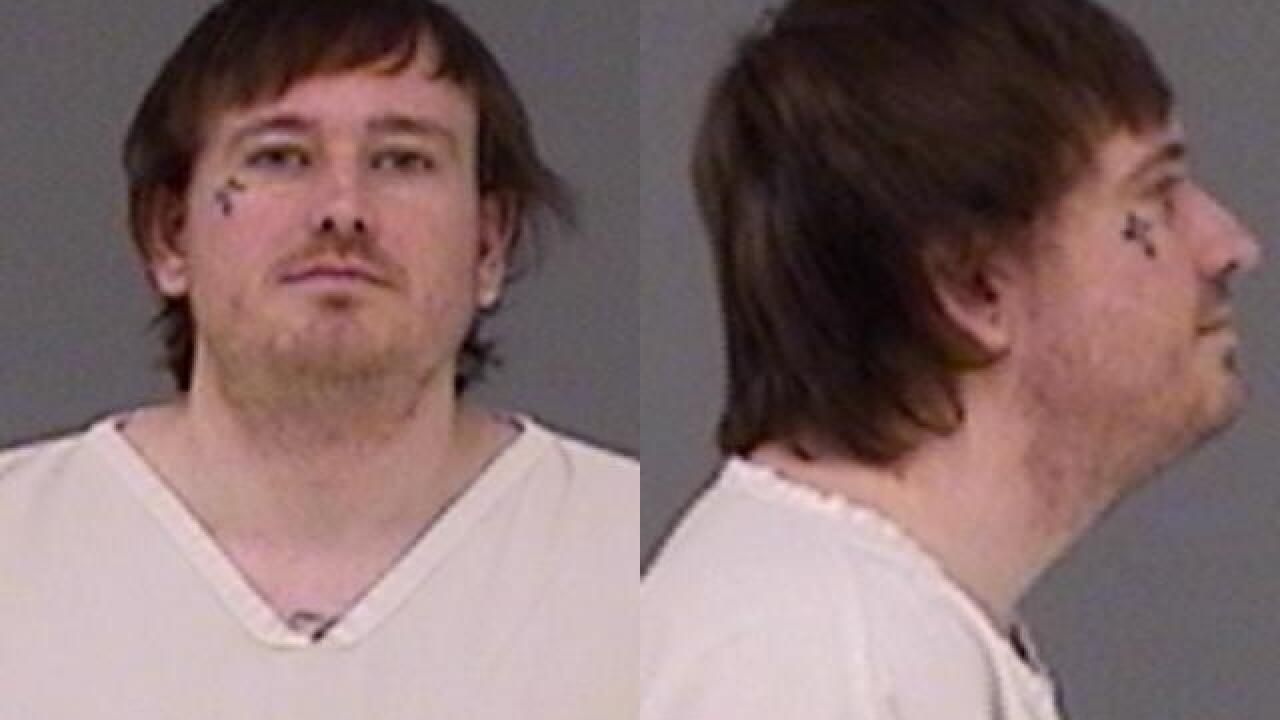 BUTTE — Law enforcement captured an inmate early Friday morning who had escaped from the Montana State Prison over a month ago.

Preston Scott Tucker was arrested about 12:30 a.m. in a residence in Powell County about seven miles from the prison where he had escaped the morning of May 30, according to Powell County Undersheriff Kim Micu.

About 17 officials from the Powell County Sheriff’s Office and the Montana State Prison Special Response team raided the home and captured Tucker without incident.

Micu said investigators were acting on a tip from a neighbor who noticed someone on the property who didn’t belong there.

The undersheriff said the home where Tucker was found is owned by someone who hasn’t been at the residence for the past five years. Tucker was the only one in the residence at the time of his arrest.

Tucker has been returned to the prison and more charges are expected to be filed against him.