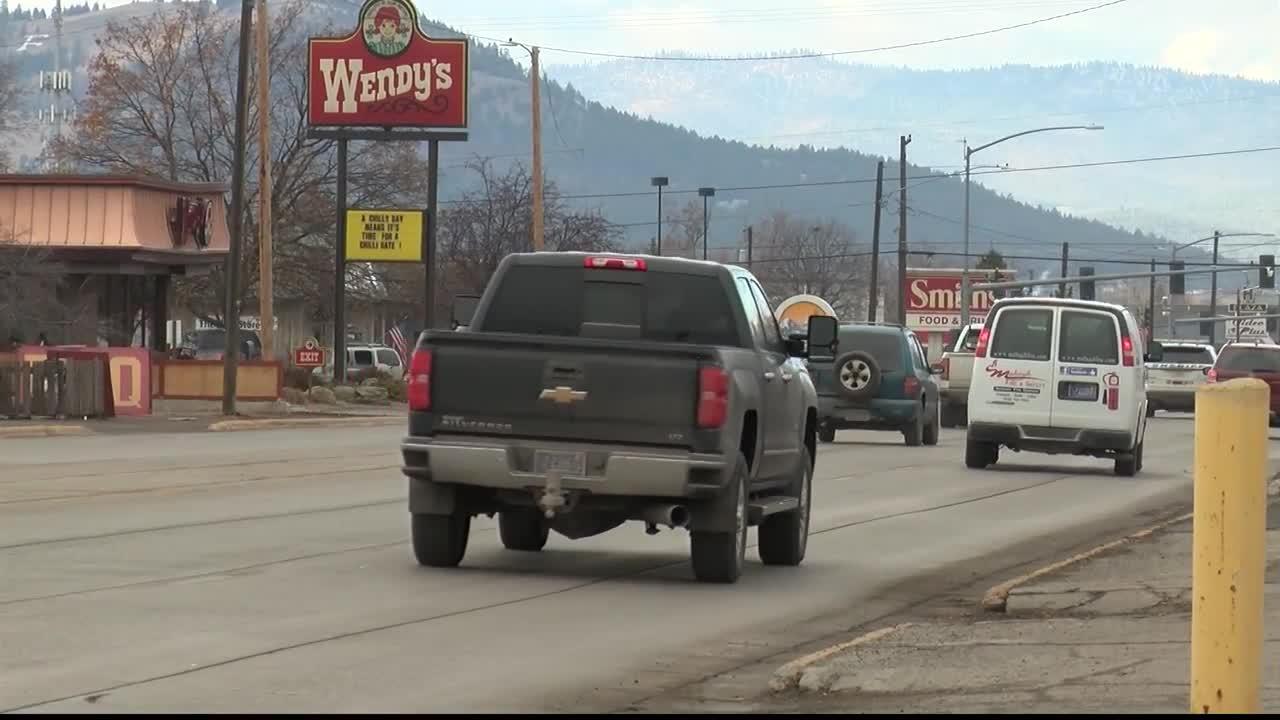 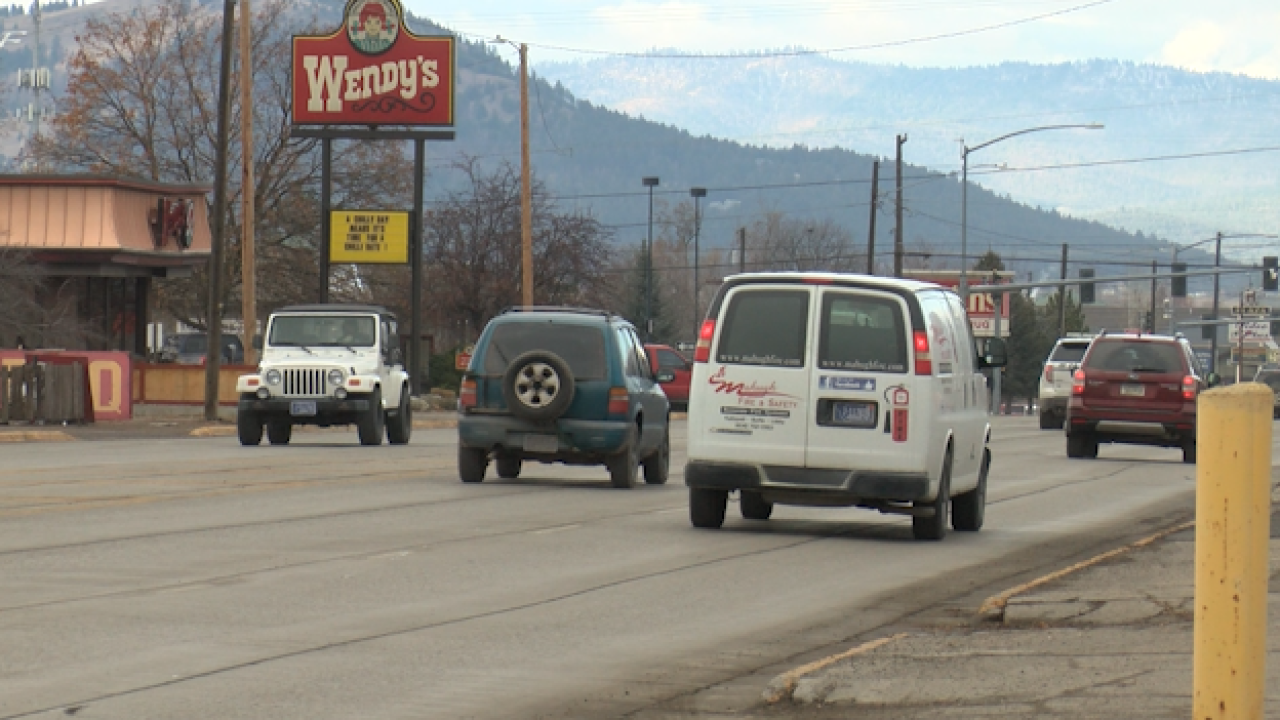 KALISPELL — Thefts are on the rise the Flathead Valley, but there are ways you can prevent yourself from becoming a victim.

"In the Fall periods, we always see an increase in theft in these types of incidences. It could be the winter weather coming, the holidays, we don't know, but we're always seeing that," said Sheriff Heino.

Mandy Wilson grew up in Kalispell with a police officer for a father, so she knows to lock her vehicle and to keep any valuable personal items out of her car.

Unfortunately, she recently fell victim of theft of one of her most prized possessions.

"I didn't notice at the time that they had taken a bracelet as well. It had been hanging from my passenger visor for the past four years. So, I didn't even think to check on it. And when I did check it was gone," said Wilson.

What was stolen was a bracelet that Wilson shares with her grandmother.

"My grandma is actually buried with the other half of that bracelet. She and I shared that. So, it's something that I really want to get back," Wilson said.

Like Wilson, Sheriff Heino is a Flathead Valley native, but he says times change. He also has some advice about what you can do to prevent theft from happening.

"Lock your cars. I was born and raised here as well. We used to leave keys in cars and do everything else. But the more you can do to remove those items and lock your vehicles and to keep everything valuable outside your car,” Sheriff Heino said. “They're looking for targets of opportunity. So, if they're seeing something in your car that they want, that's what they're going to go after,” he added.

Following the theft, Wilson installed home security cameras and hopes she will see her bracelet again.

SheriffHeinosays extra officers are stationed around Kalispell in an attempt to decrease these thefts.