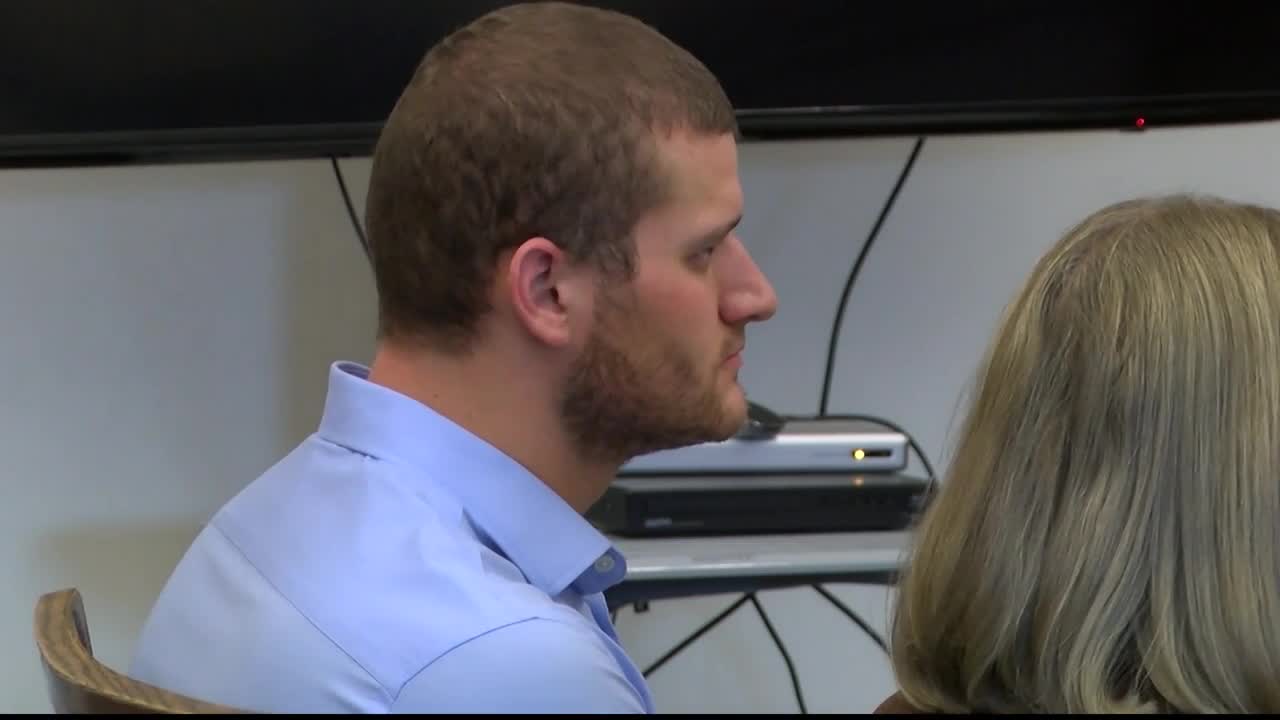 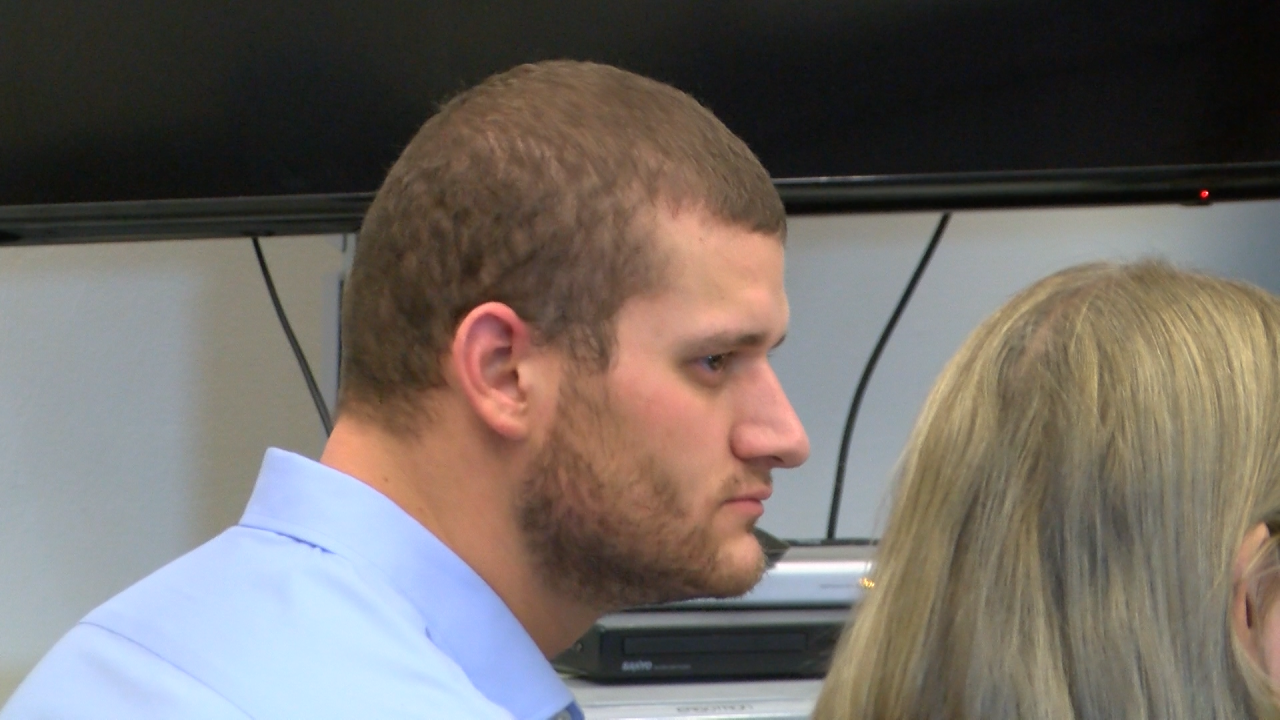 “I want to affect the persons that I’m dealing with, but I also want it to go out to the larger community that we can’t allow this kind of behavior, particularly by persons in positions of authority,” said Reynolds.

In an emotional statement to the court, Wood apologized to the community for his actions and took full responsibility. He became a police officer when he was 19 years-old and served with HPD for nine years.

Wood said he struggles with PTSD and was not appropriately addressing those issues.

“I plan to use this life experience for good and truly hope one day I can help others so they don’t go through something like this, to ask for the help that they need,” said Wood. “I don’t want to blame PTSD or those issues on my mistake. I take responsibility for it, but it doesn’t have to get to that point.”

Wood’s attorney said he has already paid the full restitution of more than $6,500 to the HPPA, left HPD and resigned his Peace Officer Standards and Training (POST) certification.

Other conditions of Wood’s sentence include not seeking a job with law enforcement or a job where he would manage finances.

If Wood follows the conditions of his sentence, he will be eligible to file for a dismissal of the case in 18 months. Should he violate the terms, Wood would be subject to a felony record, which will stay with him the rest of his life.