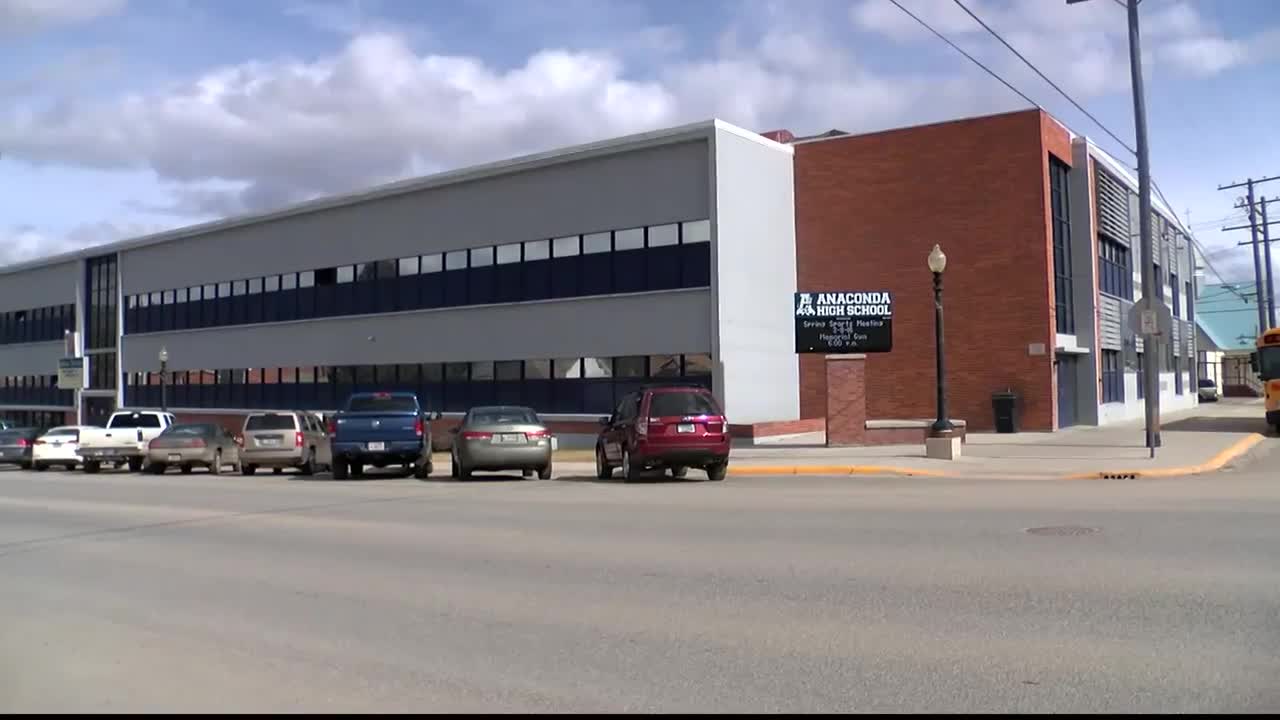 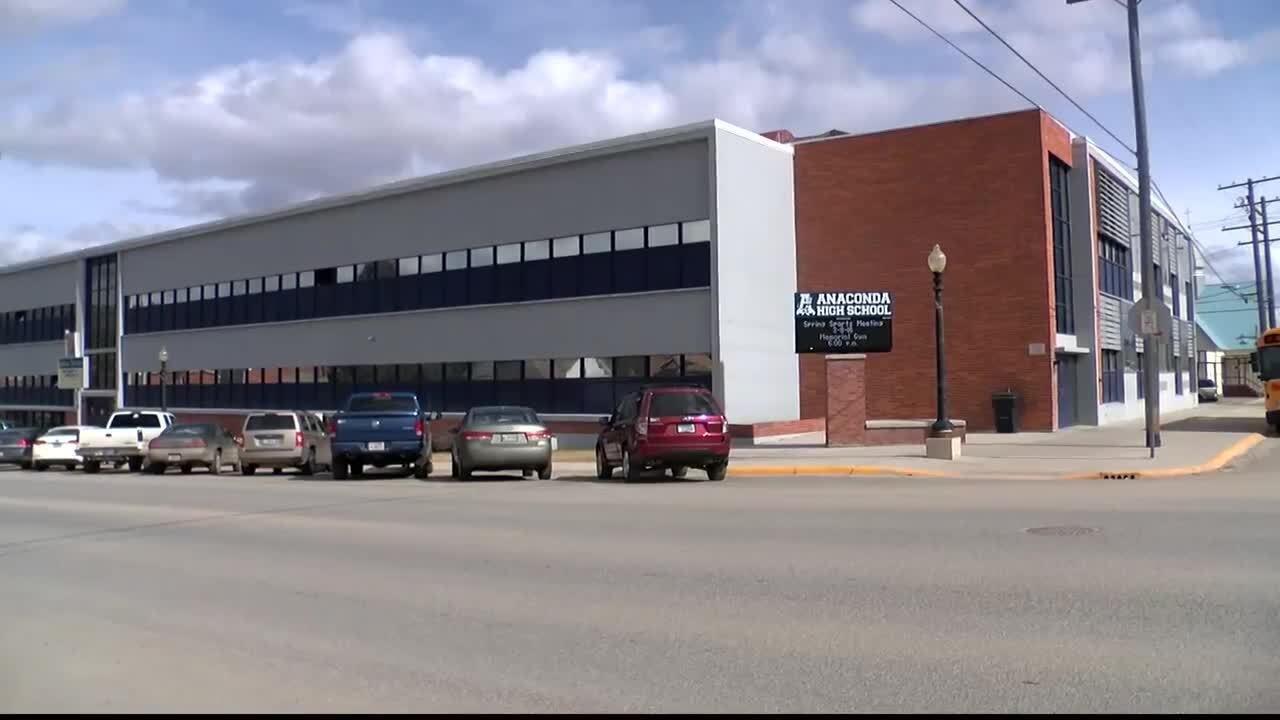 HAMILTON — A former Anaconda High School basketball player pleaded guilty last week to a rape that occurred during a tournament in Hamilton two years ago.

Kynan Kellegher, who is now 19 years old, was charged with sexual intercourse without consent for having sexual contact with a 14-year-old girl in 2017 in Ravalli County.

Kellegher was given a probationary sentence that will keep him out of jail if he avoids getting into legal trouble until he is 25 years old.