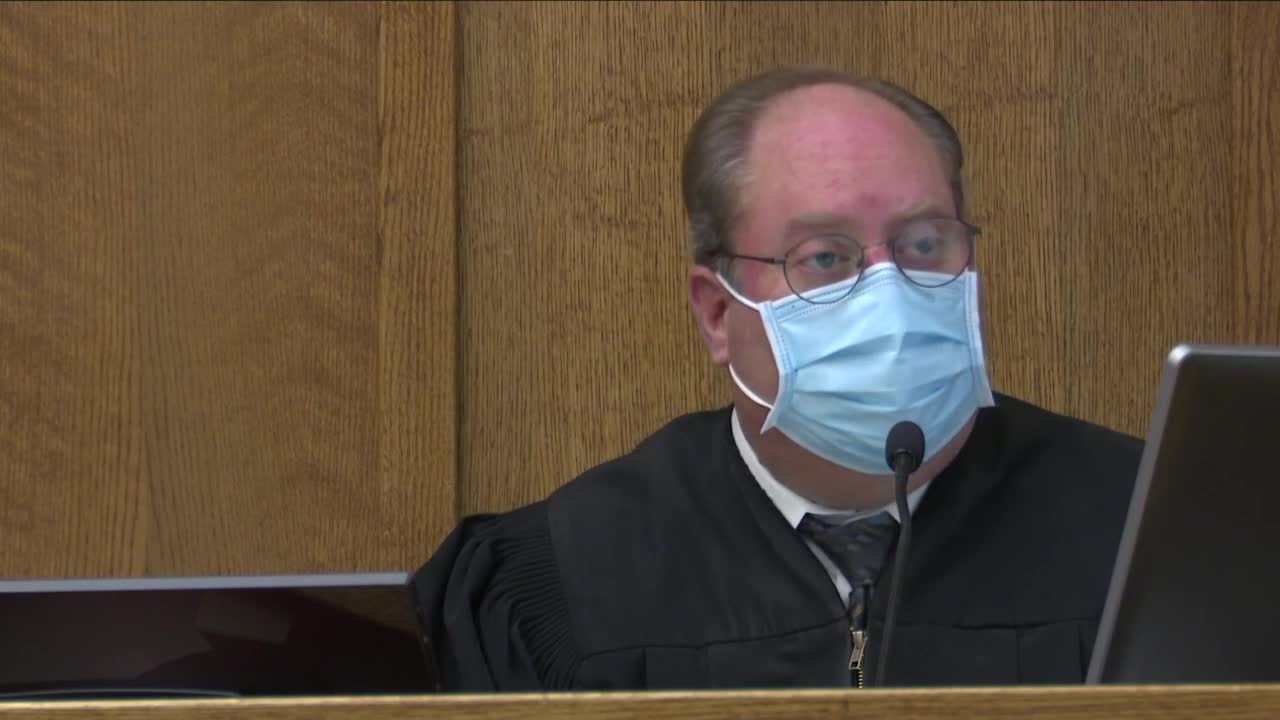 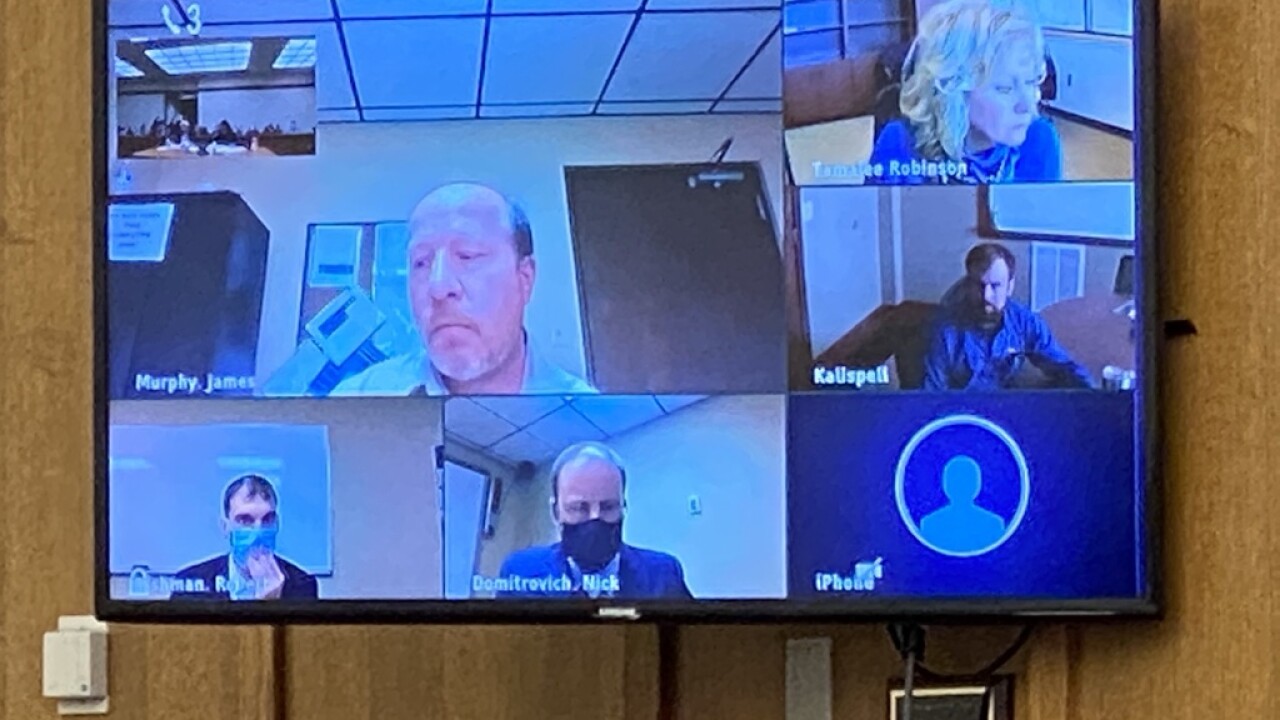 Judge Wilson says the state's presentation and arguments are not adequate as a matter of law.

The defendants called on testimony from business owners including Your Turn Mercantile and Last Turn Casino owner Douglas White.

During testimony, White said one of his employees was threatened by a man with a gun for trying to enforce the mask mandate. He said that employee promptly quit his job the next day.

White says small business owners don’t have the resources they need from the health department to safely enforce the mask mandate.

“Not that we don’t want to wear a mask, not that it’s a bad or ill-written mandate, but the implementation and the enforcement of it is what’s so difficult for small businesses," White said. "And we’ve had zero help from the health department on that.”

State officials did not announce if they will appeal Judge Wilson’s decision.

On Thursday evening, Jon Ebelt with the Montana Department of Public Health and Human Services shared a statement about the situation with MTN News:

"The Department urges members of the public to wear masks, avoid crowds, and exercise individual responsibility to avoid spreading the virus to vulnerable community members who do not have the luxury of good health. As cases and deaths grow in the Flathead area, hospitals and healthcare workers are relying on individual Montanans more than ever to do their part to stop the spread."

Court proceedings are underway for five Flathead County businesses that have been sued by the Montana Department of Public Health and Human Services (DPPHS) for allegedly failing to follow Gov. Steve Bullock's state COVID-19 guidelines.

State officials believe that the businesses -- Sykes Diner, Your Turn Mercantile and Last Turn Casino, Remington Bar, Ferndale Diner and Scottys Bar -- have not been following Gov. Bullock's directives and may have contributed to the recent spike in local COVID-19 cases.

Judge Wilson is presiding over the hearing which is taking place in a Kalispell courtroom.

MTN News previously talked with the owner of Your Turn Mercantile and Last Turn Casino in Bigfork who said the mask mandate has been causing an unsafe work environment for his employees.

“I had one of my employees tell a fellow that came in ‘sir do you mind putting on a mask?’ And he put his hand on his gun and said make me, now this lad has called me and said he wants to quit,” owner Douglas White said.

- information from Jaurdyn Johnson and Sean Wells included in this report.