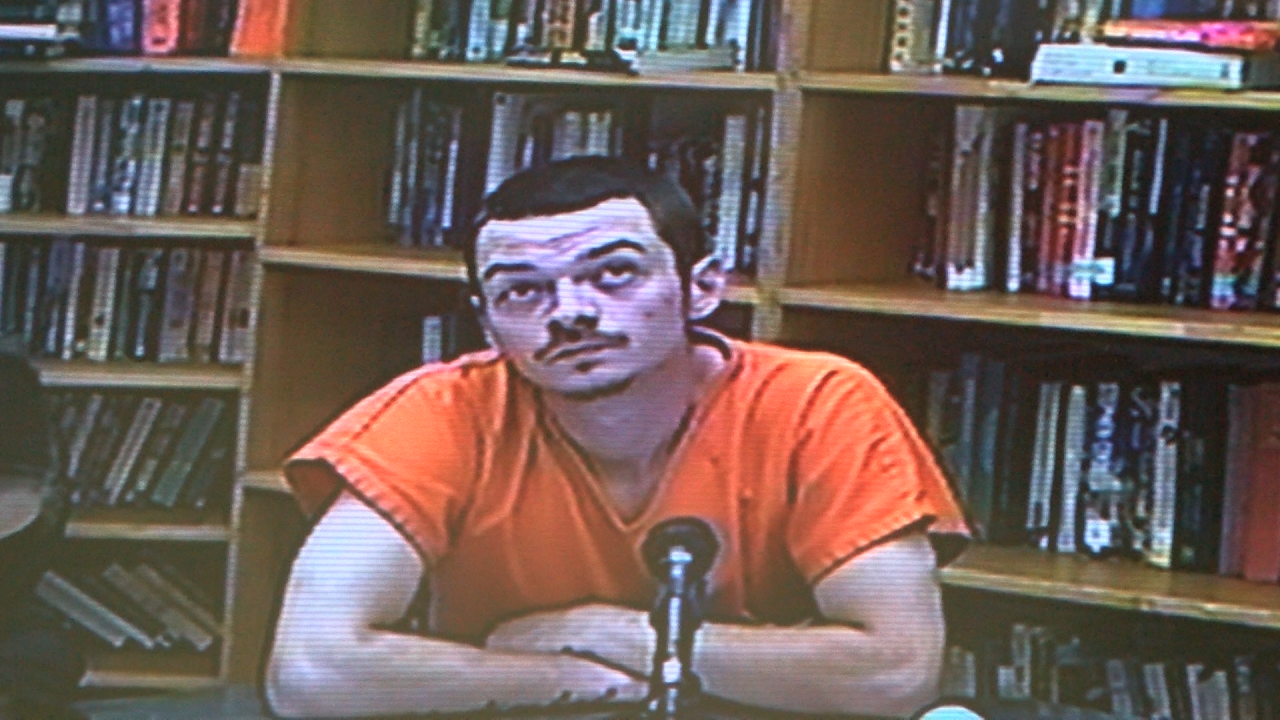 The 25-year-old appeared by video in Lewis and Clark County Justice Court on Monday, August 19.

Court documents allege on August 18, 2019 Bailey pinned an individual and prevented them from breathing by covering their nose and mouth.

The individual stated to police Bailey had told them if they struggled or moved “it would get worse.”

The person then attempted to flee the residence, but Bailey allegedly prevented them from doing so by covering their mouth and nose and then dragging them away from the door by their hair.