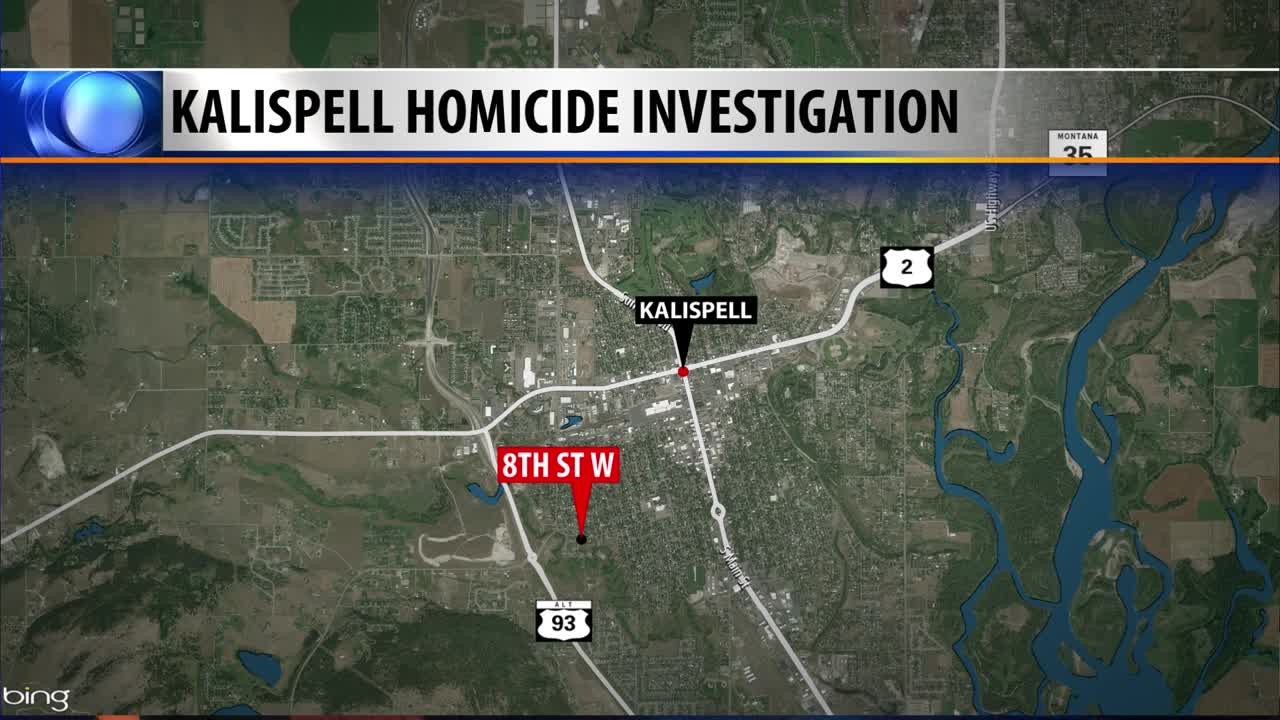 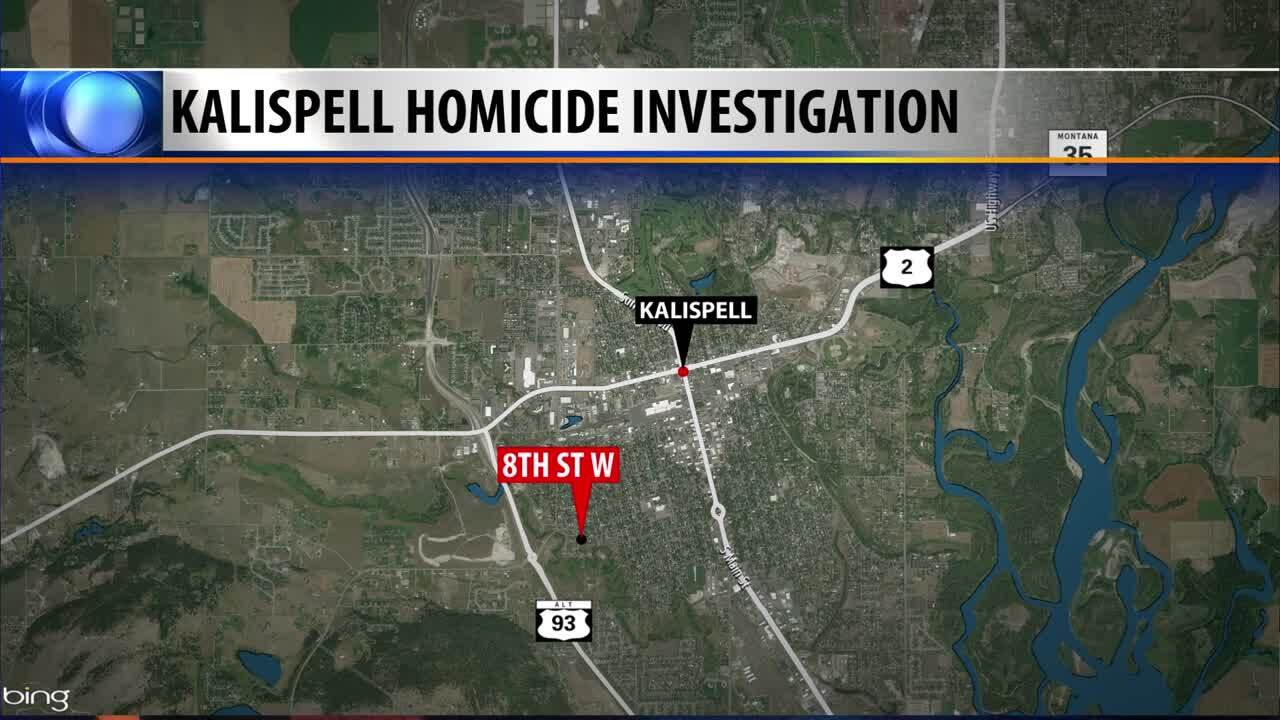 From there, Chief Overman says crime scene teams were brought in to preserve the home located on the 500 block on Eighth Avenue West.

The victim -- who has been identified as John Araujo -- died from a gunshot wound.

Initially two people were questioned, but have since been released.

According to Chief Overman authorities are aware of the identity of the shooter, but have not released that name to the public.

"The shooter and the victim were known to each other. We believe this to be an isolated incident and there's no risk to the public at this point," Chief Overman told MTN News.

He added that the victim was arrested last month on federal methamphetamine charges.

According to court documents, Araujo was moving methamphetamines from California to Montana for wide distribution in Flathead and Lake counties.

We will keep you updated on this case as more information becomes available.