Kalispell man taken into custody for assault with a weapon 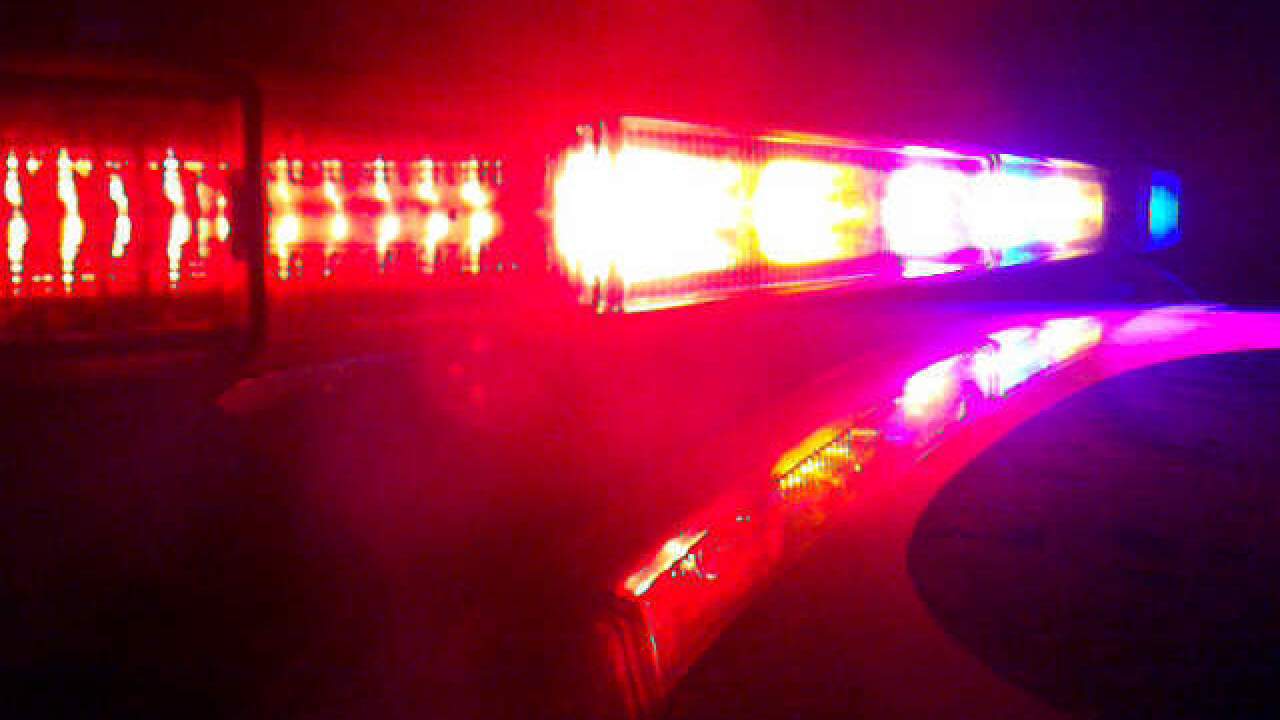 KALISPELL — On Thursday, July 16 around 10:30 pm Flathead County Sheriff's deputies were dispatched to 303 Shady Lane, Kalispell for a reported disturbance with a weapon.

Upon arrival, deputies spotted the suspect, Joshua M. Blackburn (29) and took him into custody without an incident.

According to the Flathead County Sheriff's Office, the initial investigation revealed Blackburn was intoxicated and fired two rounds from a handgun while sitting in his truck.

Detectives from the Flathead County Sheriff’s Office responded and seized the truck for further investigation.

Blackburn was booked on charges of assault with a weapon, criminal endangerment and partner/family member assault.