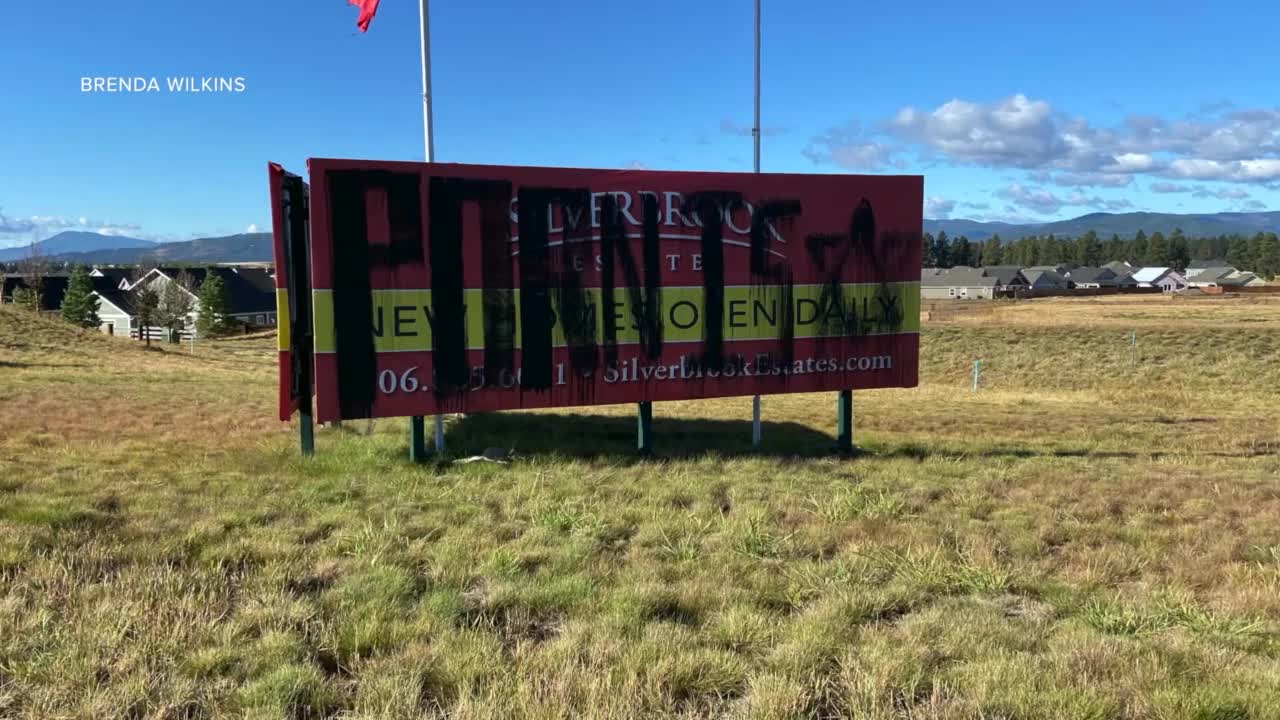 Kalispell Police are investigating a string of anti-Semitic Vandalism on the historic silos near downtown and on a billboard at Silverbrook Estates off Highway 93. 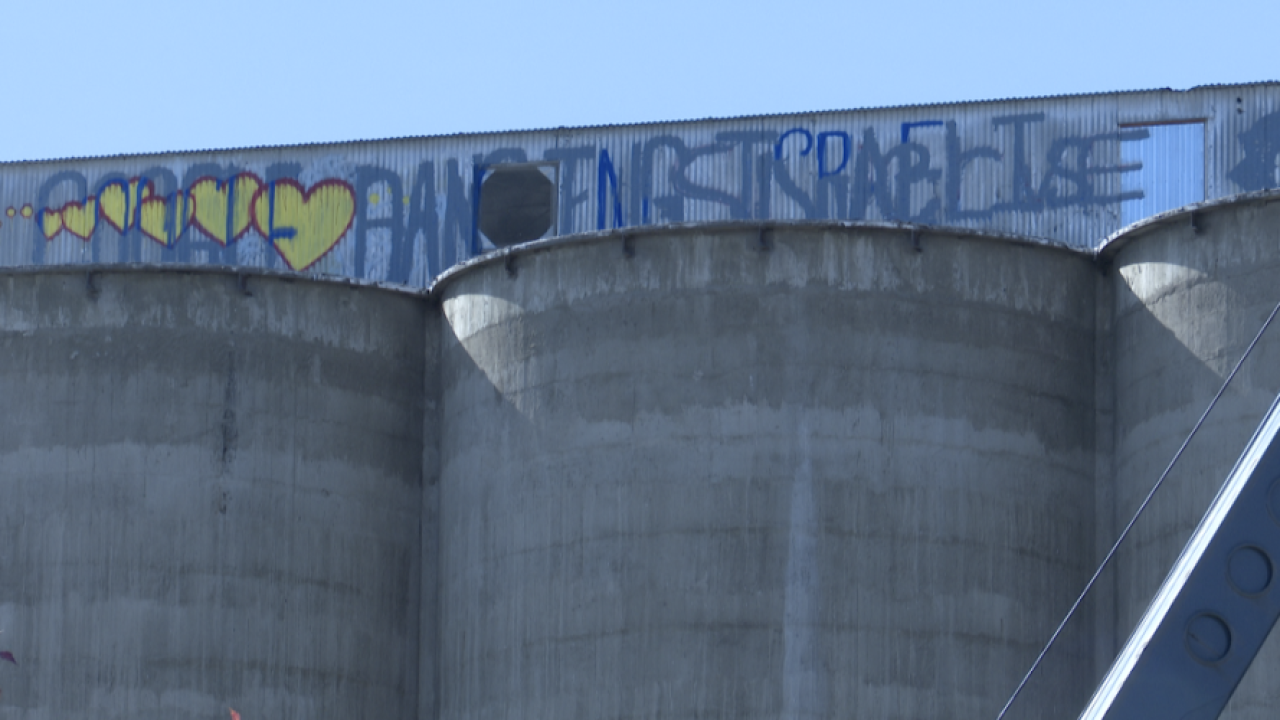 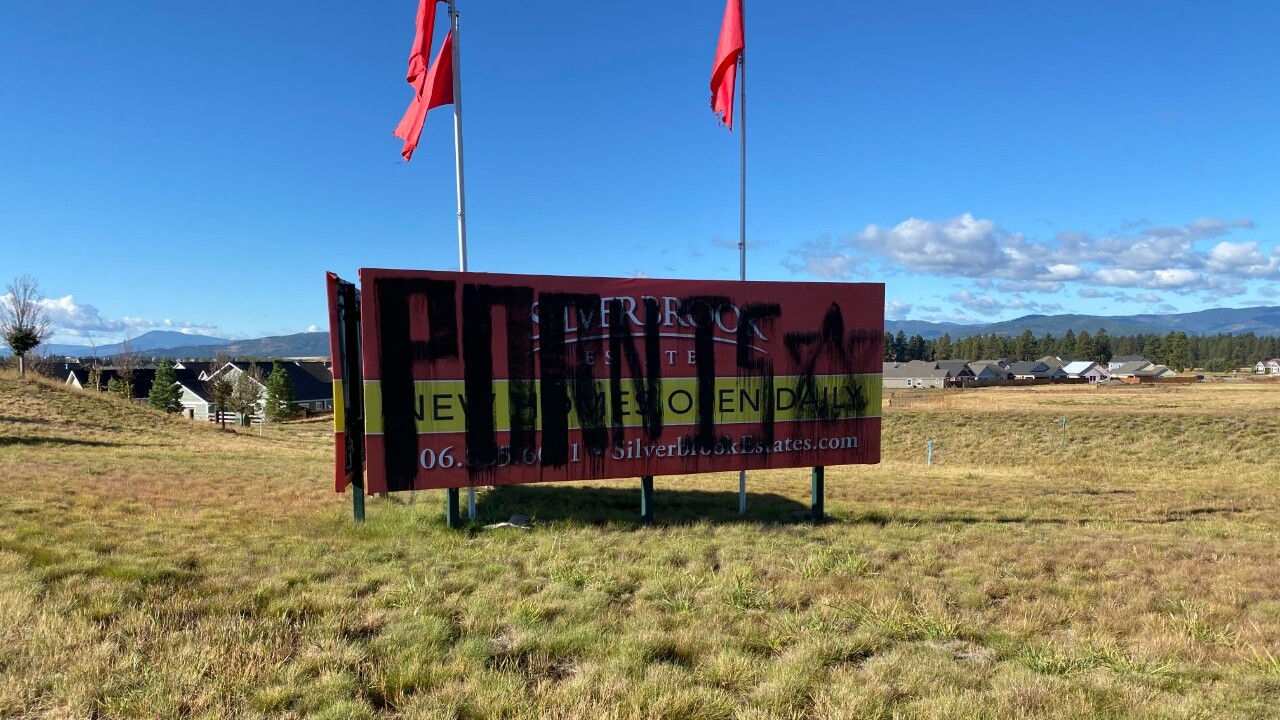 KALISPELL — The Kalispell Police Department is asking the community for help in finding the perpetrators behind a string of recent anti-Semitic vandalism.

KPD is investigating anti-Semitic Vandalism on the historic silos near downtown and on a billboard at Silverbrook Estates off Highway 93. Kalispell Police Chief Doug Overman says it’s not known at this time if the incidents are related or separate acts of hate.

“This is where we’re asking for help from our community, we have only so many eyes out in the field, sometimes areas are not covered under camera, if someone has a camera that covers an area or has some eye witness information we would ask you to please come forward with that,” said Overman.

He told MTN News that police have found anti-Semitic stickers recently on downtown signs and doors and private buildings vandalized with hate messages. Overman added that law enforcement is working hard to catch the perpetrators -- which could lead to significant jail time.

“A lot of people want to believe oh it’s just vandalism, if you just ignore it, it will go away, no it doesn’t, this kind of stuff needs sunlight on it, it needs to be exposed for the hateful damaging rhetoric that it is,” said DeVries.

Chief Overman asks anyone with information regarding anti-Semitic vandalism to contact the Kalispell Police Department at (406) 758-7780.