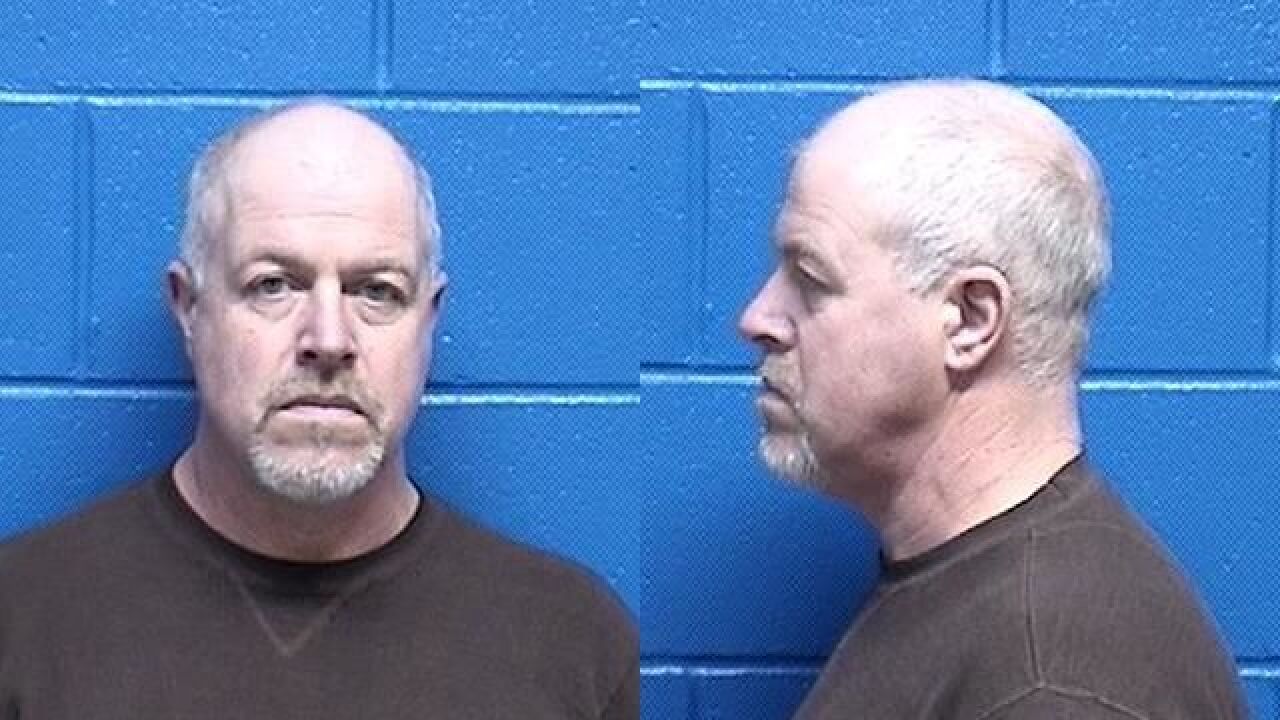 MISSOULA — A Lake County man was arrested last week and accused of providing child pornography to an undercover FBI Agent.

In charging documents filed in U.S. District Court of Montana, the investigation began when a FBI Special Agent was working undercover and was investigating an on-going online child exploitation case.

The undercover agent was a member of the Kik group where some of the members are known to discuss the online exploitation of children and trade child pornography.

During the investigation, Smith indicated to the undercover agent through online communications that he resided with the 12 year old female in Big Arm.

A federal search warrant was obtained for Smith's residence in Big Arm, his person and vehicle on Feb. 6. One day later, agents stopped Smith in his vehicle and seized his cellphone.

An agent reviewed files on Smith's phone and identified files that depicted the 12-year-old girl including the files described in court documents.

The investigation is on-going according to the charging documents, which includes an interview with the child, a search of Smith's home and a computer forensic analysis of his cellphone.

Smith made his initial court appearance on the three charges on Friday before U.S. Magistrate Judge Kathleen DeSoto.

Smith is currently being held in the Missoula County Detention Center.