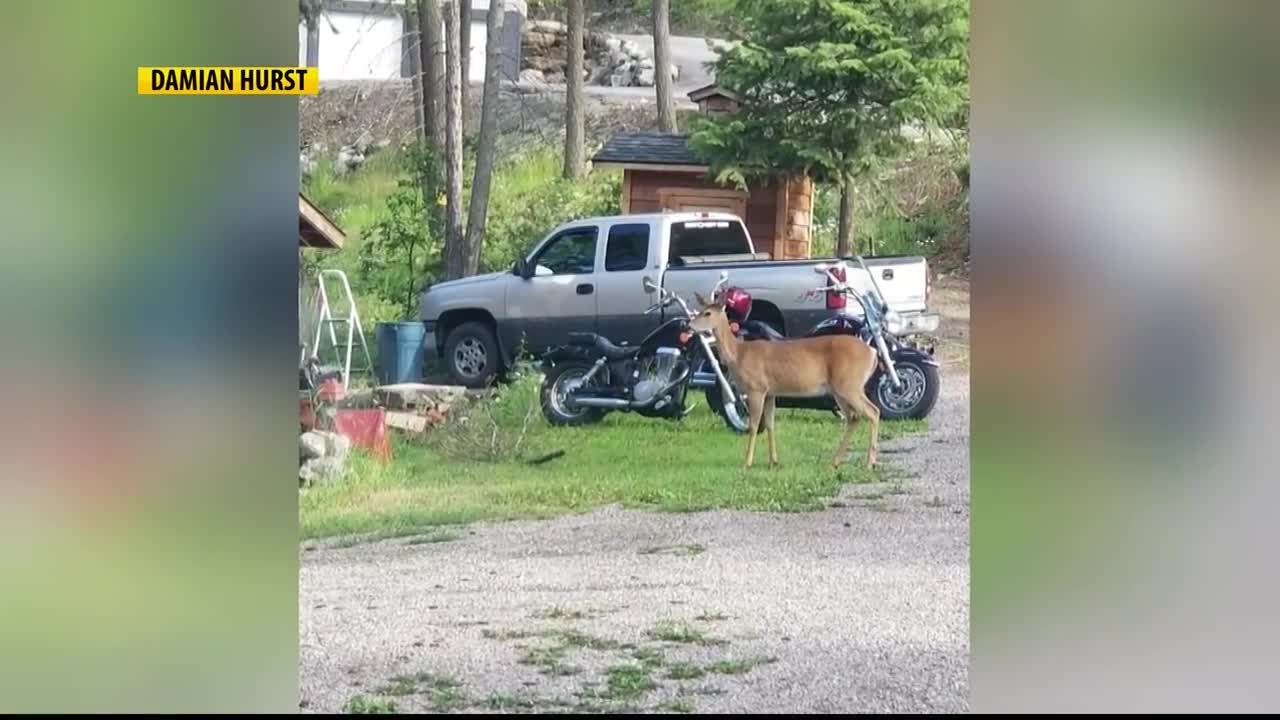 A Lakeside man was recently getting ready to head to work when he noticed his truck had been vandalized. 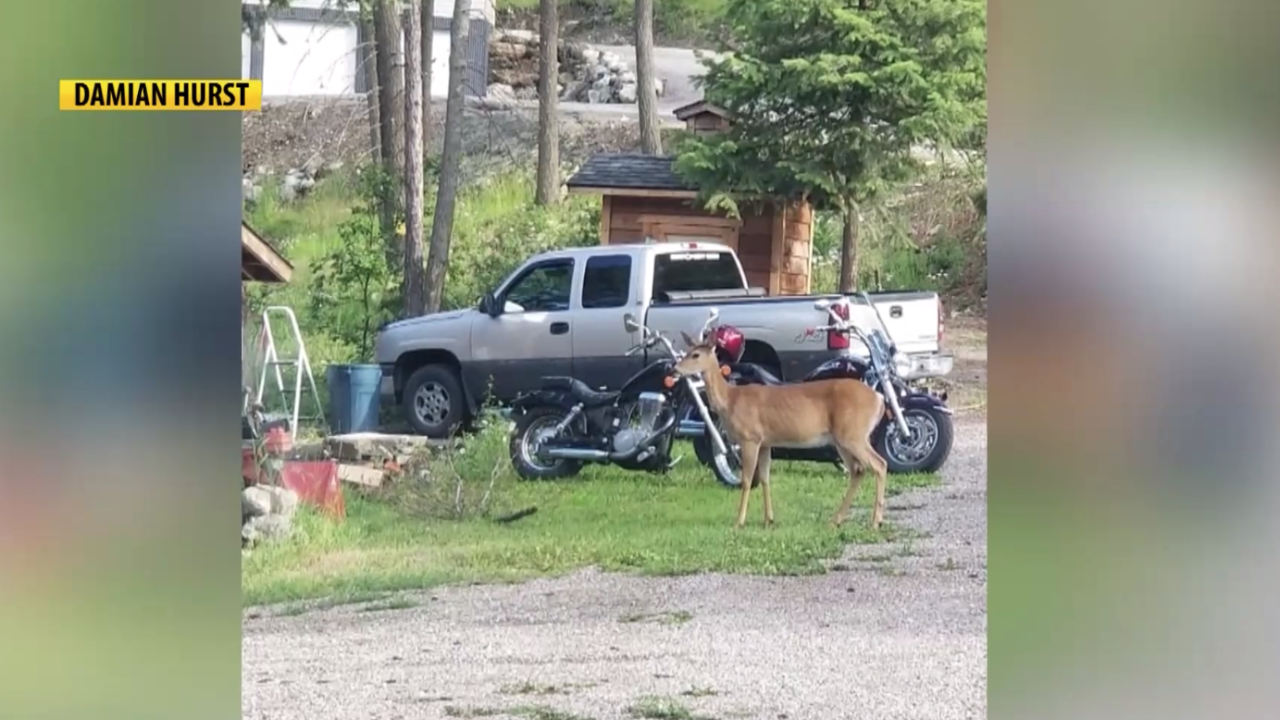 LAKESIDE — A Lakeside was recently getting ready to head to work when he noticed his truck had been vandalized.

"I woke up in the morning and got in my truck and as I was pulling out of my driveway...I noticed the spray paint on the side of my truck," said Damian Hurst.

Profanity was written in big bold letters across the side of his truck and Hurst says he was filled with different emotions when he saw the graffiti.

"Anger, sadness, I was beyond emotional to be honest," explained Hurst. "That truck means a great deal to me."

He told MTN News that the truck was given to him after his grandfather passed away.

"He was a big part of my life. I could say he saved my life. And that was his truck. I did a lot of things with him in that truck. He took me hunting," Hurst said.

Once he noticed the vandalism, Hurst says he immediately called the police. But he's still searching for answers.

Flathead County Sheriff Brian Heino told MTN News that while theft and vandalism numbers are holding steady in the valley, there are some things people can do to decrease this activity in their neighborhoods.

The Sheriff's Office is encouraging businesses and neighborhoods to create a community watch.

"A communication between neighbors so that everyone knows to keep an eye out. When people are missing, or when they're going to be gone on vacation, so they understand," Sheriff Heino said.

He explained that a community watch program helps law enforcement follow up on reported crimes as quickly as possible.

"And that also helps a more direct reports, so that we're not getting reports two to three days after the incident, it's more direct," Sheriff Heino explained.

Anyone with information on who may have spray painted Hurst’s truck is asked to contact local law enforcement.