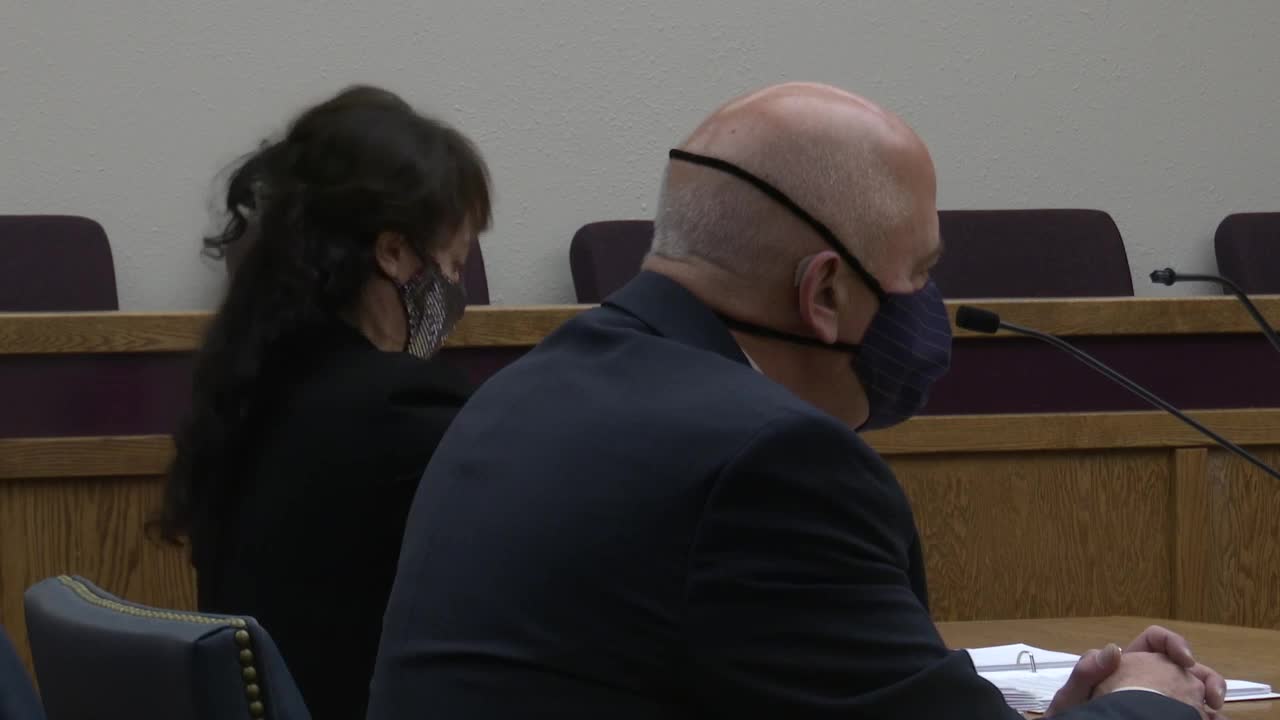 Five businesses have filed lawsuits after a Flathead County judge denied the state’s requests for a preliminary injunction against the businesses for allegedly violating Gov. Bullock’s mask directive.

KALISPELL — Five Flathead County businesses have filed lawsuits against the State of Montana.

The move comes just a week after a Flathead judge denied the state’s requests for a preliminary injunction against the businesses for allegedly violating Gov. Steve Bullock’s mask directive.

The businesses have filed countersuits against the State of Montana seeking damages, attorney fees, and a judgment by a jury trial.

Counts filed against the state include an “Abuse of Process” and a “State Constitutional Tort Claim.”

Your Turn Mercantile and Last Turn Casino owner Douglas White told MTN News the initial lawsuit filed by the state has caused significant disruption to his business and his family.

MTN News reached out to state health officials for a response to the counterclaims filed. DPHHS spokesman Jon Ebelt replied back by email.

“While we are still reviewing these claims, it is our hope that the defendants are working in good faith to protect the health of their staff and customers. As the defendants seek to expand the lawsuit, we are working to find additional healthcare workers to assist the local hospital in the Flathead because so much of its current workforce is in quarantine or isolation. Cases continue to skyrocket, hospital bed space is running low, and healthcare workers are exhausted. With rampant community spread, the situation needs to be taken seriously."

Flathead County District Court Judge Dan Wilson said when denying the preliminary injunction that the State’s presentation and arguments were not adequate as a matter of law.

The Rhoades, Siefert and Erickson law firm of Missoula is asking business owners and residents across Montana to join a lawsuit against the state seeking relief relative to previous and future restrictions of civil liberties and encroachments upon private medical rights.

The deadline to join the lawsuit is Nov. 26.