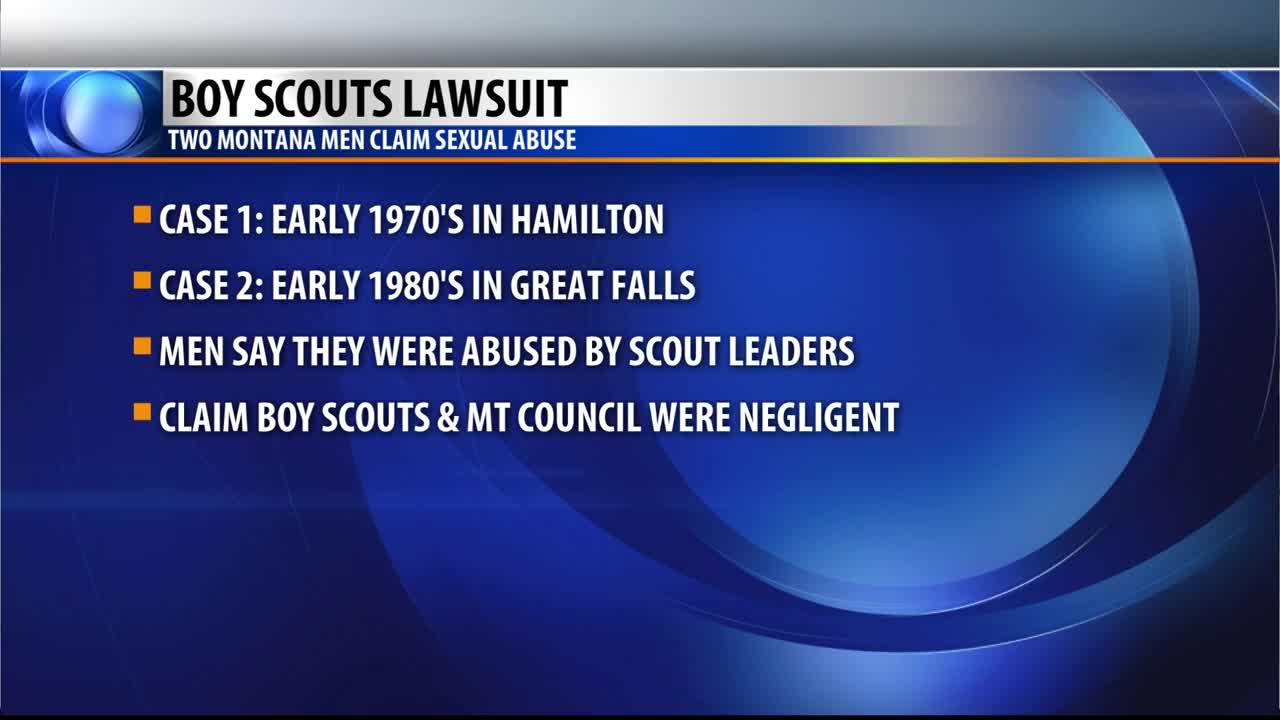 Two men have filed suit against the Montana Council of the Boy Scouts of America for sexual abuse they claim happened decades ago.

One of the cases dates back to the early 1970s in Hamilton while the other allegedly occurred in the 1980s in Great Falls. The men say they were abused by their scout leaders.

The suits claim the Boy Scouts and Montana council were negligent and committed fraud by failing to supervise the scout leaders who allegedly committed the abuse.

The court actions were filed after Montana changed the statute of limitations for adult survivors of child sexual abuse this past spring.