Thomas Owen LeFevre, 20, of Arizona has been charged with felony vehicular homicide while under the influence. 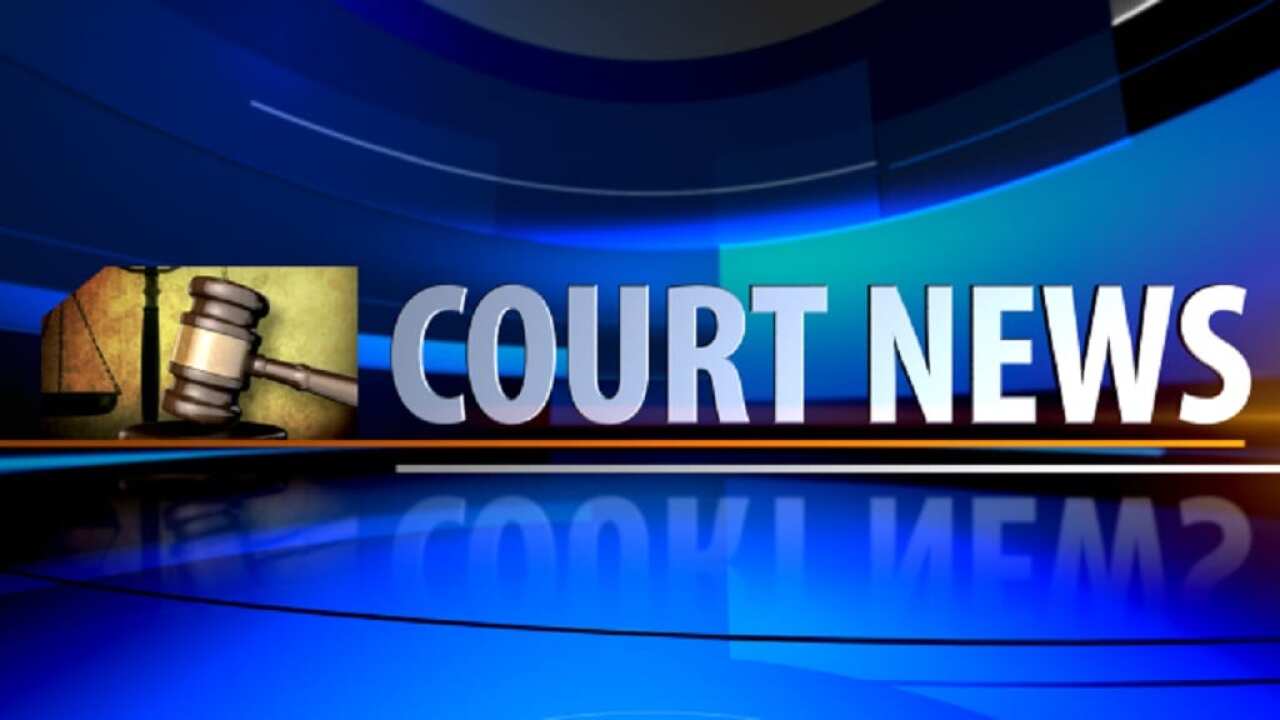 KALISPELL — A man accused of driving drunk and crashing into a Kalispell home killing a person who was sleeping has appeared in court.

Thomas Owen LeFevre, 20, of Arizona has been charged with felony vehicular homicide while under the influence.

He is facing a maximum term of 30 years in the Montana State Prison if found guilty on the charges.

The vehicle drove into a bedroom where Meier was sleeping.