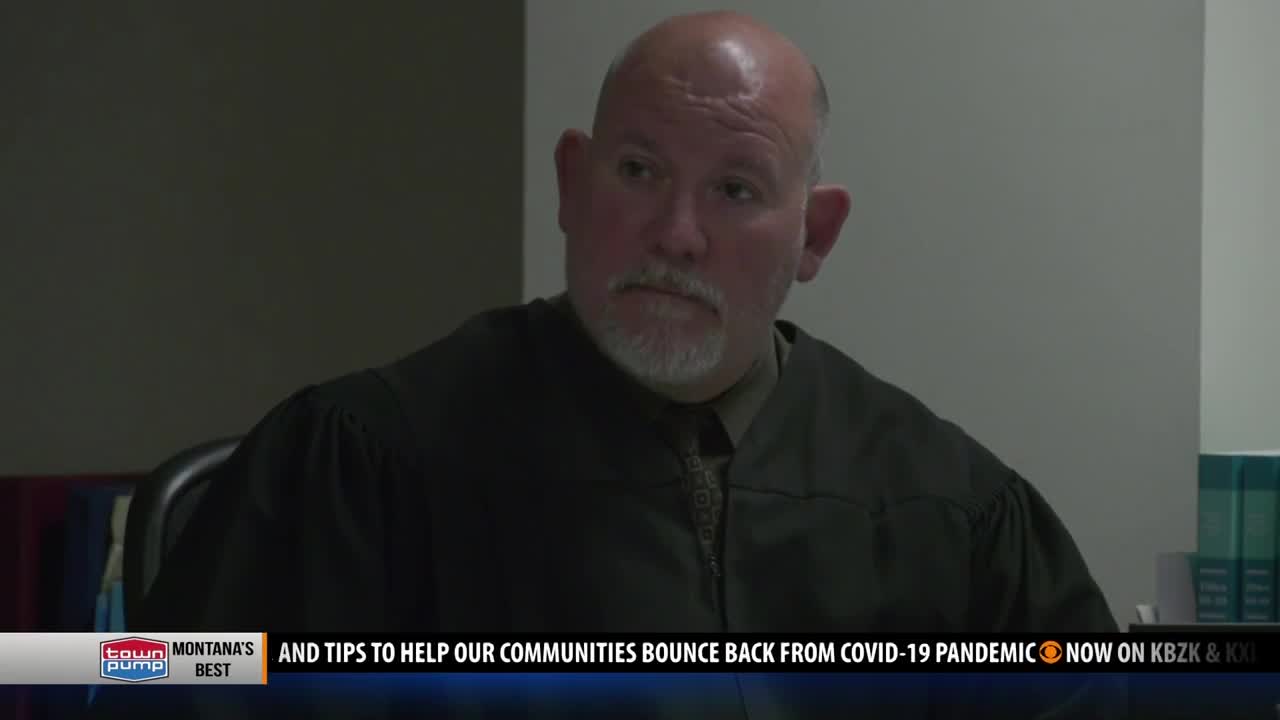 BOZEMAN — Wednesday brought some new developments in the case of Mitchell Scott Patterson, accused of maintaining an ongoing sexual relationship with a 12-year-old girl.

Patterson was arrested last Friday after the Gallatin County Sheriff's Office posted a notice that there was a $100,000 warrant for his arrest.

Patterson was in Gallatin County Justice Court Wednesday to face a felony charge of witness tampering. Prosecutors allege in court documents that Patterson had contact with the victim and "repeatedly compelled" her to change her testimony.

He did not enter a plea, but his bail was set.

"He’s contacted the victim, (the) 12-year-old and tried to solicit her to recant her testimony," said Gallatin County prosecutor Jaydan Johnson. "He has brainwashed this twelve-year-old to the point that she is currently in custody."

Johnson laid out what he thought the bail should be set at before Judge Rick West made his decision.

"He is an extreme danger to the victim and any twelve-year-old child that has access to the internet," said Johnson. "For those reasons, Judge, I ask that you set bond for $250,000. I ask that be consecutive to the $100,000 per District Court."