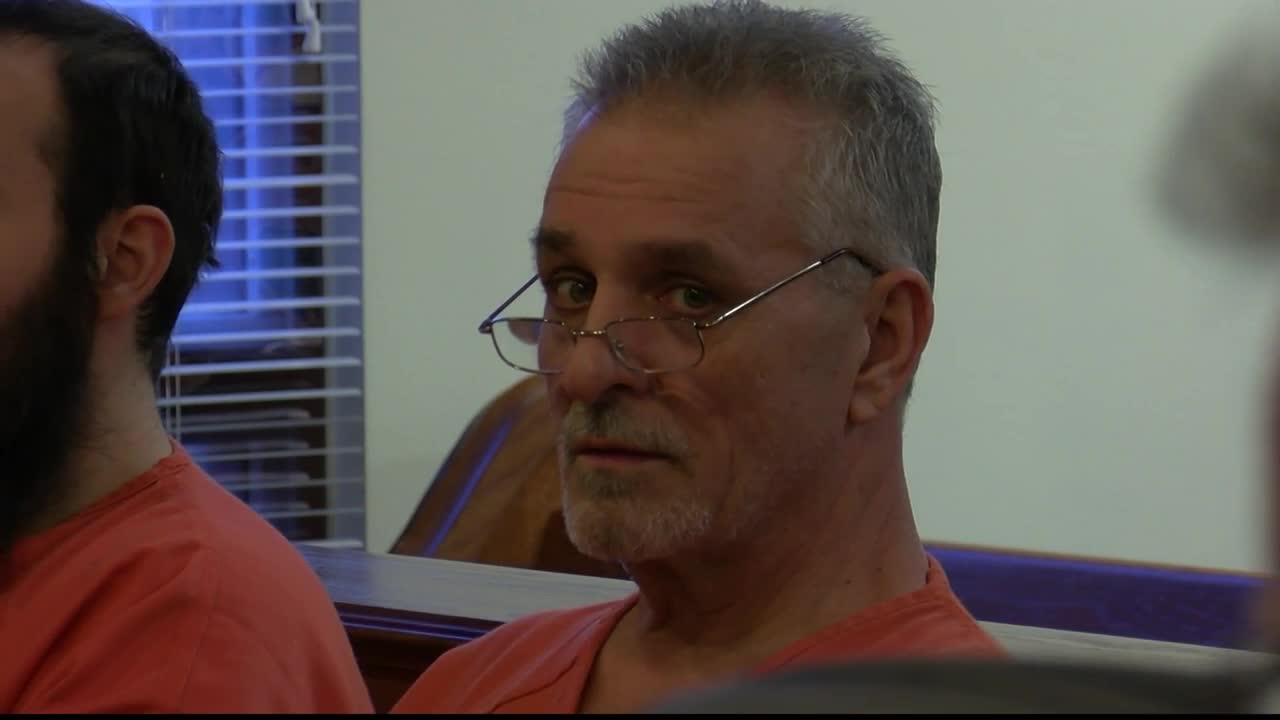 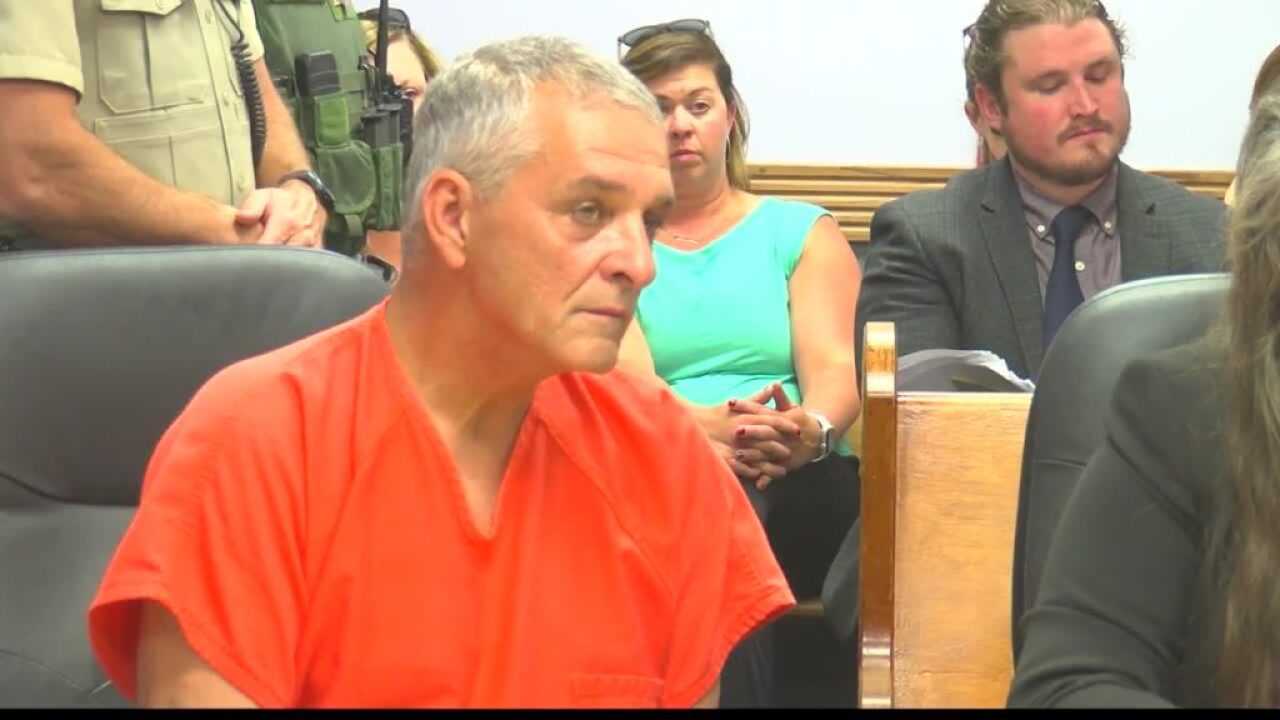 HAMILTON — The man who is accused of killing a 9-year-old Hamilton boy in a hit-and-run crash last year appeared in court on Thursday.

Joseph McNamara appeared in Ravalli District Court so that a date for his trial. However, a date was not set in the case.

His lawyer said McNamara will return to court in two weeks with a set date.

McNamara is charged with negligent homicide and failure to remain at an accident after fleeing the scene of a crash on Golf Course Road in Hamilton on July 7.

Robert Leonardi, 9, who was hit later died from injuries sustained in the crash.

We will continue to keep you updated as this case moves forward.