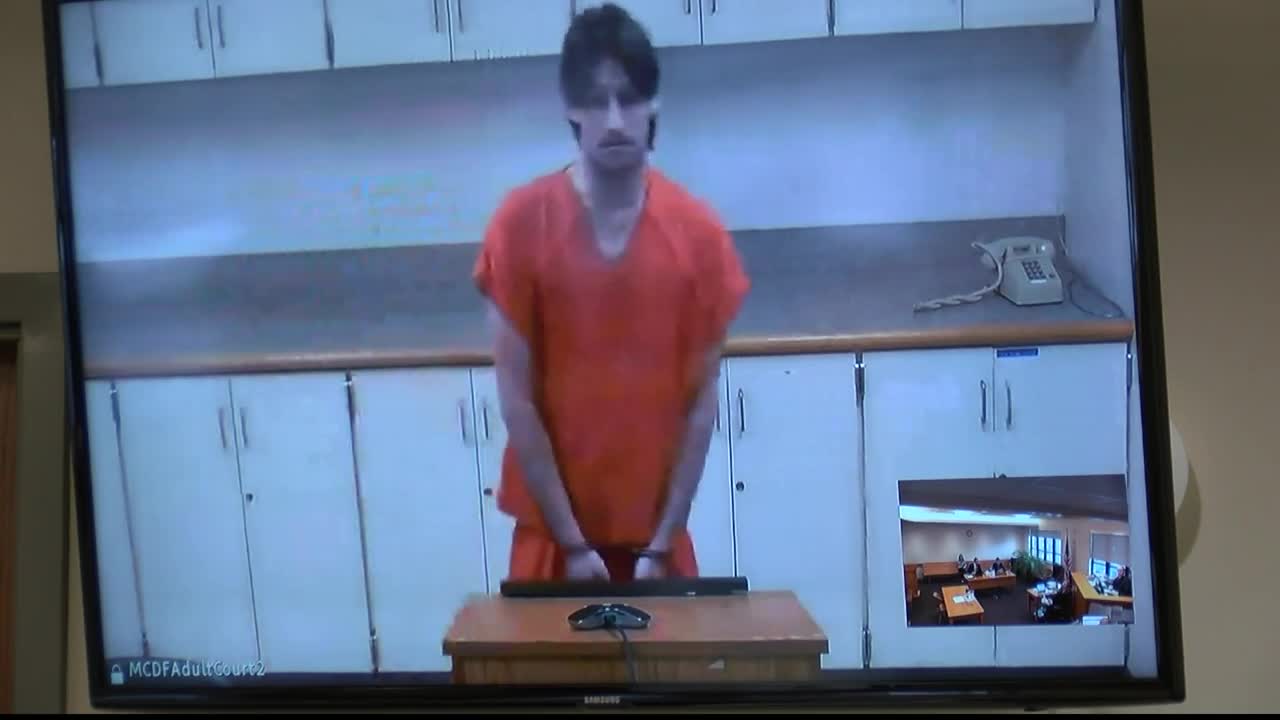 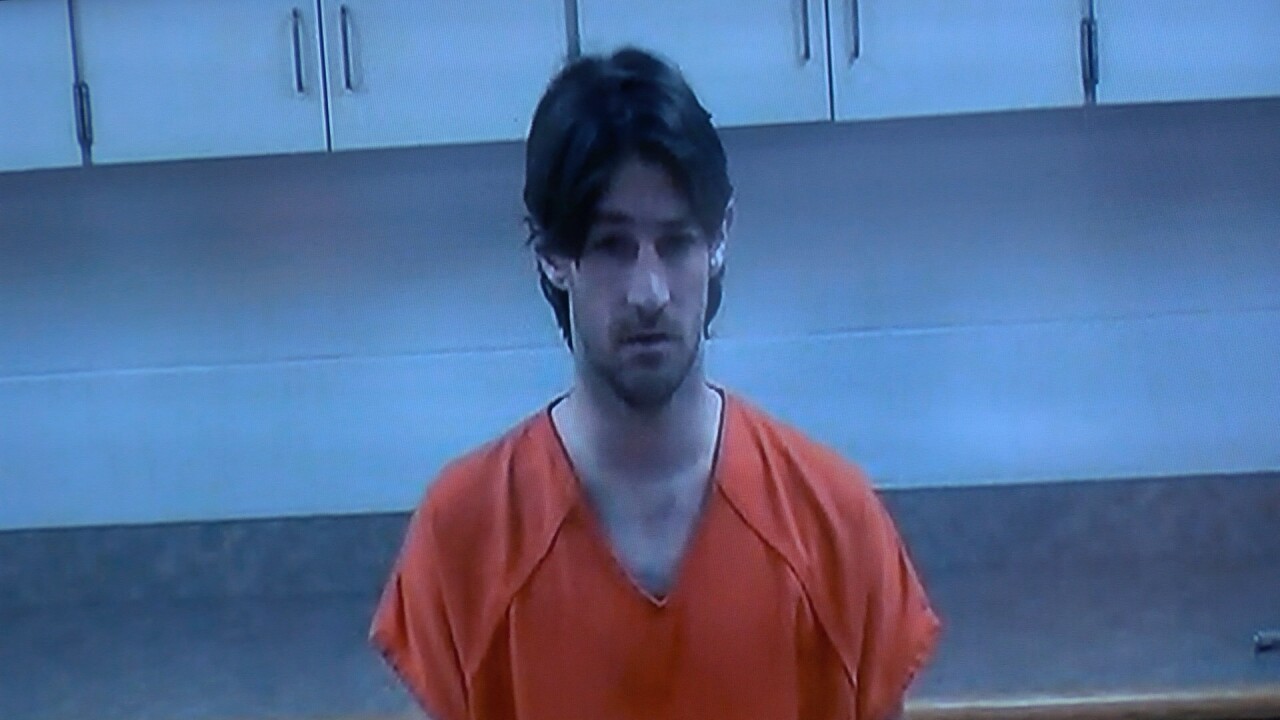 MISSOULA — The man who is facing charges in connection with a March 3 fatal hit-and-run in Missoula was in court on Monday.

Nelson is facing charges of felony failure to remain at the scene of an accident where a person was killed or seriously injured, felony tampering with or fabricating physical evidence and failure to carry proof of liability insurance a misdemeanor.

Court documents say that Nelson was driving on West Broadway near the Franz Bakery when he hit Burns. Nelson fled the scene according to witnesses who said at the time that he was traveling westbound on Highway 10.

When police found Nelson at his job, they discovered his car with a red sleeping bag over the damage the vehicle had sustained due to the accident. Nelson admitted to police that he knew he hit something but was scared and panicked which is why he says he fled the scene.