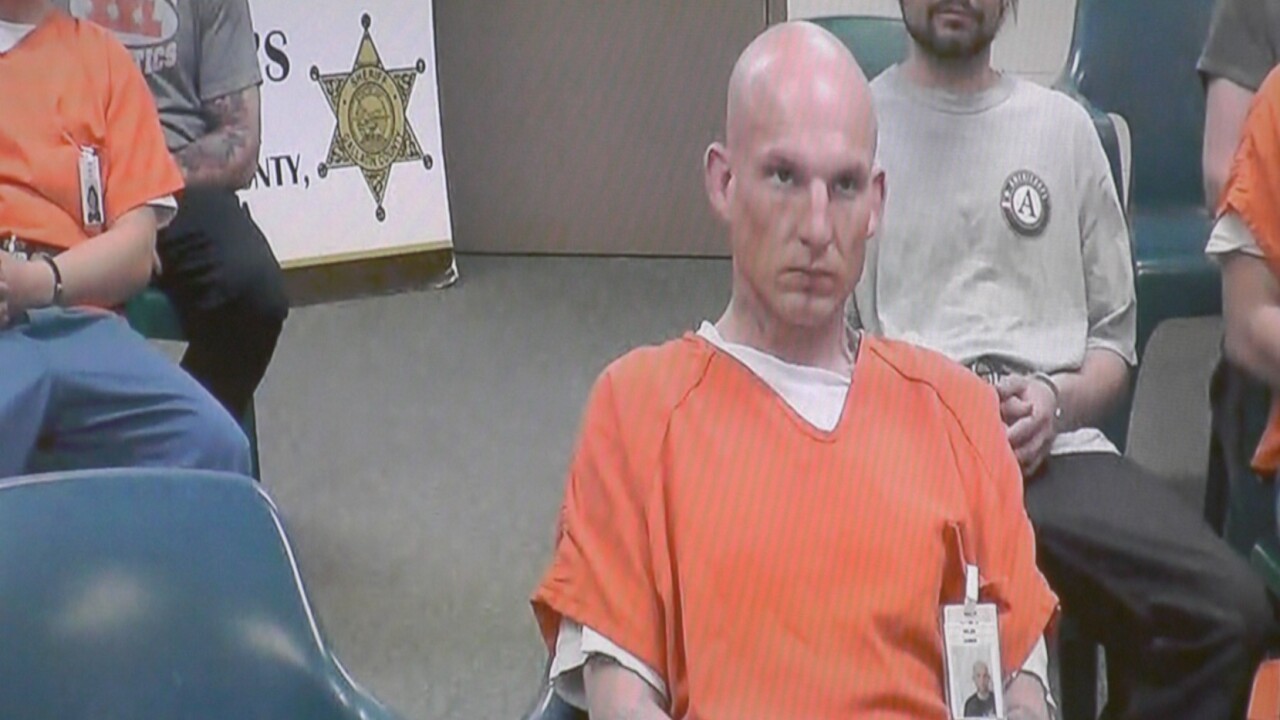 A man was arrested in Bozeman last week after allegedly stealing multiple vehicles over a period of several days.

Wiles was caught on security video “entering and remaining unlawfully inside a residence for a short time before leaving,” according to court documents. Police were not able to locate him at the time.

A Ford F-250 that was reported stolen on Tuesday was recovered later, but the driver’s checkbook and driver’s license were missing.

Two other vehicles were reported stolen on Wednesday. On Thursday, police located Wiles at a Bozeman casino. According to court documents, he was at a casino machine with an open bottle of beer.

Police found that Wiles had recently absconded from parole and arrested him for a parole violation.

Wiles allegedly had the keys to one of the stolen vehicles, as well as the missing checkbook and license from the recovered F-250 on his person.

According to the Montana Department of Corrections, Wiles has seven felony convictions in Yellowstone County for theft, and one each for criminal endangerment and criminal mischief.

Wiles’ bail was set at $100,000 in court on Monday. His next court appearance is scheduled for March 27.