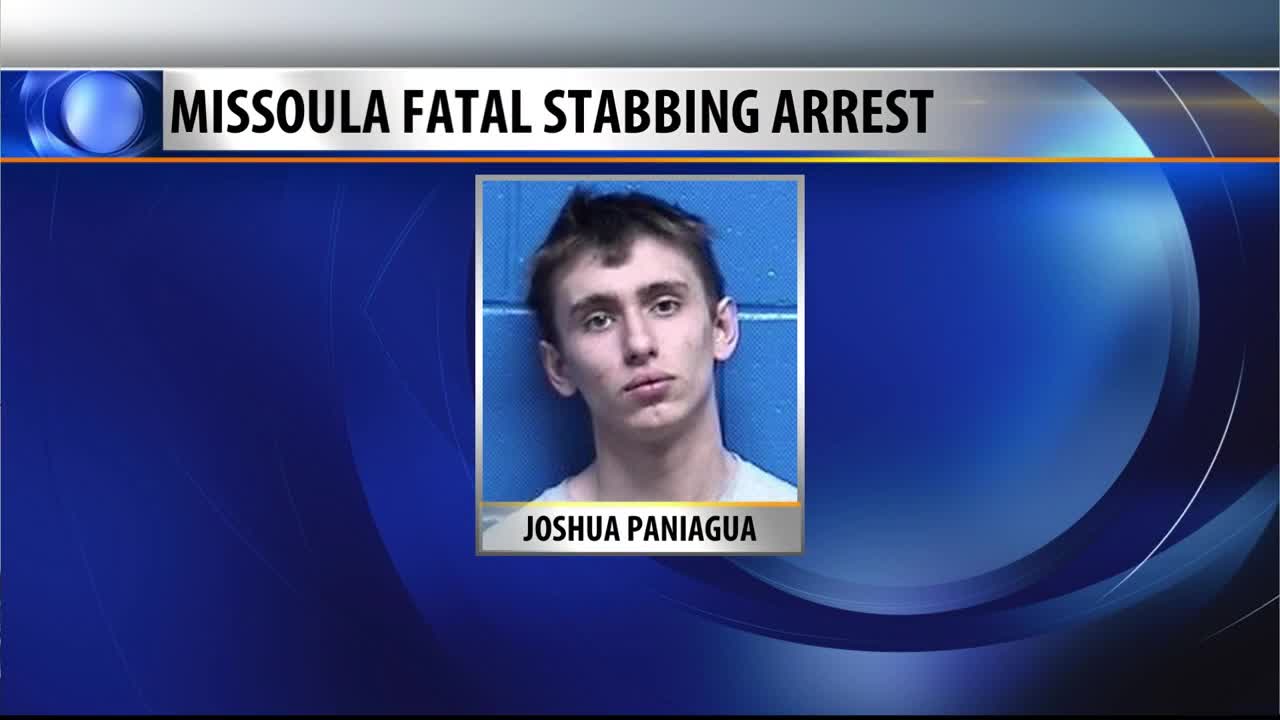 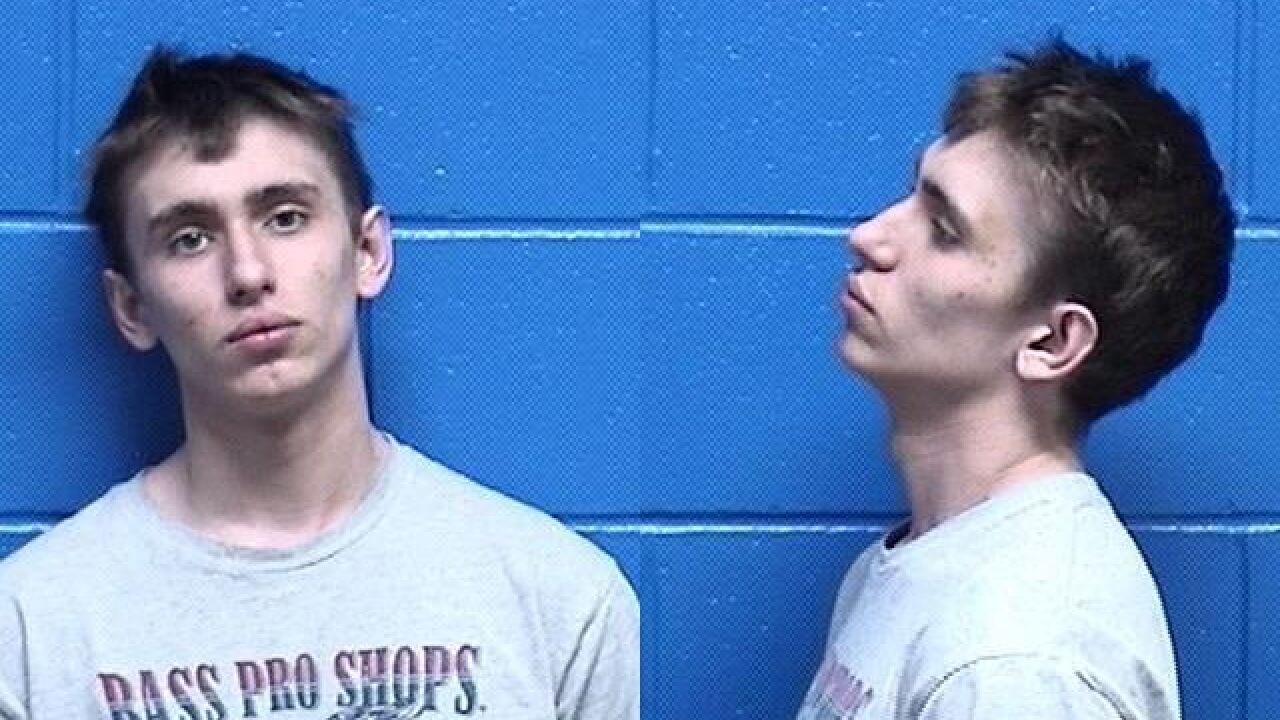 A man has been arrested in connection with a fatal stabbing in Missoula that happened at a casino on New Years Day.

Joshua Paniagua, 18, of Florence has been arrested in connection with the incident that happened in the 2200 block of South Avenue West. He is charged with tampering with or fabricating physical evidence, criminal distribution of dangerous drugs and privacy in communications.

Benjamin Mousso, 18, of Hamilton died from wounds he suffered from the stabbing.

In charging documents, the Missoula County Attorney's Office describes the incident as a botched drug robbery that involved Paniagua, the victim, Bridger Christensen, and a third person who is a juvenile.

According to the charging documents, Mousso and the juvenile planned to trade Paniagua meth for marijuana, although they didn't have any meth to trade.

Paniagua told police in later interviews that he agreed to meet up with the group at the casino to facilitate the drug deal, when he said Mousso assaulted him. He told police Mousso beat him several times with his fist, when he fought back and stabbed him in self-defense.

Christensen has been charged with conspiracy to commit robbery.

A man has been arrested in connection with a fatal stabbing in Missoula.

Joshua Paniagua, 18, of Florence has been arrested in connection with the incident that happened in the 2200 block of South Avenue West on Jan. 1.

He is being held on criminal sale of drugs, tampering with physical evidence, and privacy in communications.

The case has been sent to the Missoula County Attorney's Office to determine what charges will be filed in connection with the incident.

-information from Katie Miller included in this report