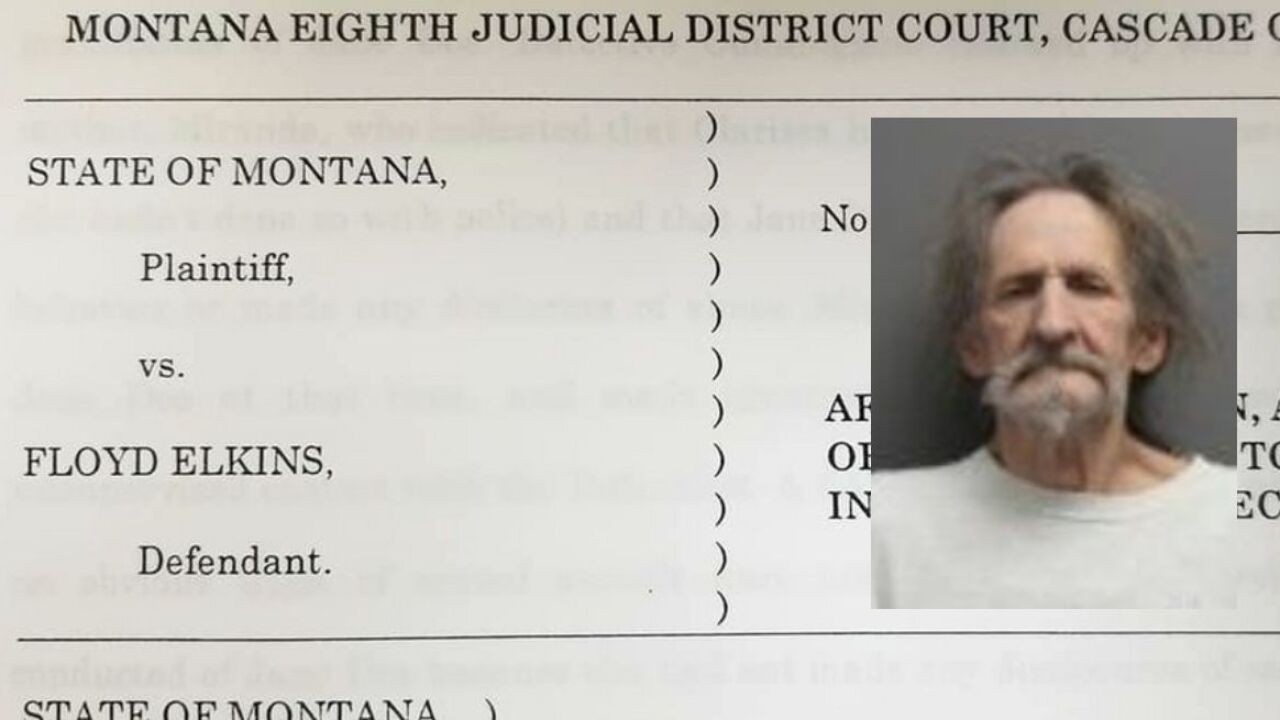 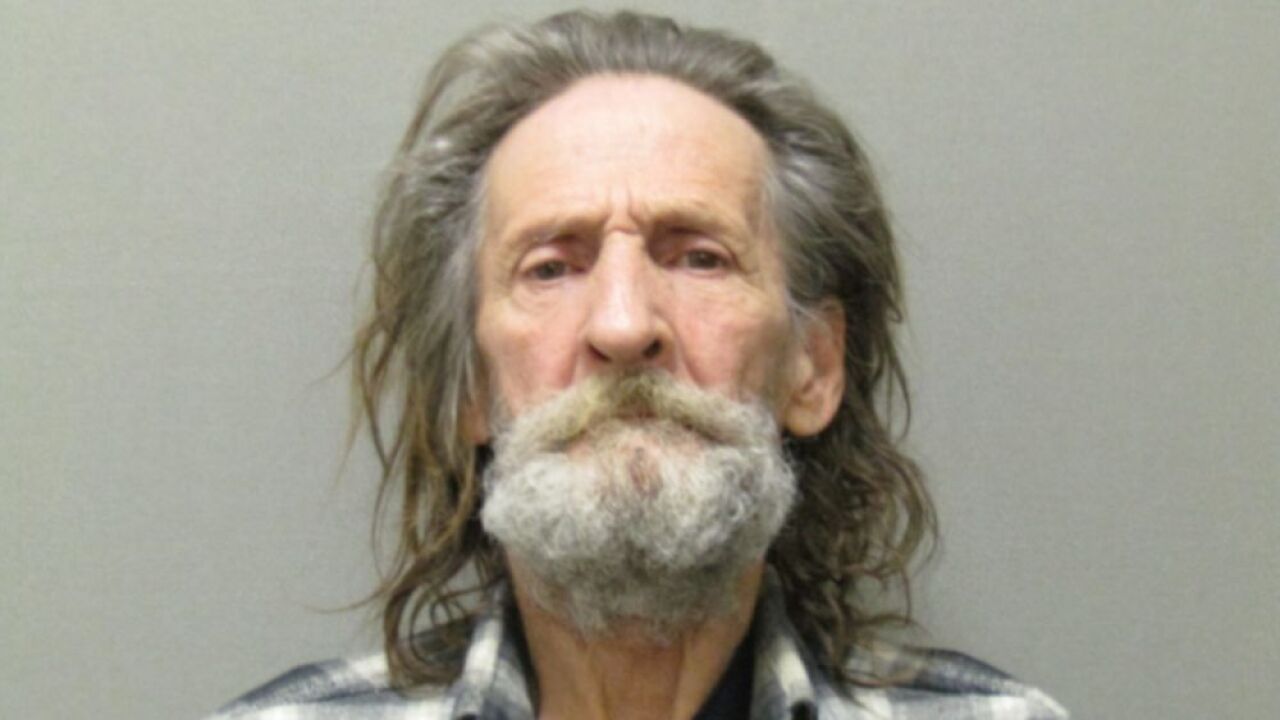 A man has been charged with sexually assaulting a young girl.

Court documents state that police were called to investigate Floyd James Elkins in November 2019 after a woman claimed she had seen him with his hand inside the underwear of a three-year-old girl.

Family members agreed to prevent any further unsupervised contact between the child and Elkins, according to court documents, and the investigation was then closed.

Another person reported seeing Elkins with his hand inside the same child’s underwear in February 2020. The person told police that when Elkins saw him, he "ripped his hand from inside of the victim's underwear" so fast that the elastic snapped, according to court documents.

Statements made by the child indicated that Elkins had touched her inappropriately, and the child reportedly used a stuffed animal to show police where she had been touched and said that it happened more than once.

According to court documents, Elkins has been suspected of sexual abuse of young children in the past.

Elkins faces one felony charge of sexual assault of a child. He remained jailed in the Cascade County Detention Center on $75,000 bail as of March 6.

According to the Montana Department of Corrections, Elkins' criminal history includes convictions in Cascade County for forgery, criminal endangerment, and criminal possession of dangerous drugs. The agency also notes that Elkins was on probation at the time of this arrest.