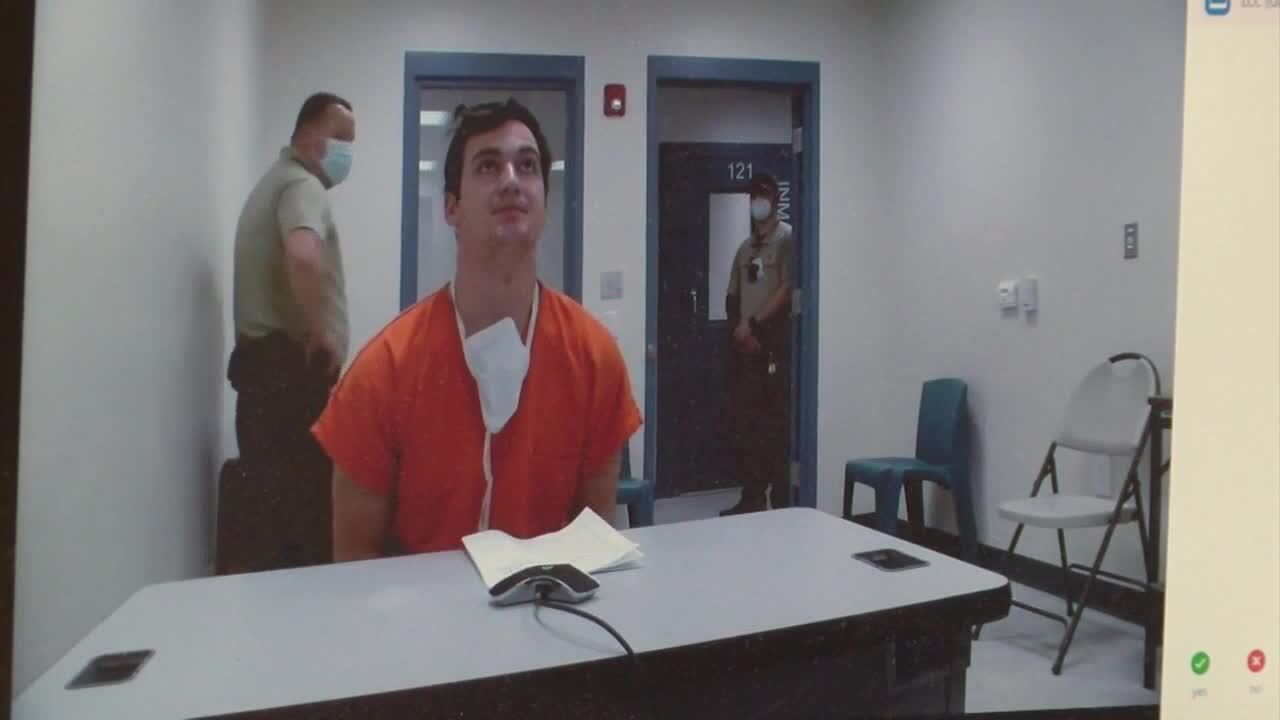 Jacob Owen Medders has been charged with raping a woman in Helena.

HELENA — A man has been charged with raping a woman in Helena.

Jacob Owen Medders, 20, appeared via video in Lewis & Clark County Justice Court on Monday on the charge of aggravated sexual intercourse without consent, a felony.

According to court documents, police responded to a report of a sexual assault that happened on Saturday on the 1200 block of North Park Avenue.

A woman alleges that Medders forced himself upon her after being told no multiple times, and she was unable to escape due to the size difference.

The Lewis & Clark County Sheriff's Office said that Medders agreed to be interviewed and acknowledged that he had sexual intercourse with the woman, but said it was consensual.

The arresting officer wrote in his report that Medders' story was inconsistent and changed several times during the interview.

Medders reportedly claimed he stopped engaging in intercourse when the woman told him to stop, but he did not have an explanation for the injuries she received.

As of Nov. 2, Medders is listed as a linebacker on the 2020 football roster for Carroll College.

He’s expected to make his plea in District Court on Nov. 24.