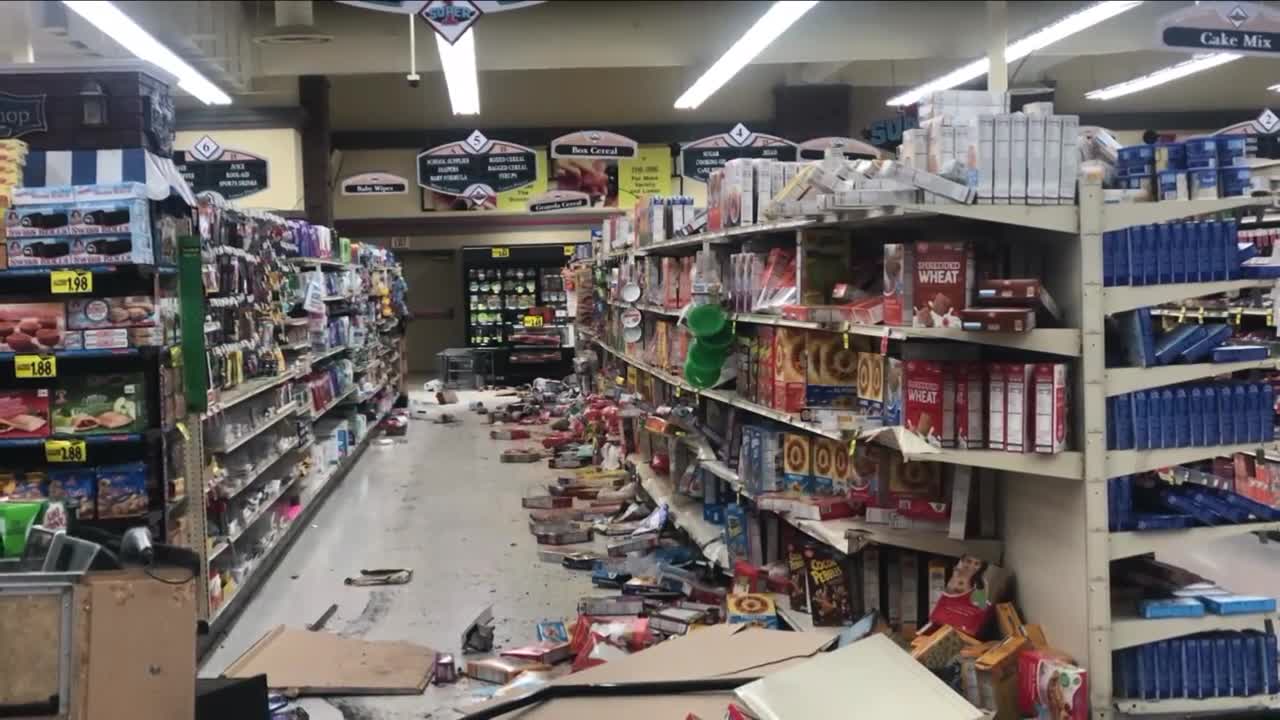 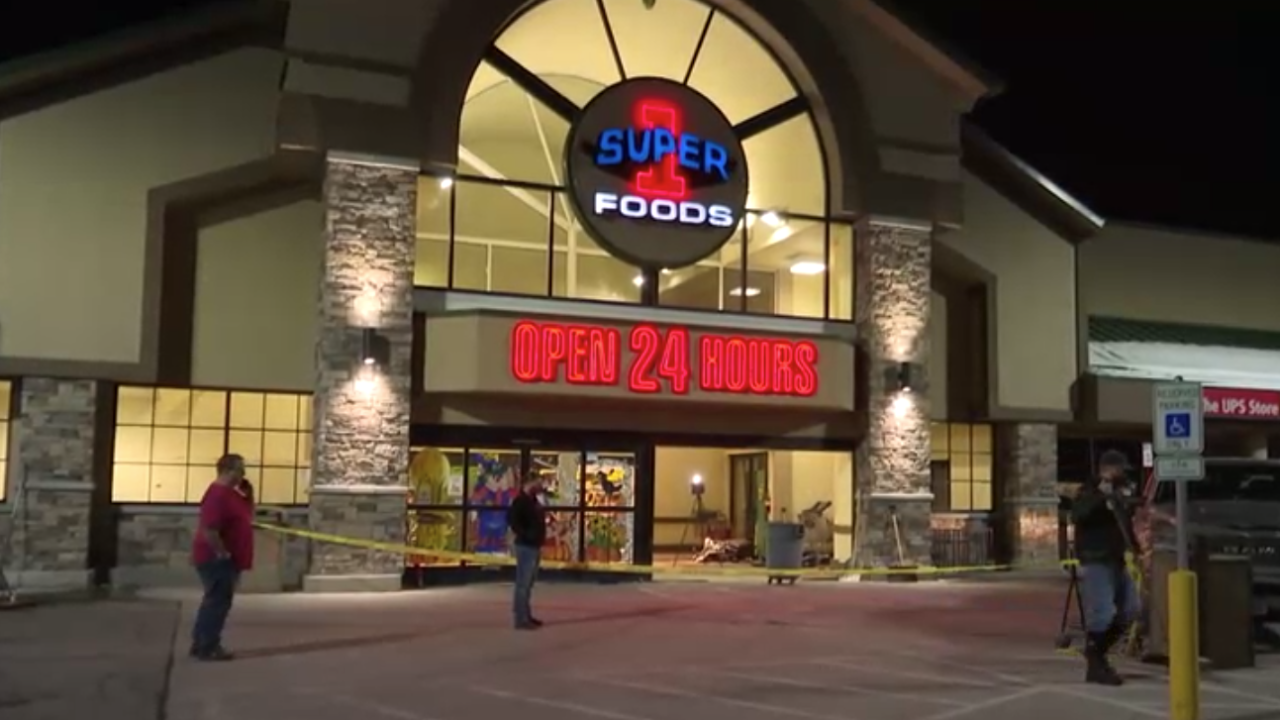 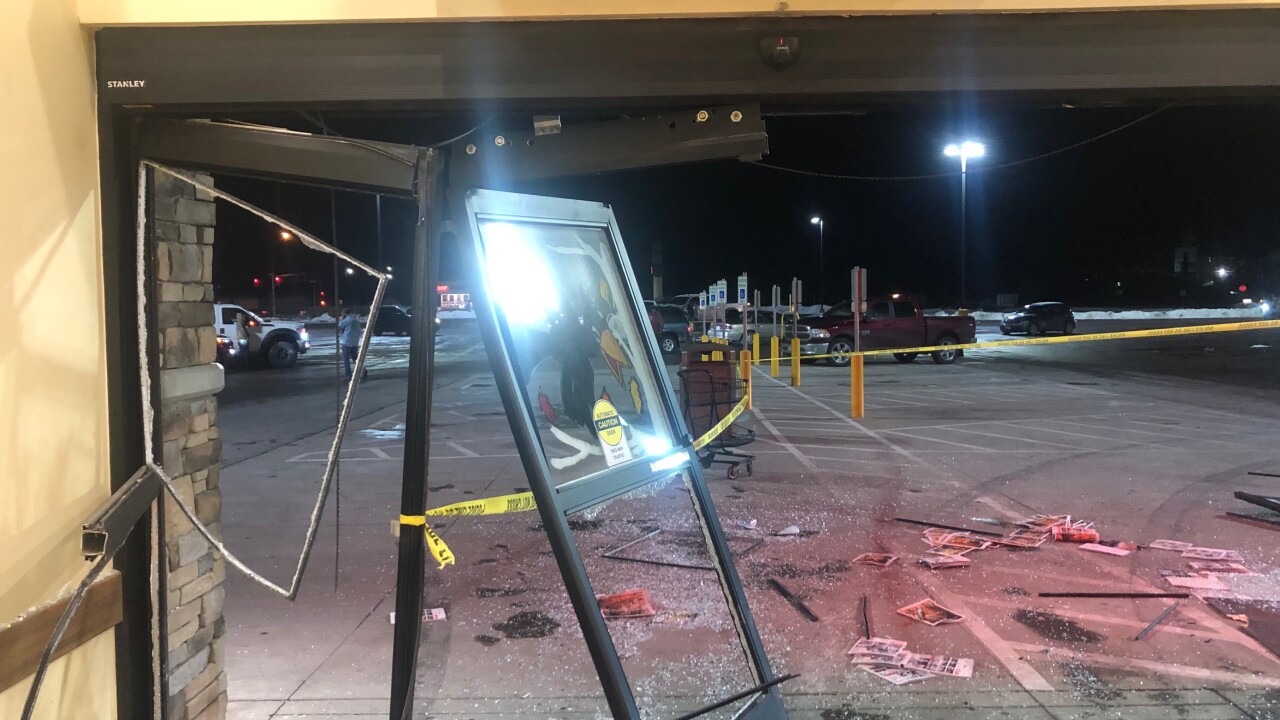 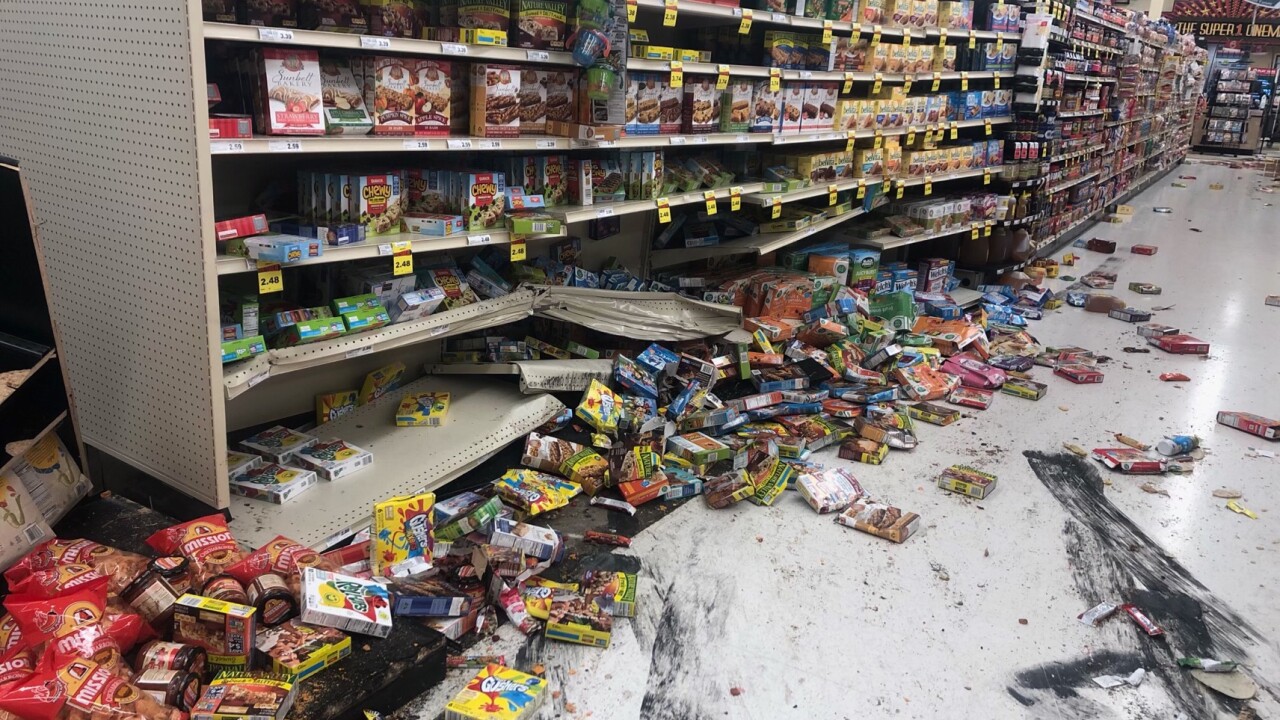 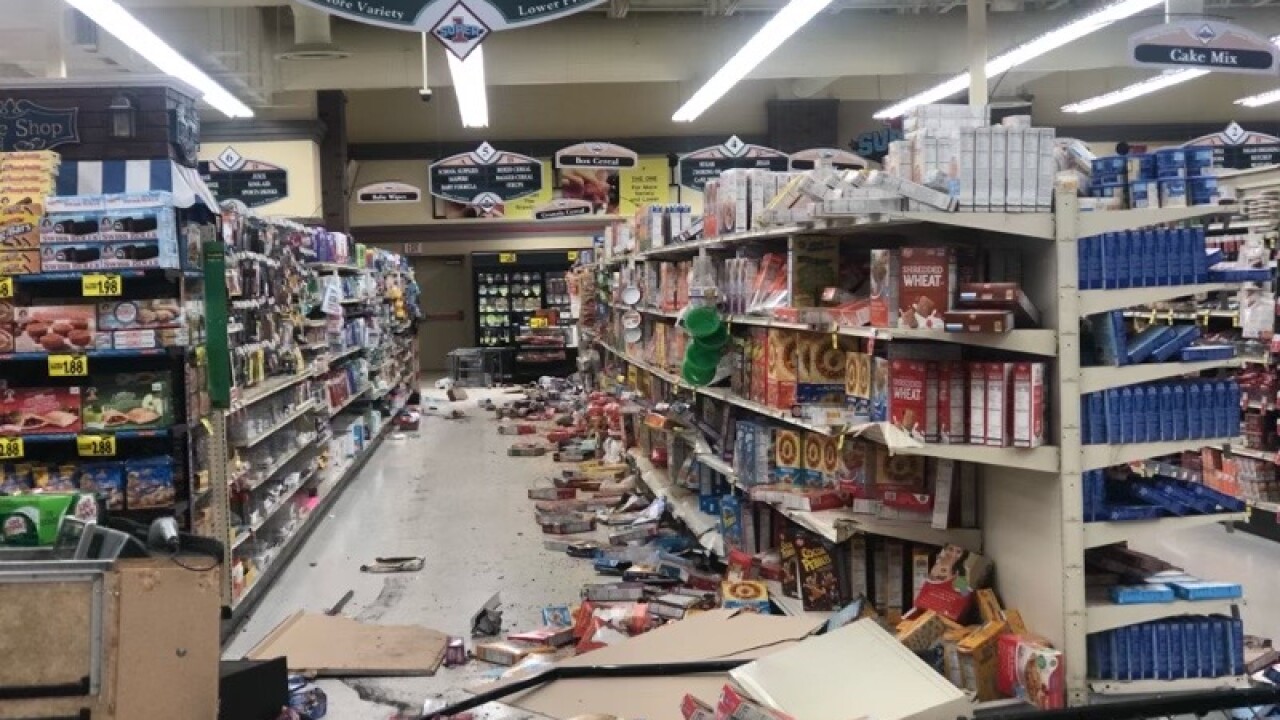 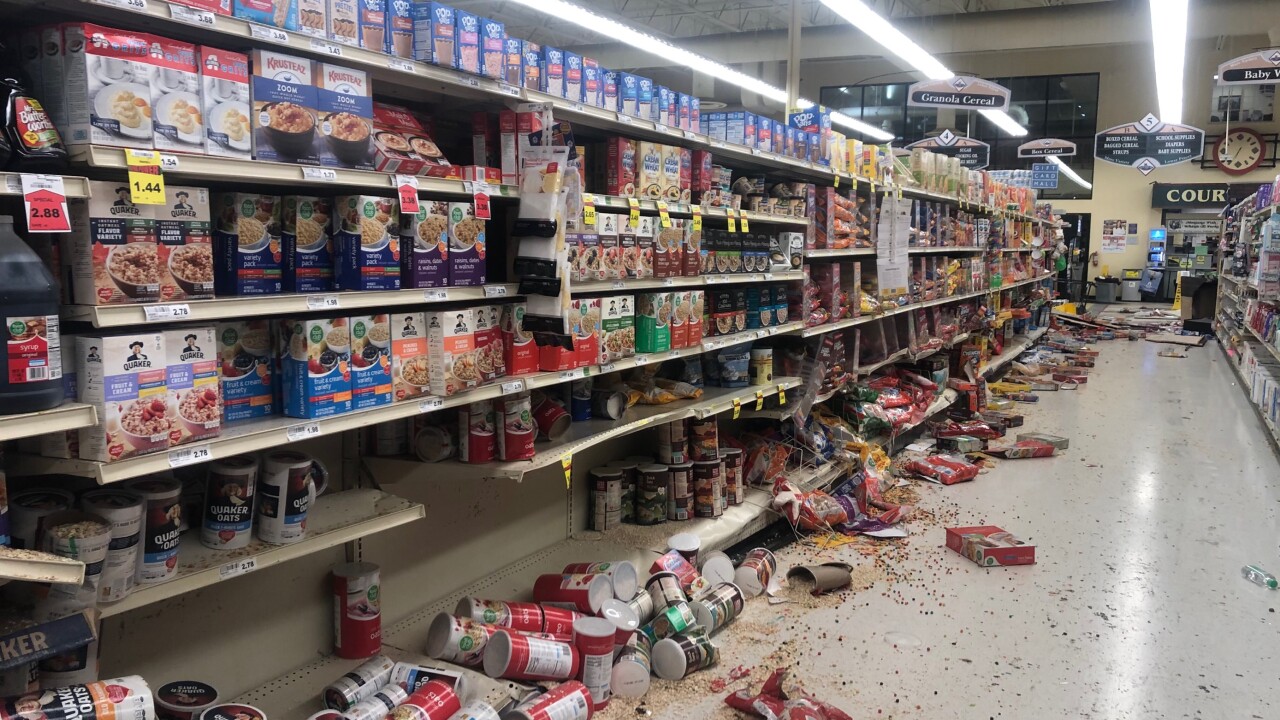 COLUMBIA FALLS — We are learning more information about a Thursday evening incident where a man drove his car into the Super One grocery store in Columbia Falls.

Columbia Falls Chief of Police says that 50-year-old Alan Roger Connor Jr. of Columbia Falls has been arrested and charged in connection with the incident.

Connor faces the following charges, according to Peters:

Chief Peters noted in a news release that the investigation “has led us to believe that Connor’s actions were not in any way related to a political, social, or terroristic-type attack and this was an isolated incident.”

Anyone who was inside Super One Foods at the time of this incident who hasn't already spoken with law enforcement is asked to contact police at (406) 892-3234. Chief Peters added investigators are attempting to determine the number of people who were in the store at the time the vehicle broke through the doors.