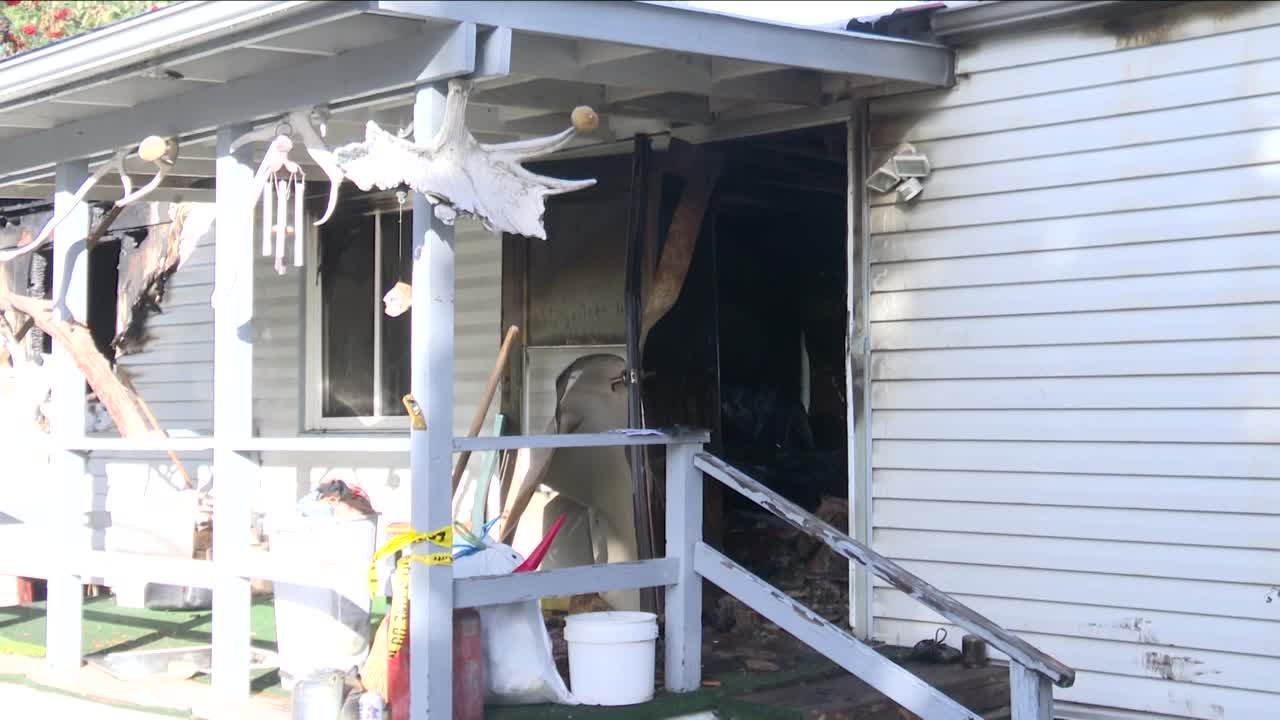 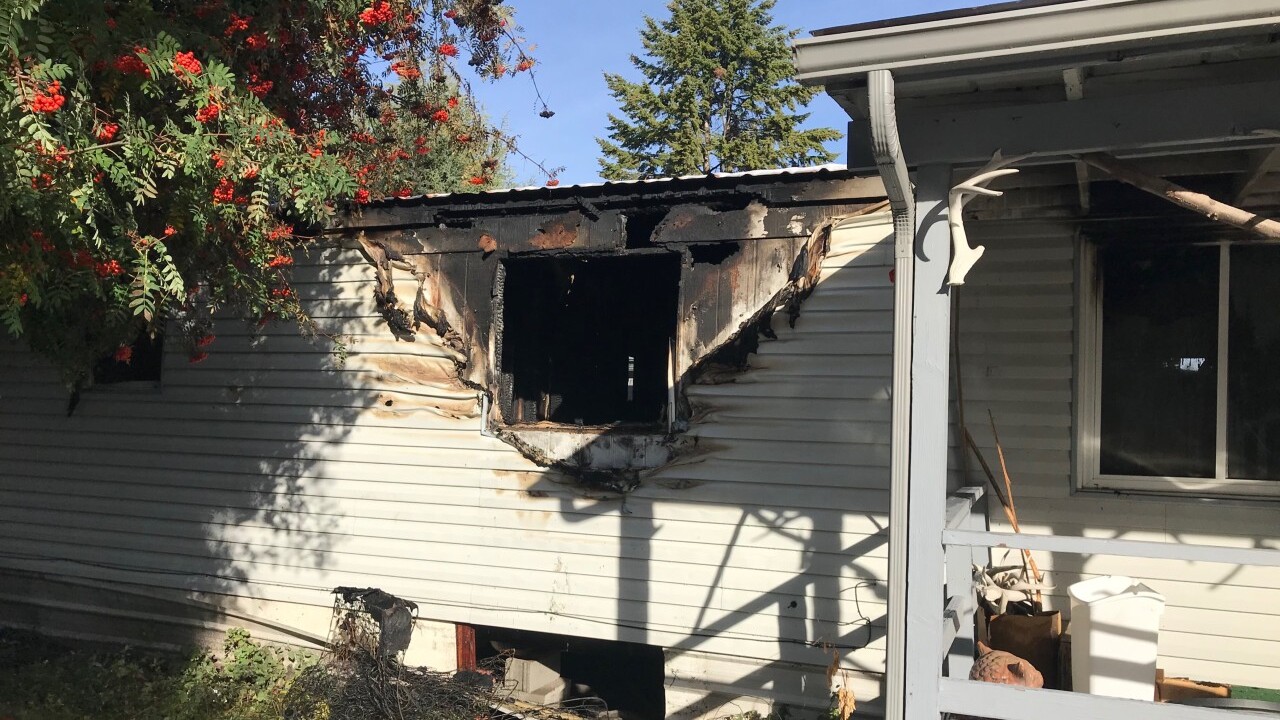 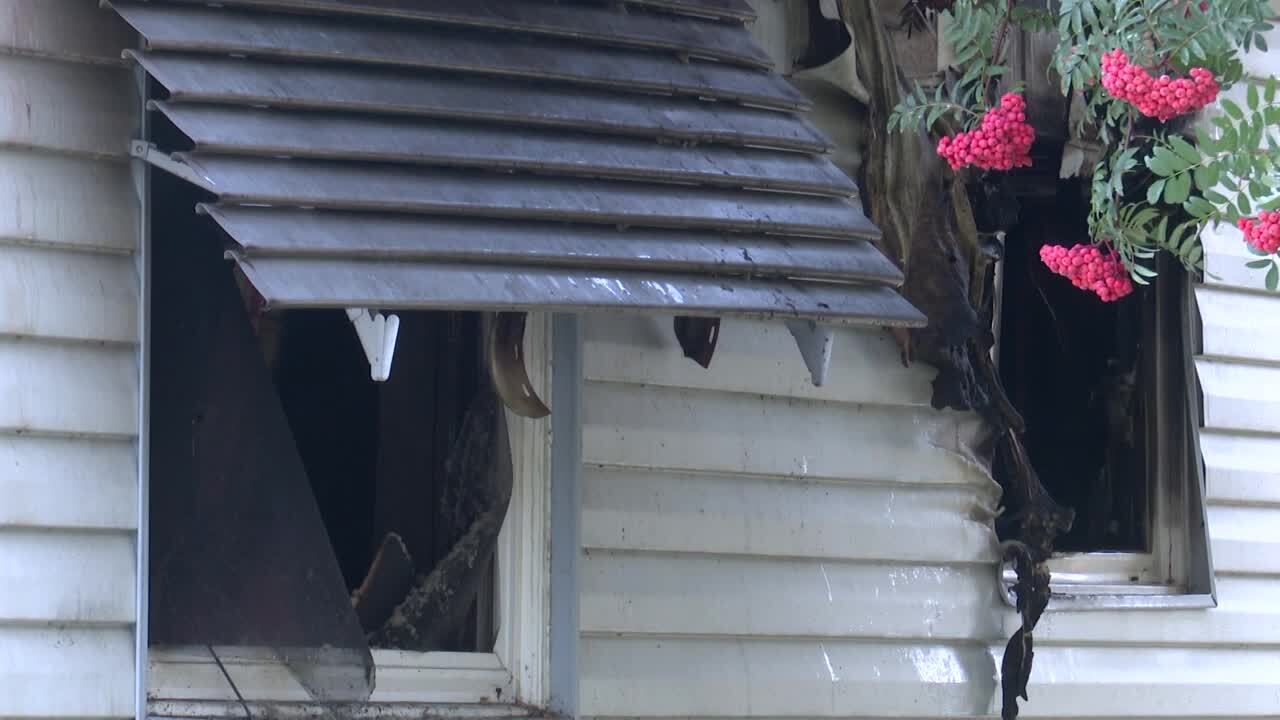 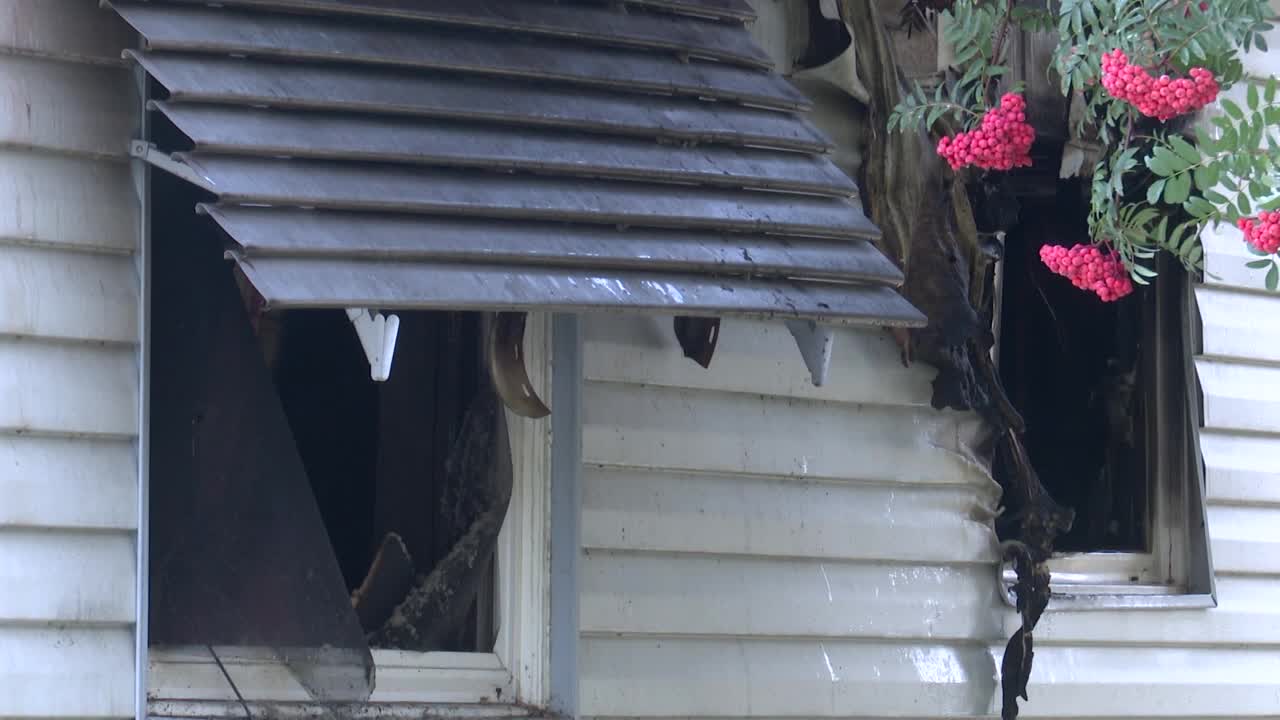 KALISPELL — One man is dead, and another is behind bars following a fatal weekend house fire in Kalispell.

Flathead County Sheriff Brian Heino says deputies responded to reports of a house fire in the 200 block of Forest Hill Village at approximately 2 a.m. on Saturday.

A man, who has been identified as 63-year-old Daniel Gerald Weldele, was found deceased inside the home.

Sheriff Heino says that following an investigation, 42-year-old Jason Weldele of Kalispell was booked into Flathead County Detention Center on a pending felony charge of arson.

The Flathead County Fire Investigation Team is assisting detectives with the ongoing investigation.

Weldele’s body has been taken to the Montana State Crime Lab in Missoula so that an autopsy can be performed, according to Sheriff Heino.

The Somers and South Kalispell fire departments, along with Lakeside QRU responded to the scene.