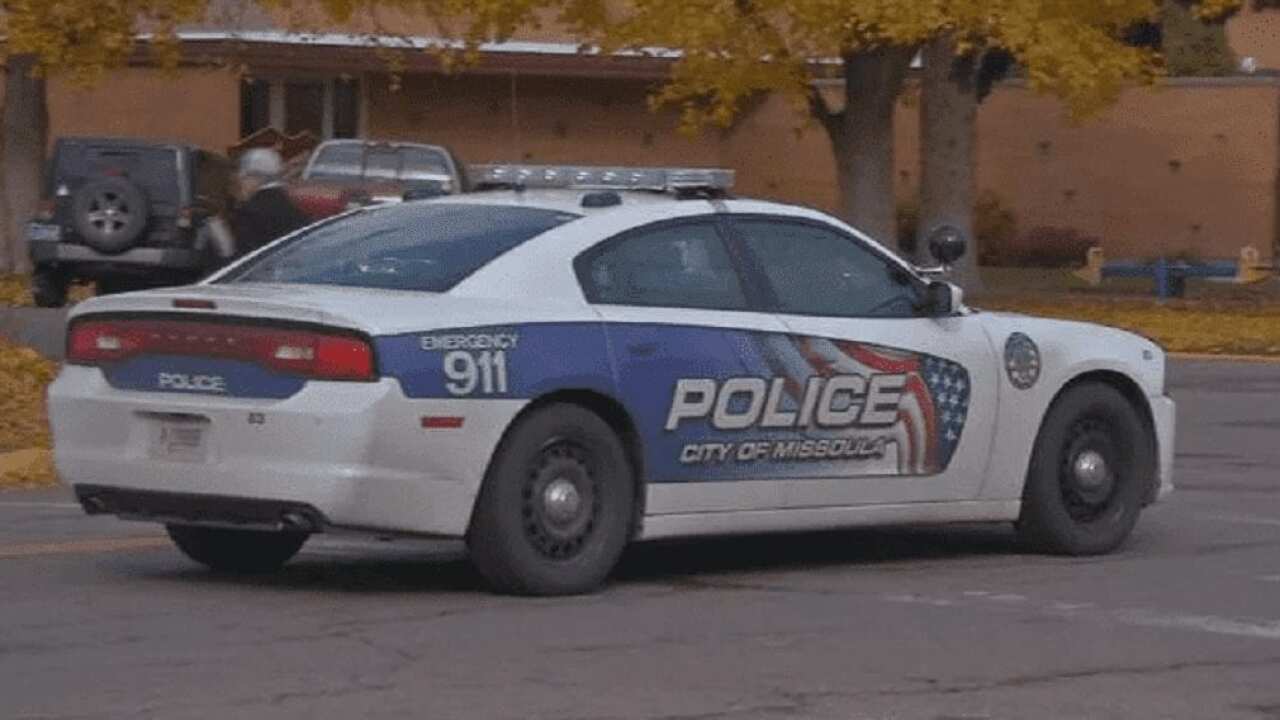 MISSOULA — One man was arrested after leading police on a high-speed chase in Missoula on Tuesday night.

Nicholas Paynter, 27, was arrested around 10:30 p.m. for allegedly refusing to pull over and traveling at speeds of 90 mph down Reserve Street.

Missoula Police Department spokesman Sergeant Travis Welsh says officers attempted to pull Paynter over on Russell Street, but he continued westbound on Broadway, onto Mullan Road, and then down Reserve Street.

Sgt. Welsh said Paynter turned down Cote Lane, stopped in a driveway, and then attempted to run on foot before being tackled and arrested.

Paynter is being held in the Missoula County Detention Center on $10,000 bond for criminal endangerment, DUI, and resisting arrest.