Man pours gas on himself during disturbance at Butte store 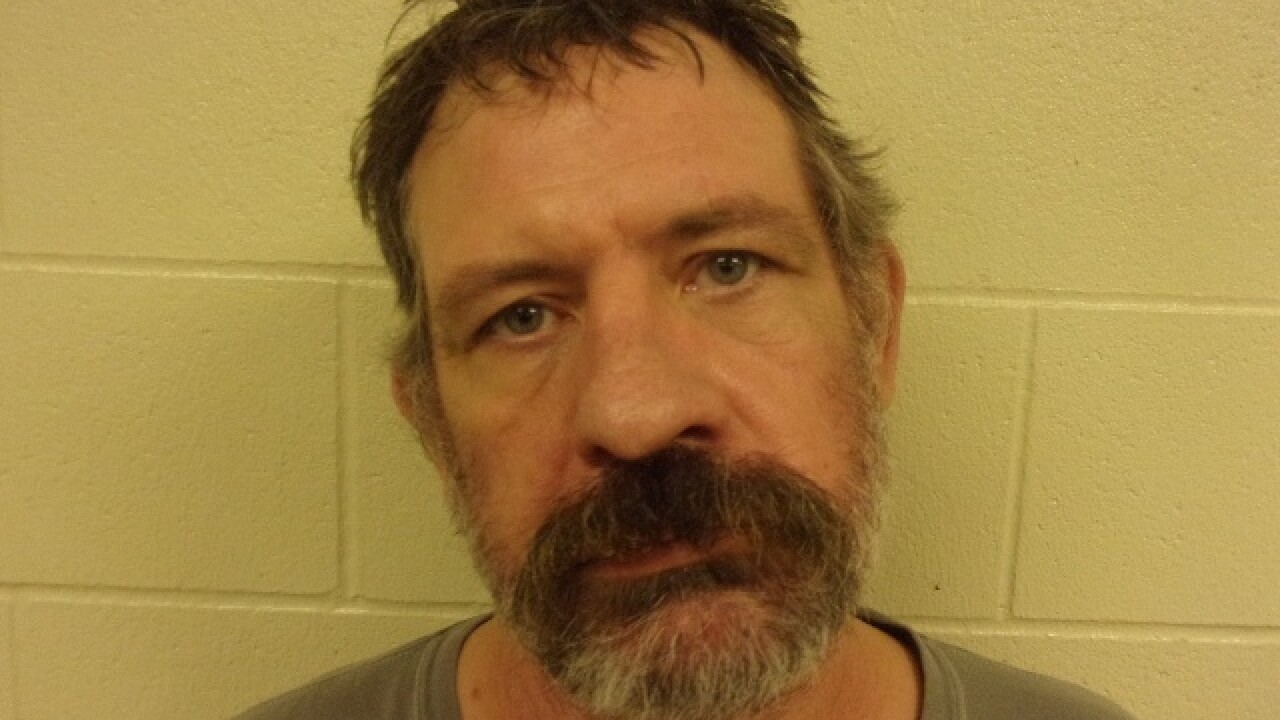 BUTTE — A Butte man was arrested Monday night after pouring gasoline on himself.

Police responded to a convenience store on Front Street after a woman complained a man was harassing her.

Police told the man to leave and he went to a fuel pump and poured gasoline on himself.

A police officer wrestled him to the ground and took a lighter from the man before he could ignite it.

Russell Perry faces a felony charge of criminal endangerment and resisting arrest in this incident.