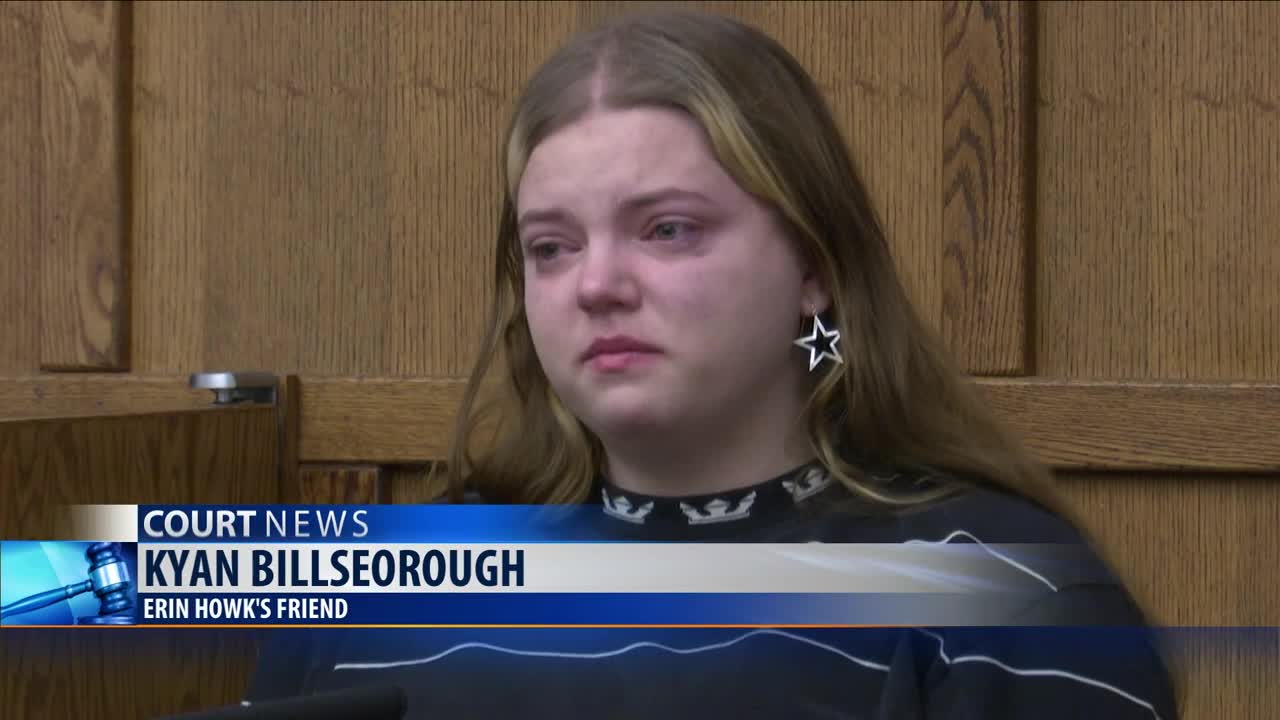 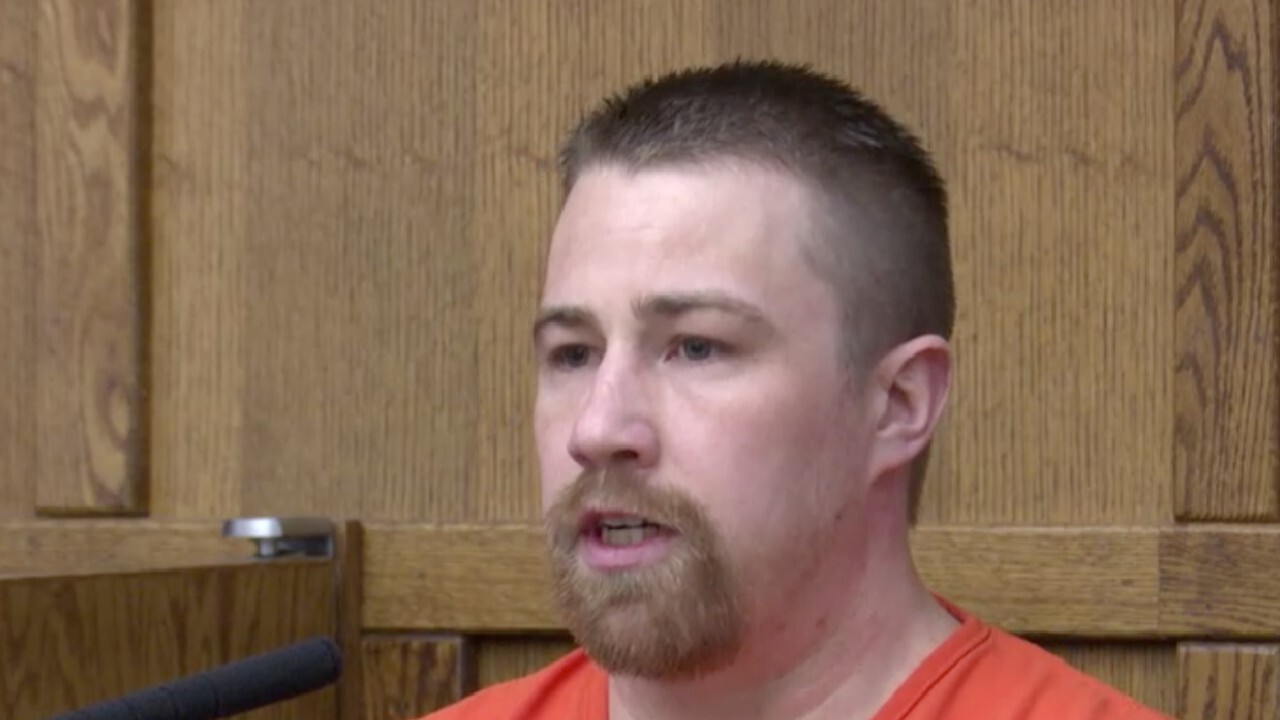 KALISPELL — A man who was accused of driving drunk into a 15-year old's home last year killing her while she slept was sentenced to prison on Wednesday.

Emotions were high in the courtroom as family and friends of Erin Howk addressed the court.

According to court documents, Erin was killed in April of 2019 when Jared Parsons -- who is accused of driving drunk -- smashed into her home around 2 a.m. killing her while she slept.

Brittainy Howk says that night stays with her.

"I get to wear her clothes, and her boots. This particular dress still smells like gasoline and or diesel oil from Jared's truck. I've tried washing it, spraying it down with perfume and it still smells like diesel."

"Erin was always there for me when a lot of people weren't. She was someone that I could really depend on and that I was really close to at the time. Someone that, I always knew that would be that person for me. Someone I knew I could love forever."

Parsons was charged with vehicular homicide under the influence with Judge Robert Allison noting that cases like this are always challenging.

"These are very difficult cases, fortunately, I haven't had a lot of them. I've been on the bench going on eight years," Judge Allison said.

Flathead County Attorney Travis Ahner asked for a strict sentence in the case in order to send a message to the community. But he also asked that substance abuse and mental health resources be made available to Parsons.

Parsons also addressed the court on Wednesday saying, "I would be lying if I said sorry wasn't enough. But from the deepest part of me. Sorry is all I have."

Judge Allison sentenced Parsons to 17 years in the Montana State Prison with 10 of the years suspended. Parsons already has been in Flathead County jail for over a year. Judge Allison said Parsons year in jail will go towards the seven year sentence.

The judge noted that the Montana Parole Board will decide on recommendations for any treatment.

In honor of Erin, Brittainy Howk is pushing everyone to have a designated driver and for bars and bartenders not to over-serve drinks to customers.

A man who drove drunk into an Evergreen home in 2019, killing a teenager while she slept, has been sentenced to prison.

Jared Parsons, who was found guilty of vehicular homicide while under the influence, was sentenced on Wednesday to 17 years in the Montana State Prison with 10 years suspended.

Parsons has already been in the Flathead County jail for over a year and will be credited for 384 days for his time served. He was drunk when he drove into 15-year-old Erin Howk’s house killing her while she slept in April of 2019.

She asked that Parsons get the correct treatment for alcohol addiction and also told the court that she is working to hold bartenders and bars responsible for over-serving customers like Parsons.

- information from Maren Siu included in this report.