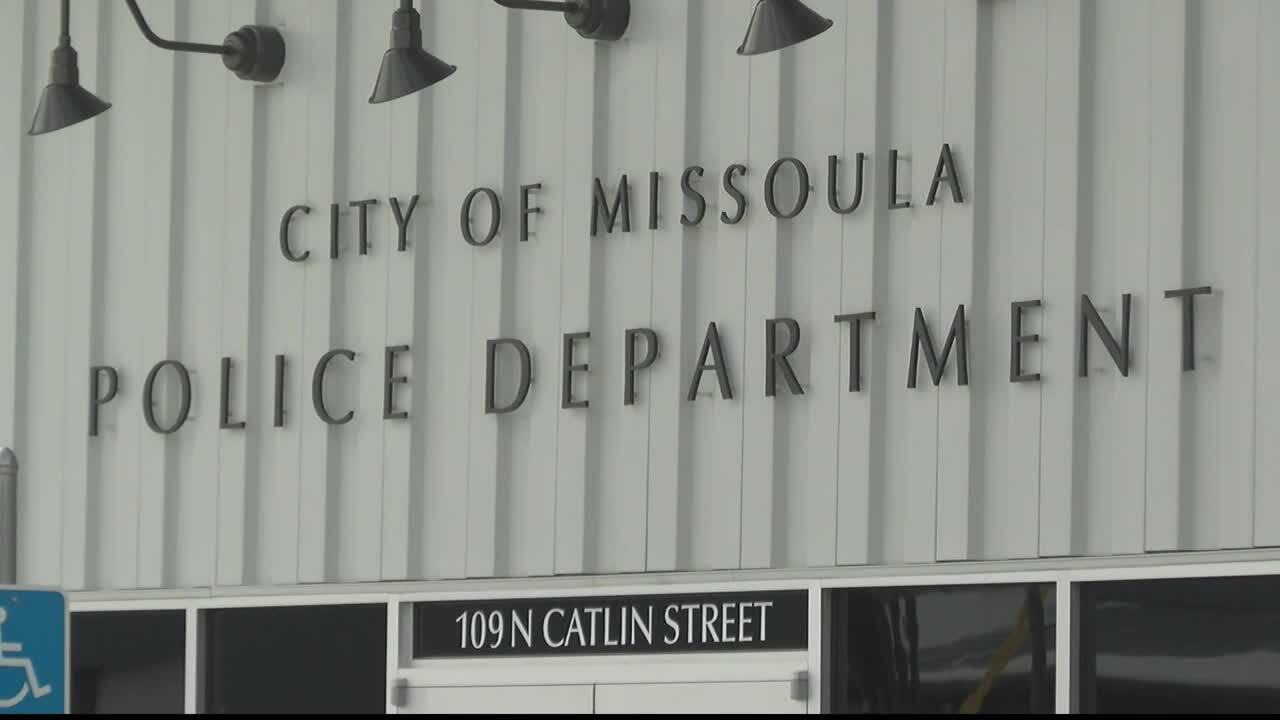 MISSOULA — Just after midnight on Monday morning Missoula Police responded to a report of vandalism on Clark Fork Drive.

MPD says that a lone male was seen spray painting cars in the area and that when they arrived he had fled the scene on foot.

Police had received a report that the vandal was wearing a maroon hooded sweatshirt and black bandana.

Four to five cars were vandalized and it appears that the vandalism may be due to a parking dispute.

There is no total estimate of the damage at this time and police are looking to see if there is any video surveillance from the area.

If you have any information you are asked to call Sergeant Rick Stevenson through the Missoula Police front desk.