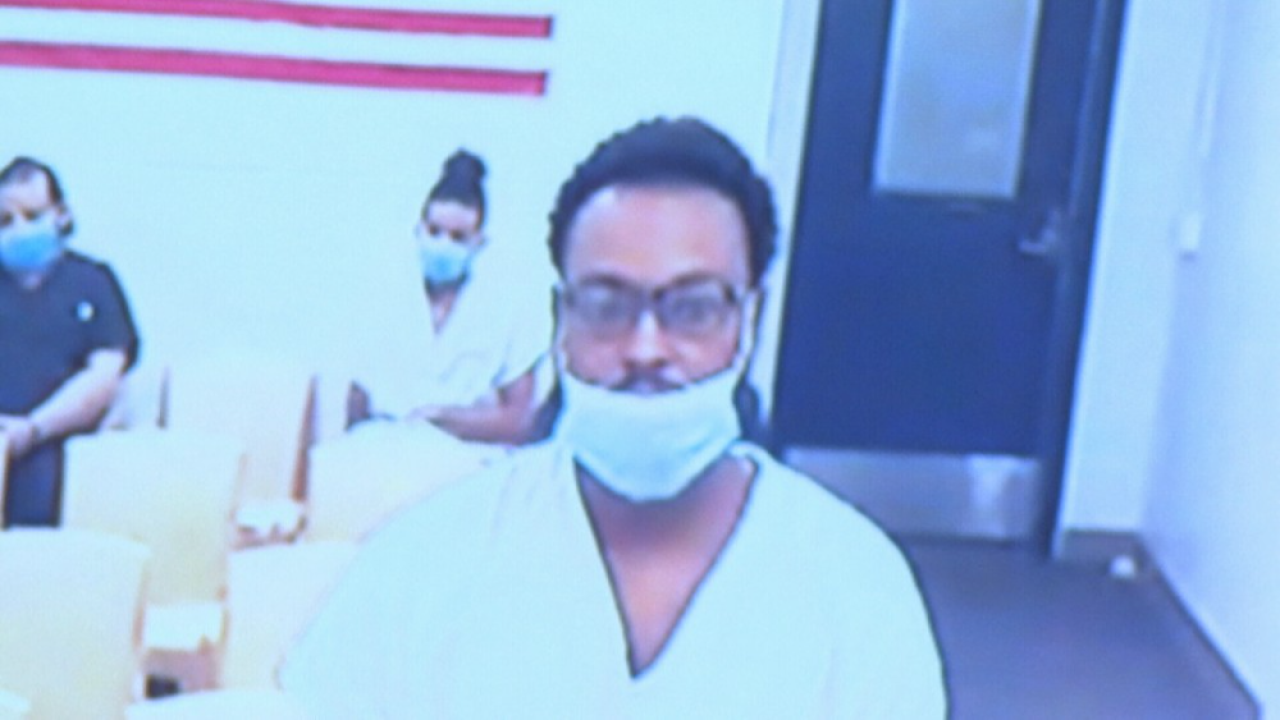 BILLINGS — The man arrested after fleeing to Idaho following a fatal shooting in Billings entered a not guilty plea in court on Thursday and claims the shooting was in self-defense.

Davis is accused of shooting and killing Waylon Bearground, 30, outside of an apartment on the 4100 block of King Avenue East on Nov. 1.

Court documents state Bearground’s parents drove him to the King Avenue East apartment to drop off clothes to an ex-girlfriend.

While they were waiting in the vehicle, Bearground returned and told them to stay in the vehicle because he might “get into it” with someone.

The documents state his parents overheard an altercation, followed by a gunshot.

When they went to check on Bearground, they found him with a gunshot wound to the abdomen and took him to the St. Vincent Healthcare emergency room, where he died from his injuries.

Hospital personnel also discovered Bearground had cuts and a stab wound to the neck.

When authorities arrived at the scene, they found a spent .380 casing but didn’t find anyone inside of the apartment.

A man identified as “T.B.” in court documents, contacted police and told them Davis stopped by his home around 2 a.m., asking to borrow his 2005 blue Chevy Silverado pickup truck to visit his sister in Washington.

The pickup was stopped by Idaho State Police on Nov. 3 in Coeur D’ Alene.

C.W. and A.W. told detectives they were in the apartment on Nov. 1 when Bearground arrived.

They said they locked themselves in the bathroom while Davis and Wallace went outside to confront Bearground.

They said Davis returned to the apartment and admitted to shooting Bearground and that he “scared him.”

Court documents state Davis encouraged everyone to leave the apartment and drove over to borrow T.B.’s pickup truck.

After they were stopped and Davis was read the Miranda warning, he admitted to Idaho State Police detectives that he shot Bearground and disposed of the gun somewhere two hours outside of Billings, and claimed the shooting was in self-defense.

The charge of felony deliberate homicide carries a minimum sentence of 10 years in prison and a maximum of 100 years to life.

The state added a weapons enhancement, which could add on a consecutive sentence of up to 10 years.

A look at Davis's criminal history revealed he had previous misdemeanor charges including DUI, disorderly conduct, and assault on a child in North Carolina.