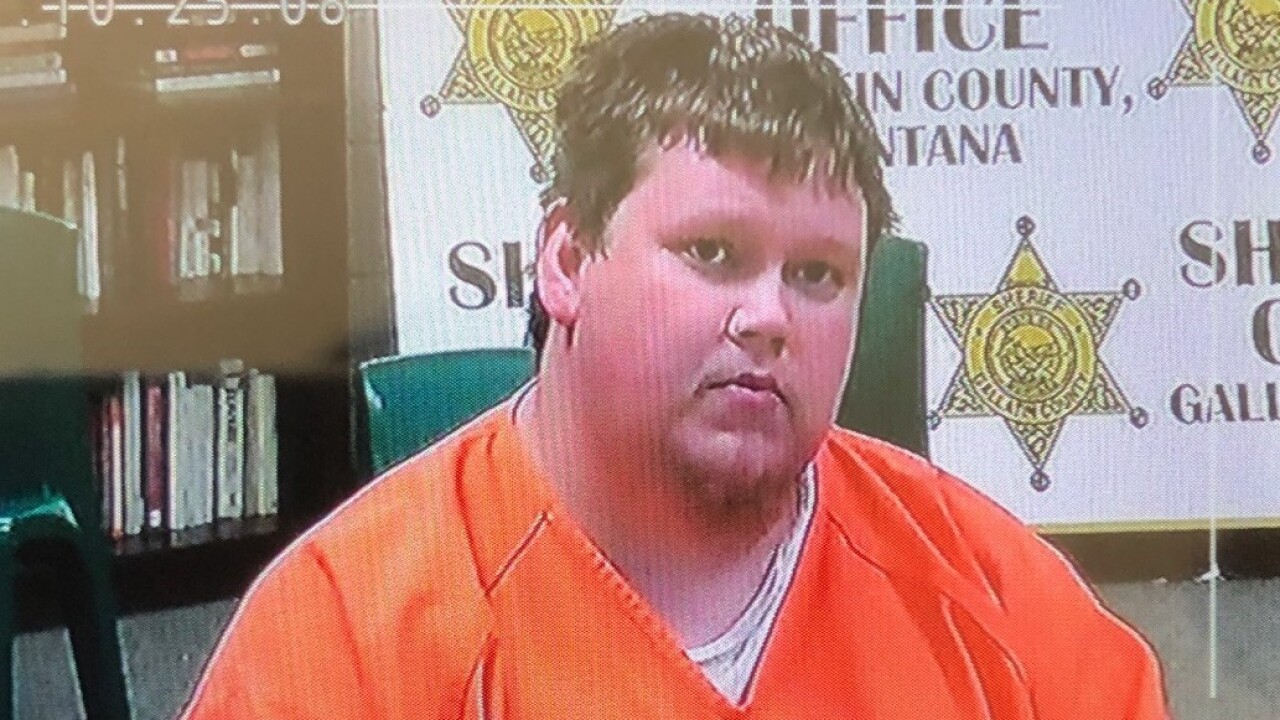 BOZEMAN — A Bozeman man accused of sexual abuse of children was seen in Gallatin County Justice Court on Tuesday morning and faces a $250,000 bail on the charge.

Timothy D. Johnson, 23, was arrested after meeting with a Bozeman Police Department detective and a Homeland Security Agent on June 1.

During the interview with law enforcement, Johnson reportedly stated he had downloaded images and videos of child pornography and distributed them to other people using the internet.

He also stated that he had never touched any children in a sexual nature and all the communication regarding him having sexual contact with children was “make believe”.

According to charging documents, the Bozeman Police Department was contacted by a Ravalli County Sheriff Office sergeant for an on-going investigation where a 23-year-old man had been contacting juvenile females using the mobile application Snapchat and requesting they send him nude images.

During the investigation a detective discovered the man was communicating with another Snapchat user in Bozeman, sending nude images and videos of juvenile females engaged in sexually explicit conduct. The man was identified as Johnson, currently living in Bozeman.

In a Snapchat conversation between the two men, Johnson and the man sent nude images and videos back and forth and discussed having sexual contact with the juvenile females.

Missoula County detectives were able to determine the photos were of a 13-year-old girl.

On May 27, Artyom Barrett was interviewed and identified Johnson as the man he was having Snapchat conversations with. Barrett informed law enforcement that he and Johnson were friends and Johnson had moved to Bozeman a year earlier.

Barrett stated Johnson reportedly locates child pornographic images using the online application KIK Messenger and then shares the images with him using Snapchat. Barrett reportedly told law enforcement that Johnson admitted doing sexual things that are “wrong” to girls at their church and had “pretty much raped” a girl from their church.

A search warrant of Johnson’s electronic device was granted. Investigators discovered child pornographic images and videos in a preliminary search. The device is now being investigated by a computer forensic examiner.

Johnson was ordered to have no contact with minors and must wear a GPS tracking device. His next court appearance is set for June 19.