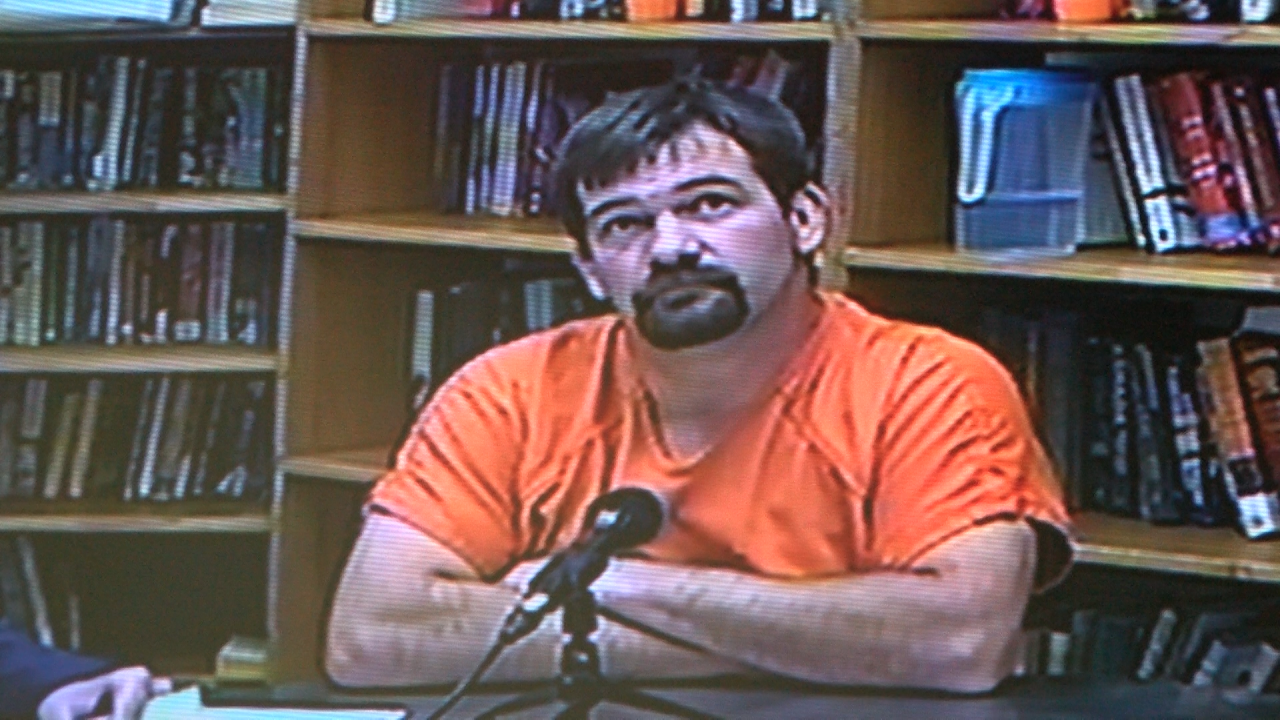 A Helena man has been arrested for allegedly sexually assaulting two girls under the age of 16.

According to court documents, Helena Police spoke with two girls under the age of 16 who said Calahan touched them inappropriately, including touching them under their clothes.