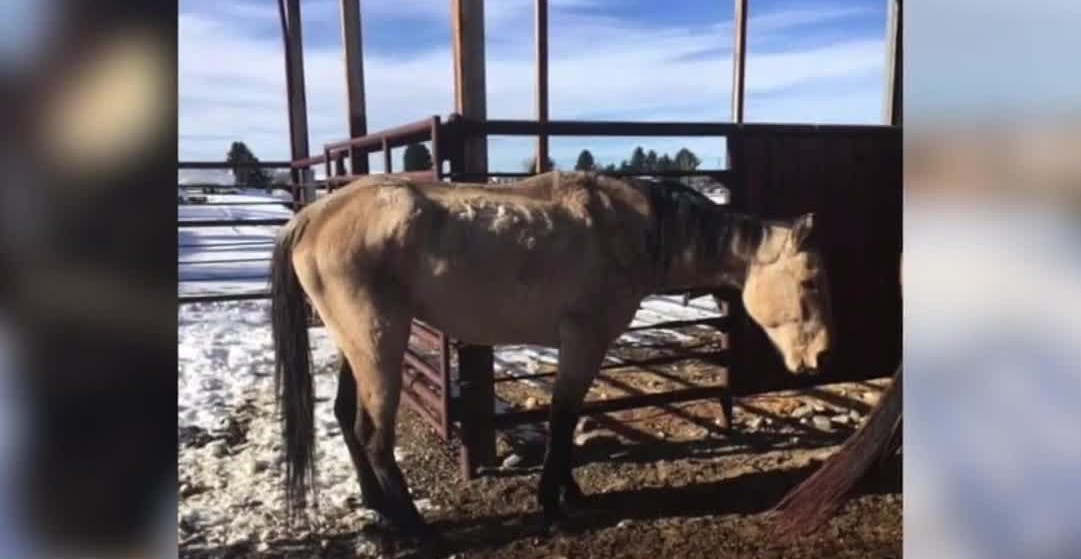 A Clarkston woman is now facing charges after a story we brought you last week -- with several neglected horses being seized from that area. 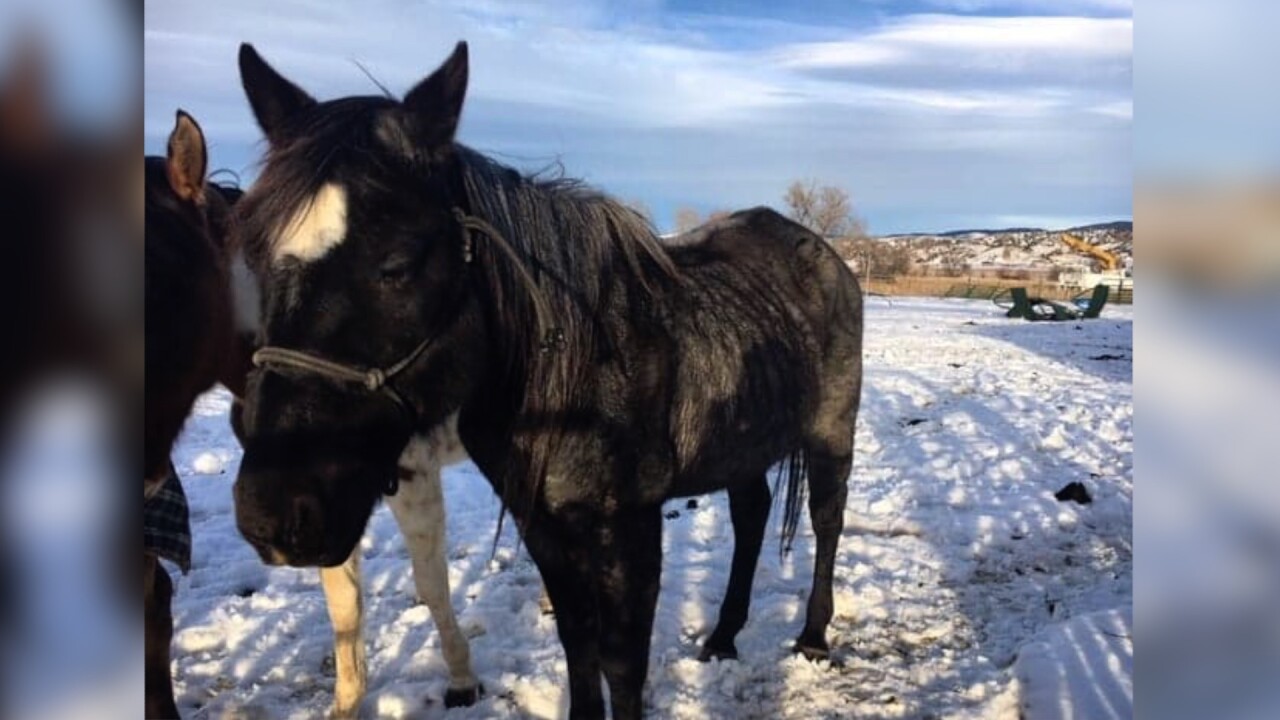 A Clarkston woman is now facing charges after several neglected horses were seized from that area.

The charging documents, which were signed on Thursday afternoon show that Elissa Cline of Clarkston is now charged with eight misdemeanor counts of animal cruelty.

Since last week, we have learned that this case involves a dog and seven horses, one of them also found dead by deputies.

According to the 20-page document, it started when someone driving by the area near Clarkston Road and Juniper Road saw what looked like a dead horse lying in a field. The driver told deputies that she was concerned, as the horses looked like they hadn’t been fed or watered in four days.

When deputies investigated, they found the body of a horse under a tarp, along with a pregnant mare and five other horses that were skinny, malnourished.

When deputies looked up the owner on Facebook, they discovered posts from her about dead animals, claiming someone had been poisoning them. When they spoke with Cline, they say she told them a dog had died and this all had happened over the course of the last few months.

Deputies ended up seizing the dog and the seven horses.

"The overwhelming majority of animal owners in this county and in this state and in general are good people that love their animals and that take care of them," Gallatin County Sheriff Brian Gootkin said.

"However, there are a small group of people...no different than children that don't take care of their animals and if you do know about that and you have information about that, never hesitate to contact us so we can at least investigate,” he added.

Cline has not been arrested yet.

We will keep you updated during this ongoing investigation.