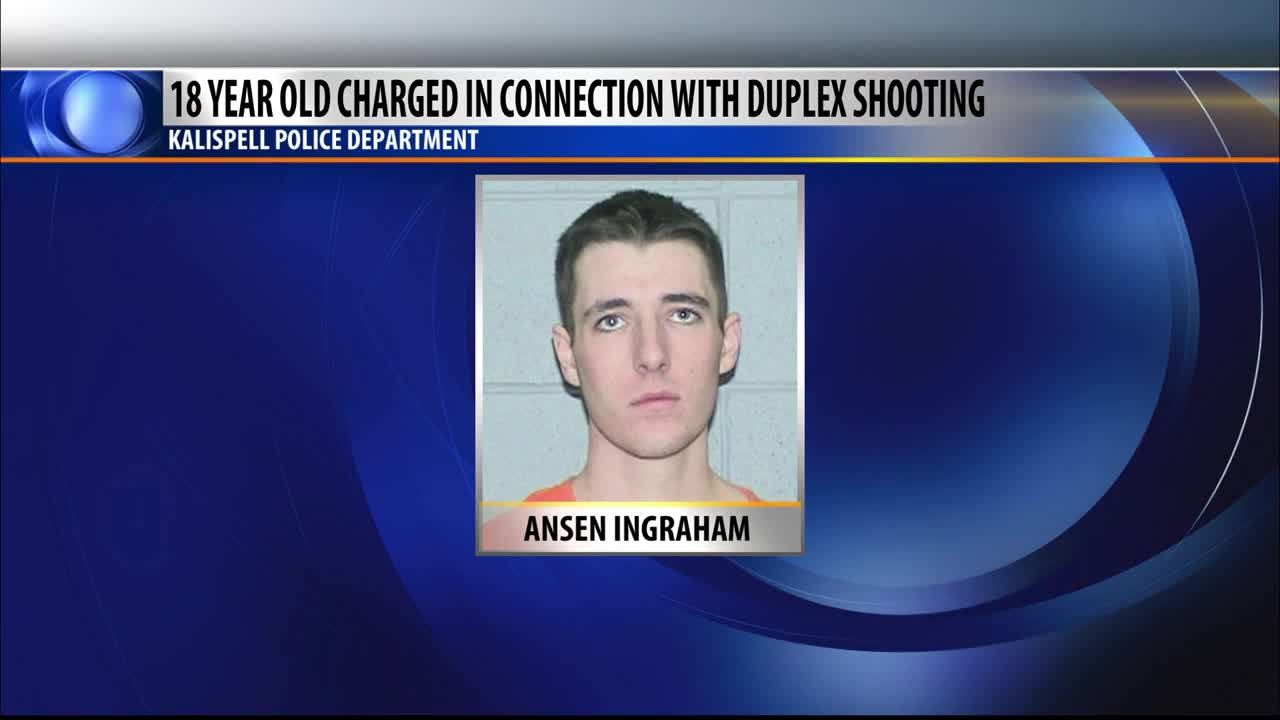 Ansen Ingraham, 18, of Columbia Falls is facing two counts of assault with a weapon and three counts of criminal endangerment. 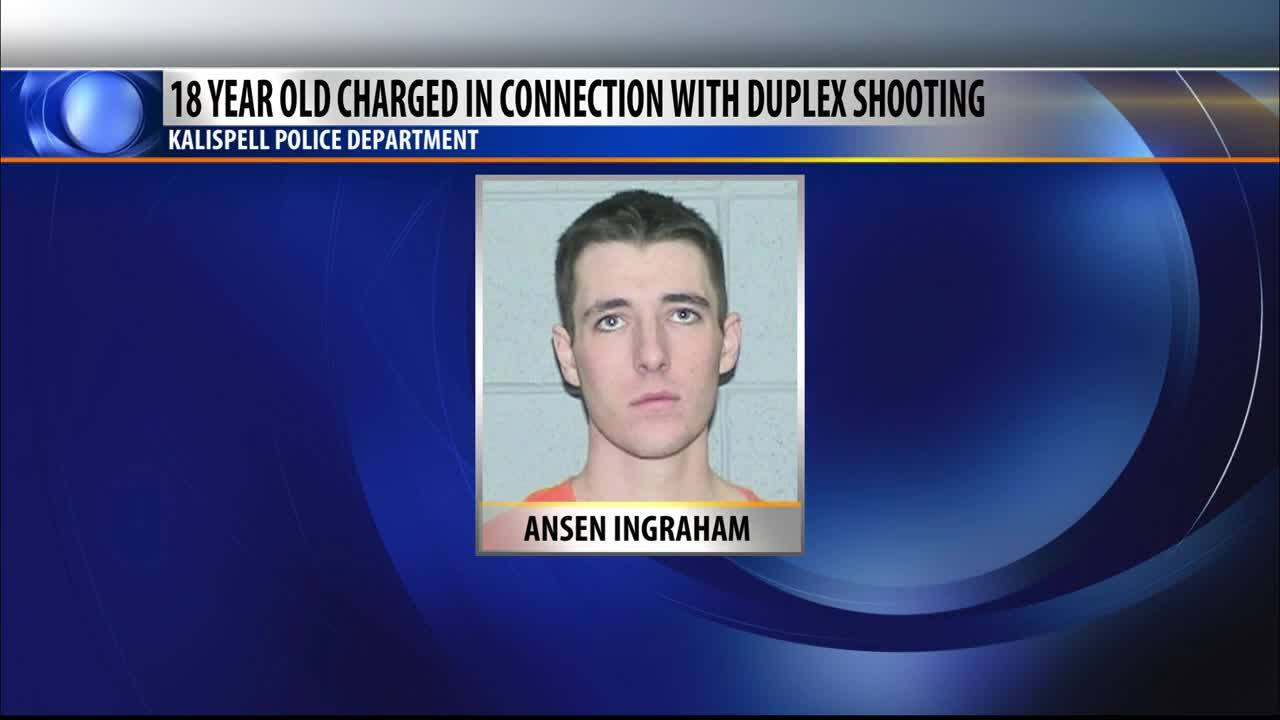 KALISPELL — Law enforcement reports that over 20 shell casings were found on site after a Kalispell shooting.

According to court documents, Ansen Ingraham, 18, of Columbia Falls is charged with two counts of assault with a weapon and three counts of criminal endangerment.

Ingraham allegedly shot multiple times into a duplex around the 1500 block of 7th Avenue West in Kalispell on Dec. 21.

Court documents state that the people who were interviewed by police say Ingraham and an associate left to “deal with some business” that night.

Ingraham is currently being held $250,000 bail in the Kalispell jail. He is scheduled to appear in court in early January.