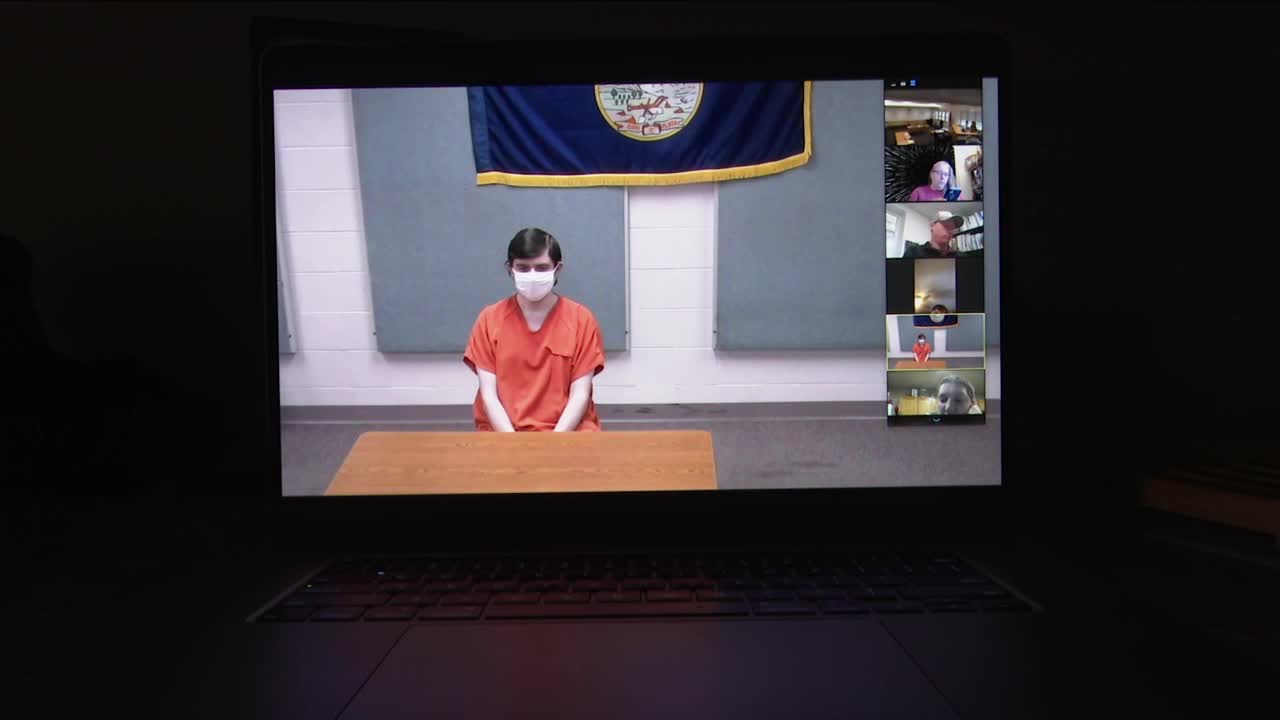 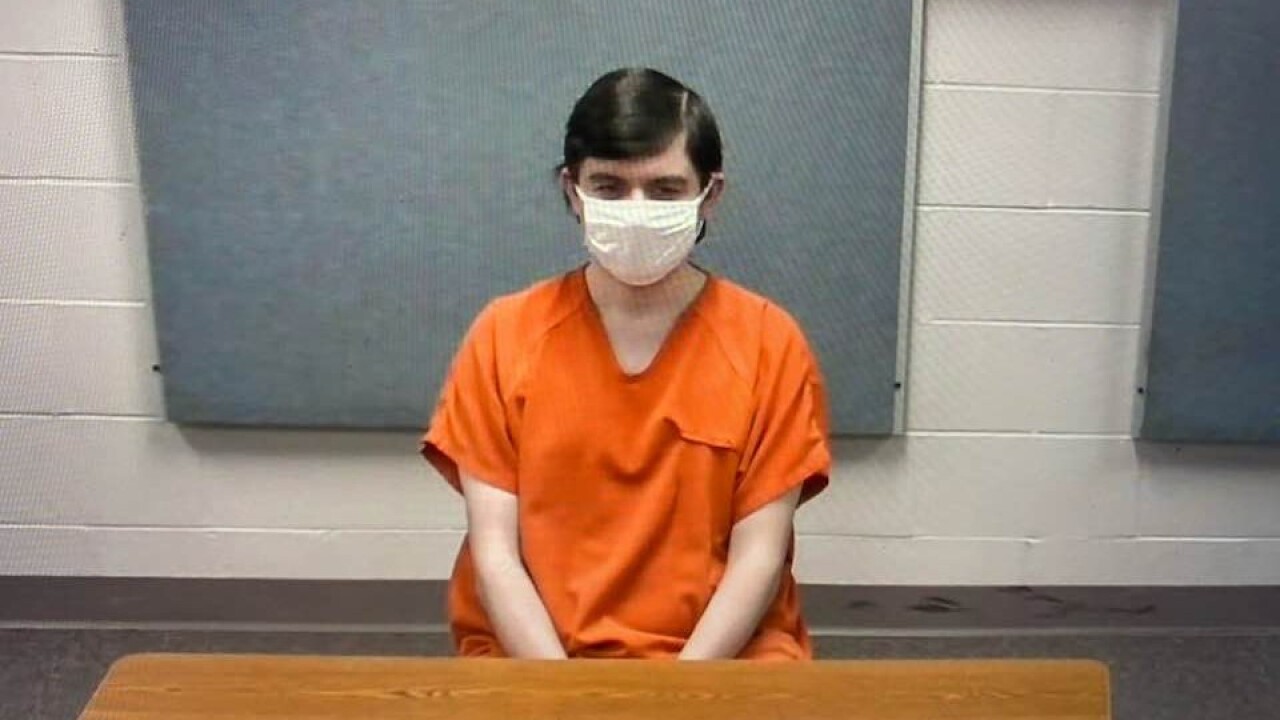 MISSOULA — A Missoula judge has ordered a second mental health evaluation for the man accused of shooting four people -- including a Montana Highway Patrol trooper -- in a March 2019 incident that left two people dead.

Missoula County District Court Judge Shane Vannatta ordered the defense and prosecution to find a new doctor and have another evaluation performed to determine if Johnathan Bertsch's noncooperation with the first evaluation was due to mental illness or another issue.

The judge also told Bertsch's father to advise his son to cooperate, warning that if that doesn't happen Bertsch could be deemed fit and the court proceedings could continue.

Johnathan Bertsch was charged with killing Shelley Hays and Julie Blanchard as well as shooting and critically wounding former MHP Trooper Wade Palmer and Casey Blanchard in the shootings that took place in Evaro and Missoula. He pleaded guilty in June to one count of deliberate homicide and three counts of attempted deliberate homicide.

However, his father said Johnathan Bertsch has autism and didn't understand what was going on when he admitted to the charges. Judge Vannatta ordered Johnathan Bertsch to undergo the first mental health evaluation in late August.

His father previously alleged in court that his son suffers a “mental disability alleged to be a neurological condition and autism” and that his lawyers did not fully explain the proceedings or change of plea hearing, according to documents.

- information from Katie Miller included in this report.