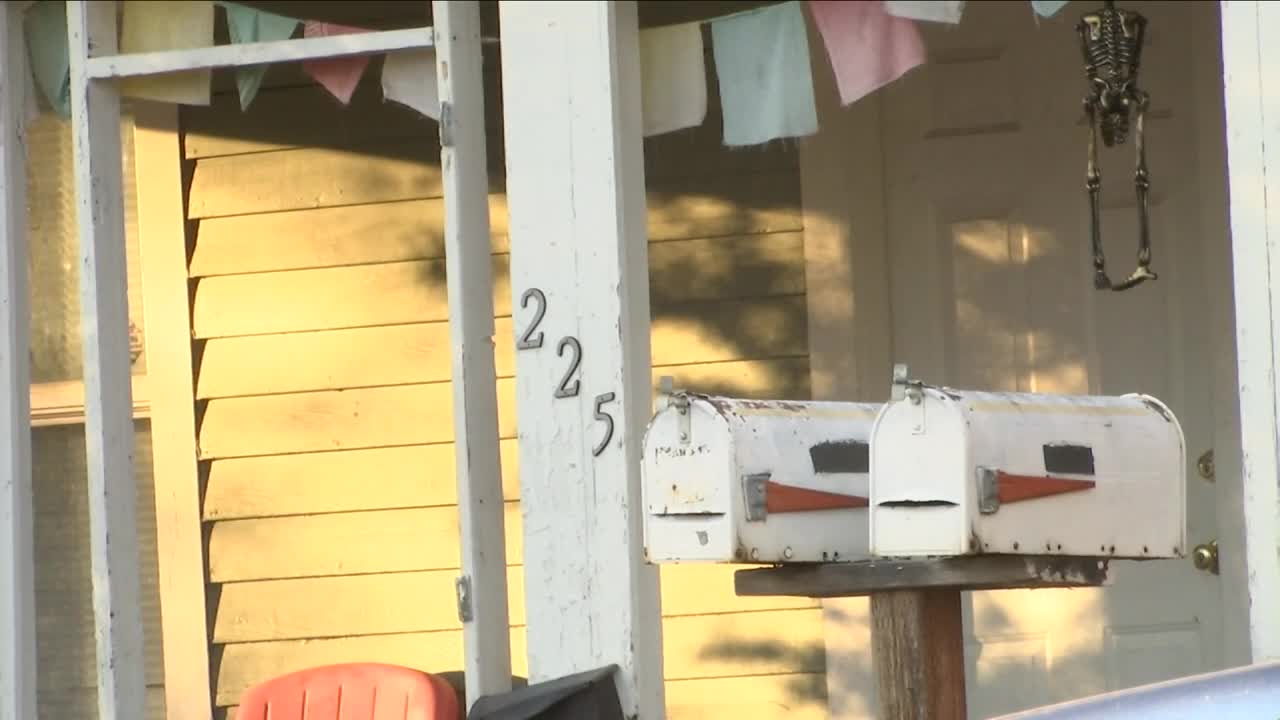 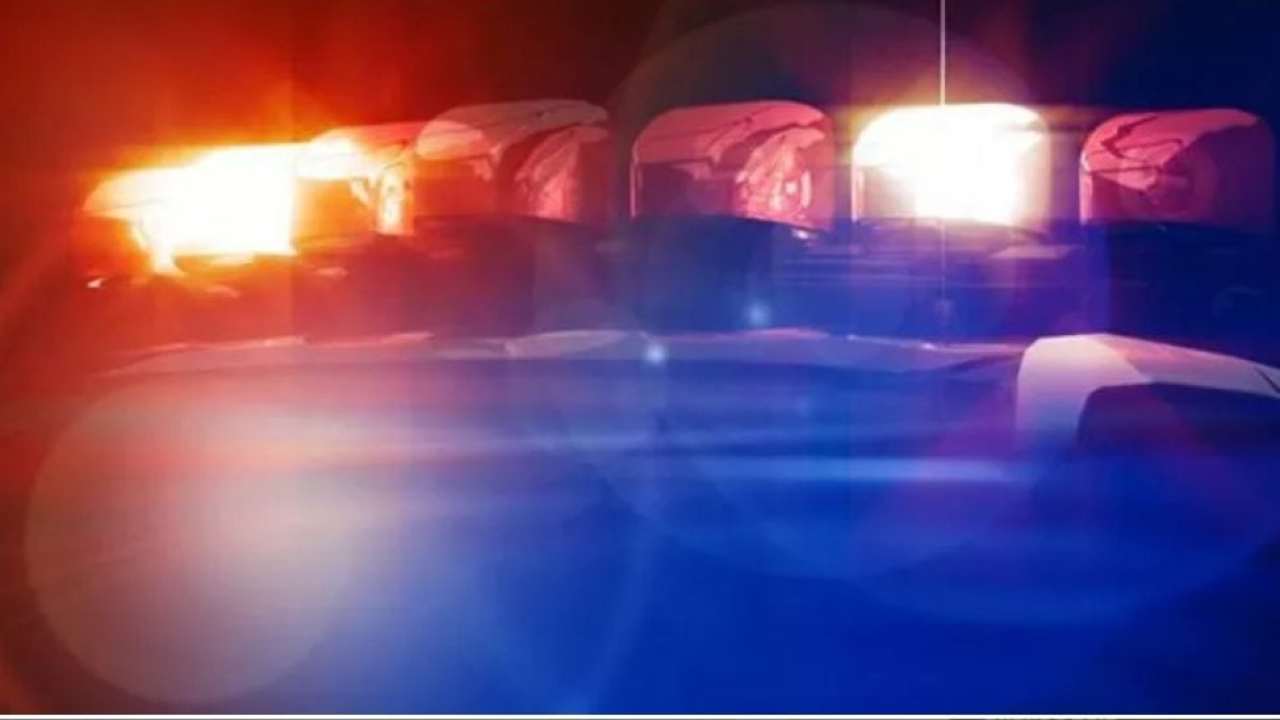 BILLINGS - The man killed in a weekend shooting in Billings has been identified as Waylon Bearground, 30 of Lame Deer, Yellowstone County Coroner Cliff Mahoney said Tuesday.

Bearground was shot outside a residence on the 4100 block of King Avenue East and brought to a Billings hospital around 1:14 a.m. Sunday.

Bearground and the shooter "likely have an association," according to Billings police, but no arrests have been made.

Police said Tuesday two separate weekend shootings that left one man dead and another injured remain under investigation and no arrests have been made.

The shootings were reported less than an hour apart early Sunday morning.

In the first incident, a 30-year-old man was brought to a Billings hospital at about 1:14 a.m. where he later died.

His name has not been released. Police said the shooting happened outside a residence in the 4100 block of King Avenue East during some kind of altercation.

The suspect and victim "likely have an association," police said in a press release Tuesday, but no arrests have been made.

The second incident happened at about 2:20 a.m. in the area of the 200 block of Terry Avenue.

Officers found a 27-year-old man from Laurel lying in the front yard of a residence with a gunshot wound.

The man was taken to a hospital for what police described as "serious injuries." His condition was not updated in the Tuesday press release.

"The investigation remains active and is being handled by BPD Detectives. At this time, no arrests have been made," the press release states.