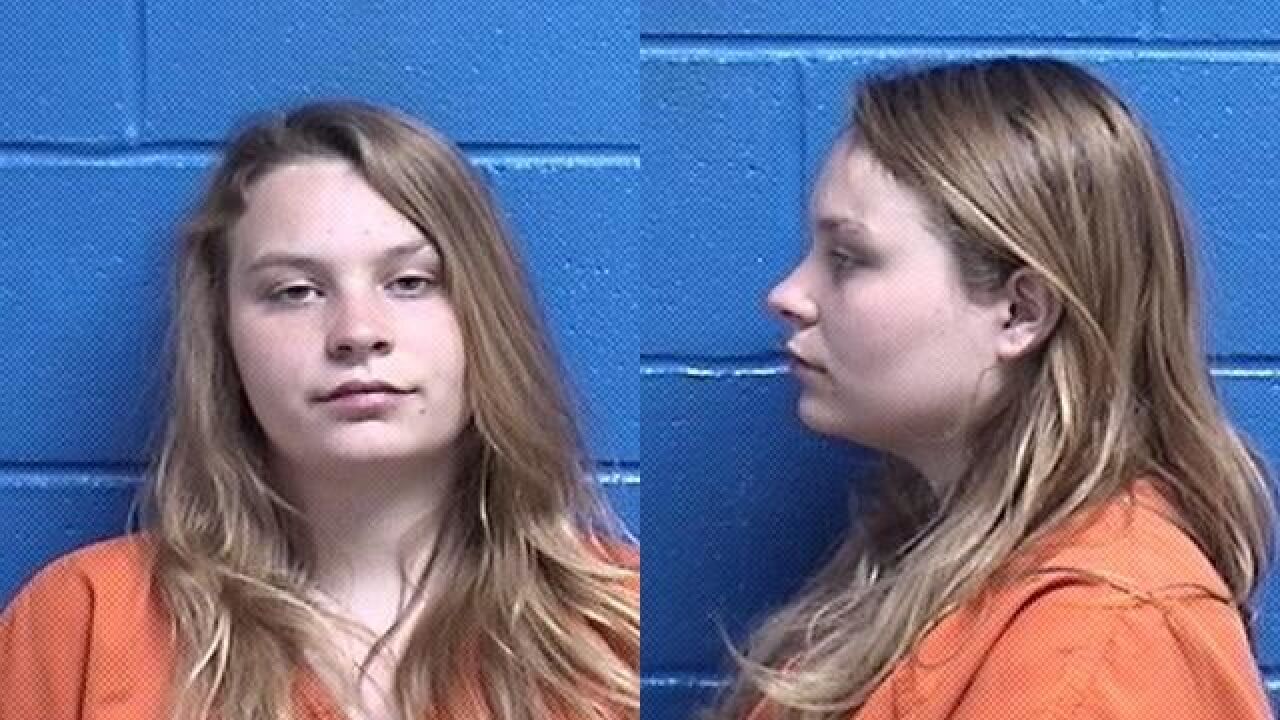 MISSOULA — A Western Montana woman who admitted to dealing methamphetamine and heroin after getting pulled over in a traffic stop has been sentenced to over four years in prison and four years of supervised release, U.S. Attorney Kurt Alme said.

Jewell Alexandria Mann, 21, of Victor, had pleaded guilty in July to possession with intent to distribute meth.

In court records filed in the case, the prosecution said a Missoula County Sheriff’s deputy made a traffic stop on a vehicle Mann was driving on Dec. 7, 2018.

A search of Mann resulted in the recovery of a digital scale, meth and heroin. Mann admitted to law enforcement that the drugs were hers and that she was a dealer.

Assistant U.S. Attorney Tara Elliott prosecuted the case, which was investigated by the FBI and the Montana Violent Crimes Task Force.