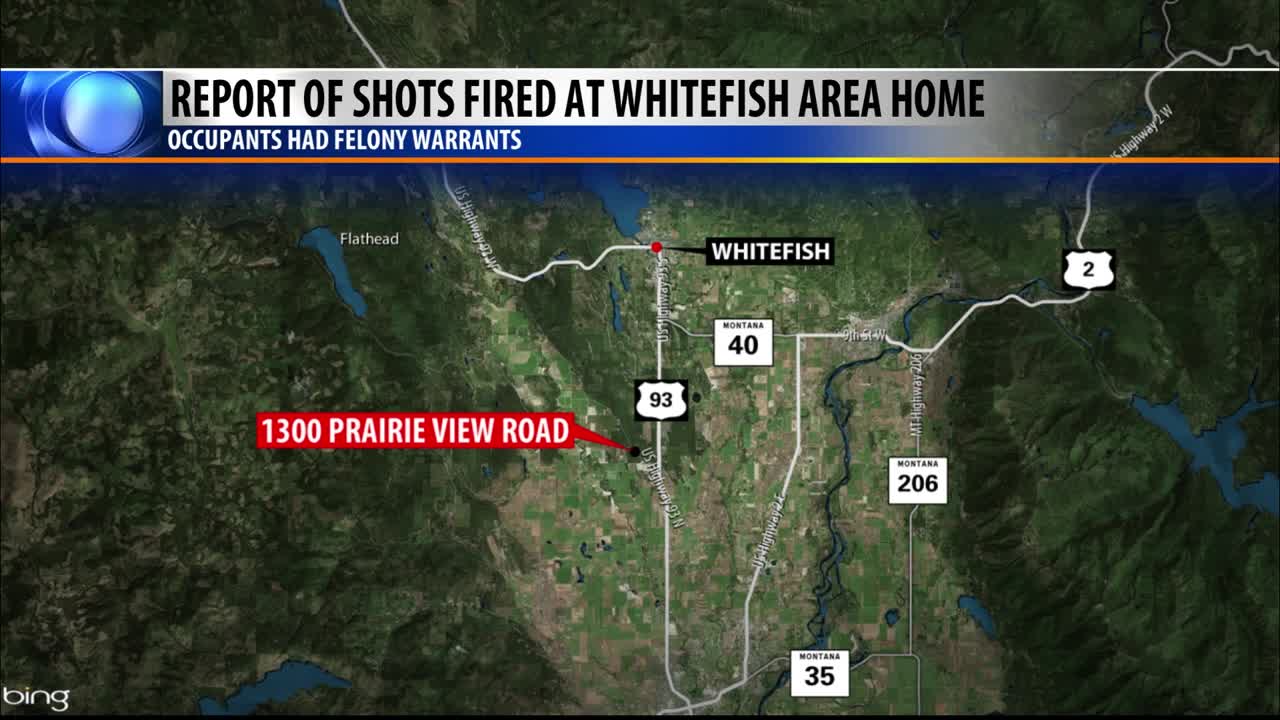 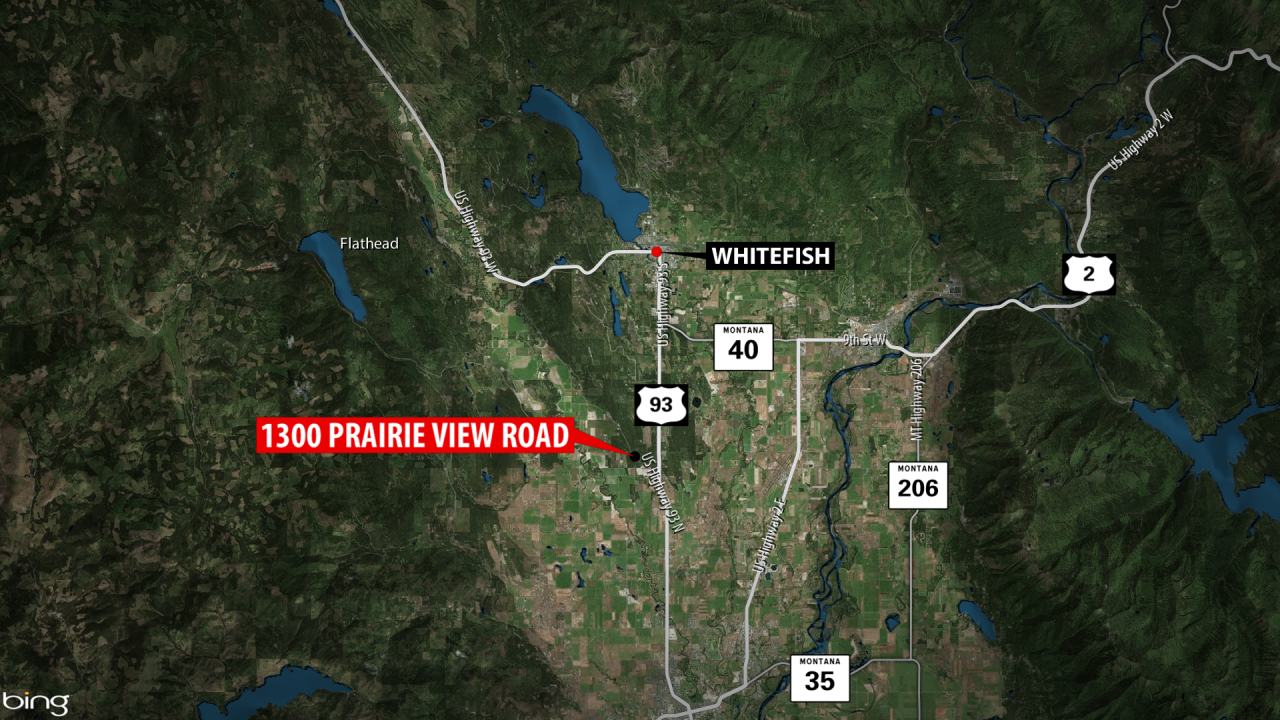 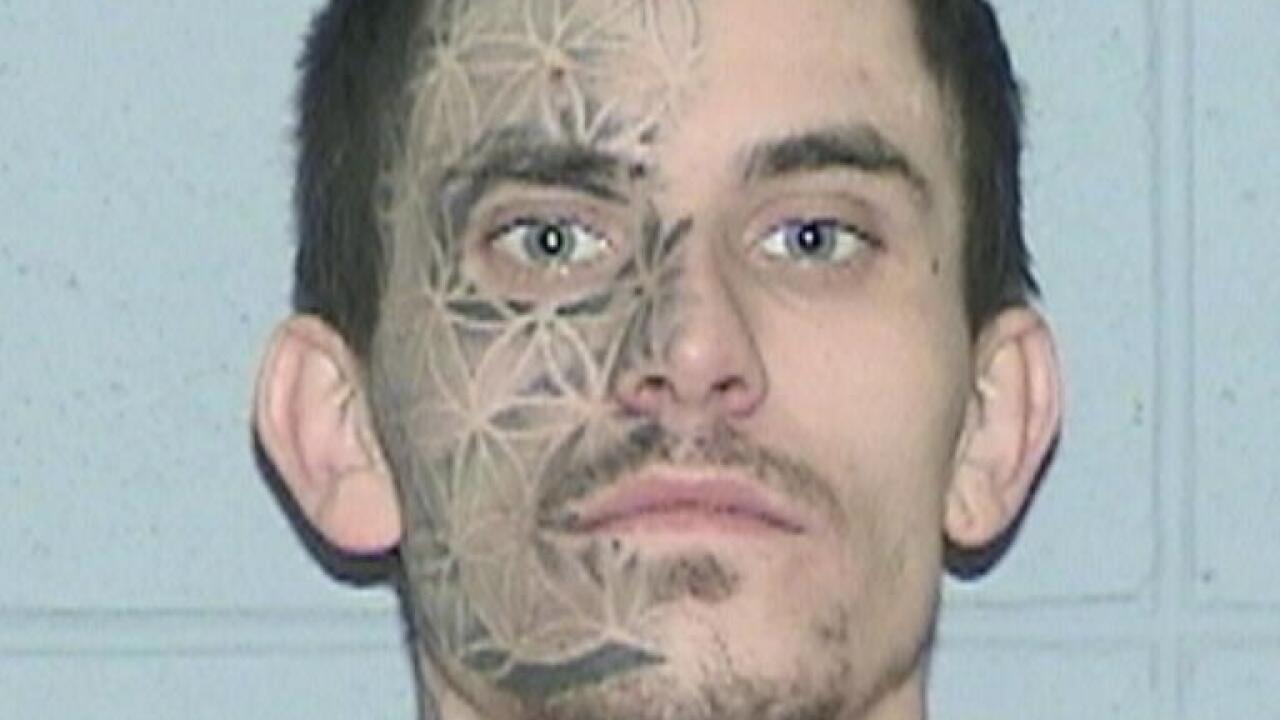 WHITEFISH — A report of shots fired sent law enforcement to a home in the Whitefish area on Monday evening.

Flathead County Sheriff Brian Heino says around 7:30 p.m. on Monday a call for reports of shots fired was called into dispatch.

Officers arrived in the 1300 block of Prairie View Road in Whitefish and made contact with the reporting party who told officers that the suspects were still inside the home.

Sheriff Heino told MTN News that law enforcement made attempts to contact the people inside and it was soon learned that those inside the house had felony warrants.

Search warrants were quickly obtained, and officers used flash bangs to incite communication inside the house, which did not work.

While officers were clearing the house, one suspect unrelated to the incident was arrested on a felony warrant.

The other individuals involved in the original incident were found Tuesday morning at a separate location.

No injuries have been reported and the Flathead County Sheriff’s Office is continuing to investigate the incident.