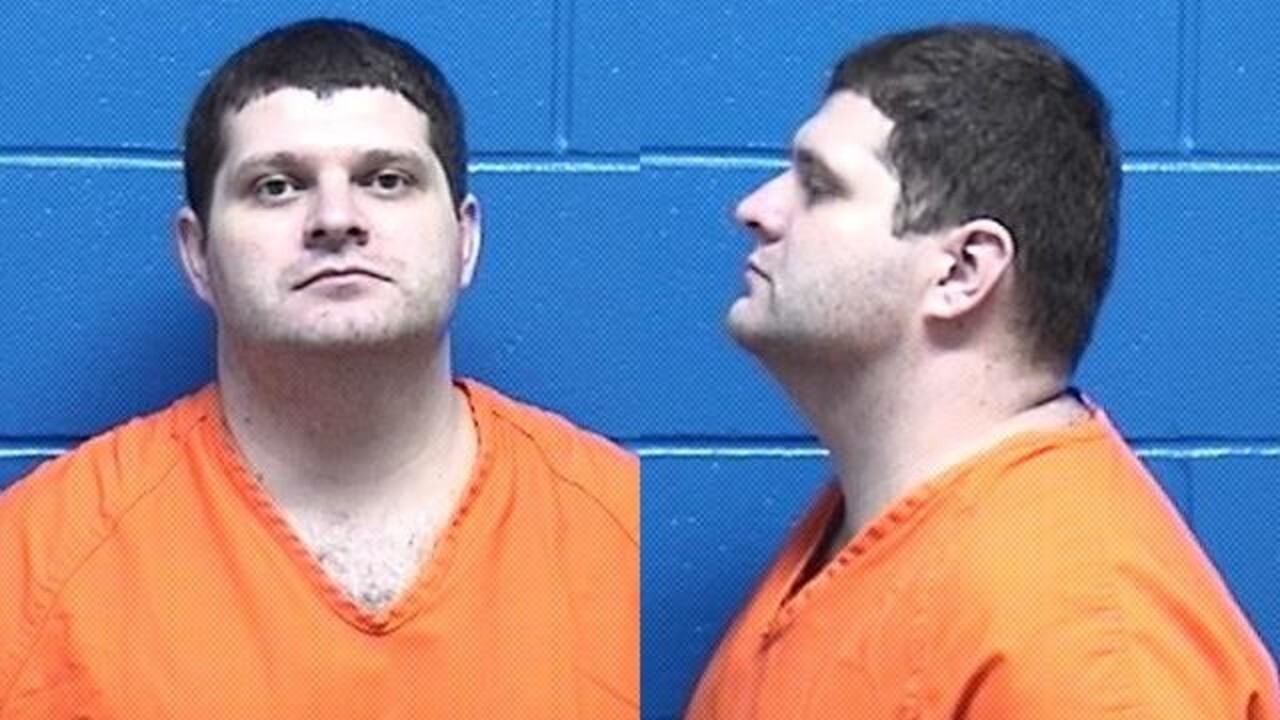 Missoula County Sheriff&#39;s Office
Terry Wayne Nunnery, II, 30, pleaded guilty in June to being a felon in possession of a firearm.

MISSOULA — A Stevensville man who was on probation has been sentenced to 30 months in prison and three years of supervised release after law enforcement officers found a loaded revolver and methamphetamine in his vehicle.

Terry Wayne Nunnery, II, 30, pleaded guilty in June to being a felon in possession of a firearm.

Federal prosecutors said in court records that on June 12, 2018 a search of Nunnery’s vehicle in Missoula led to the recovery of meth and a loaded revolver. Records indicated that Nunnery had been convicted of a felony.

When questioned by law enforcement, Nunnery admitted he possessed the firearm in violation of his probation.