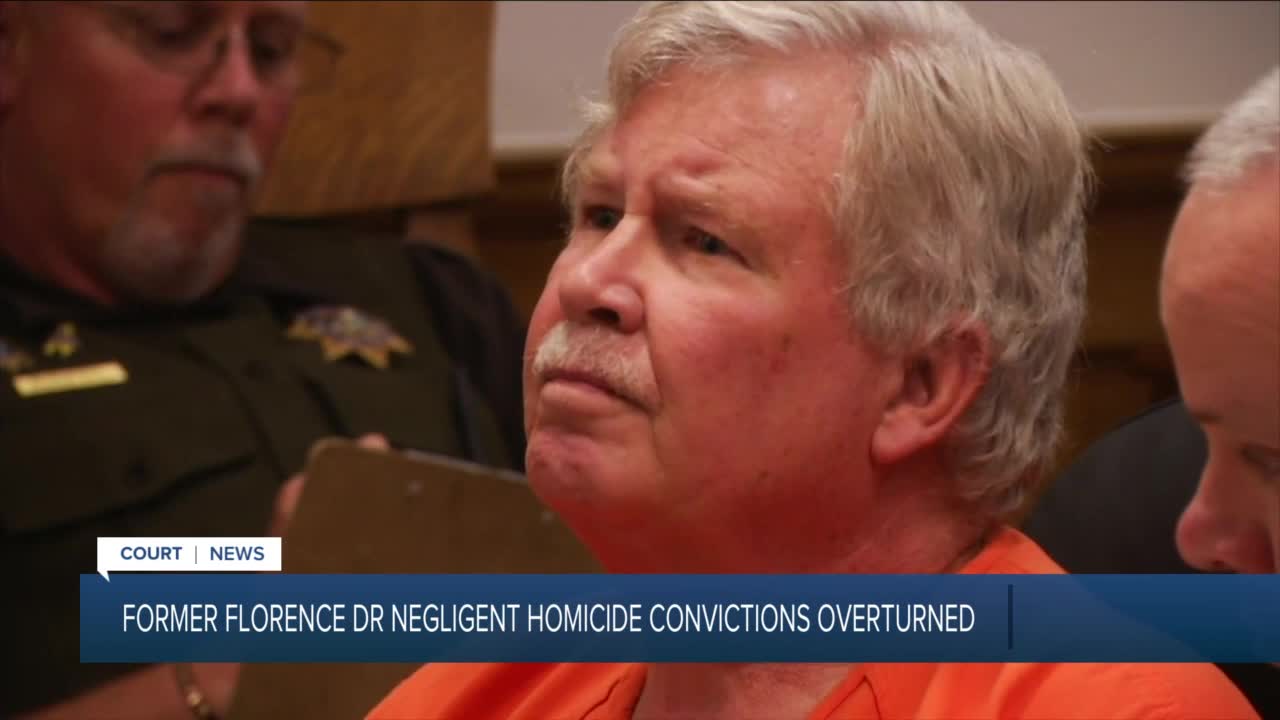 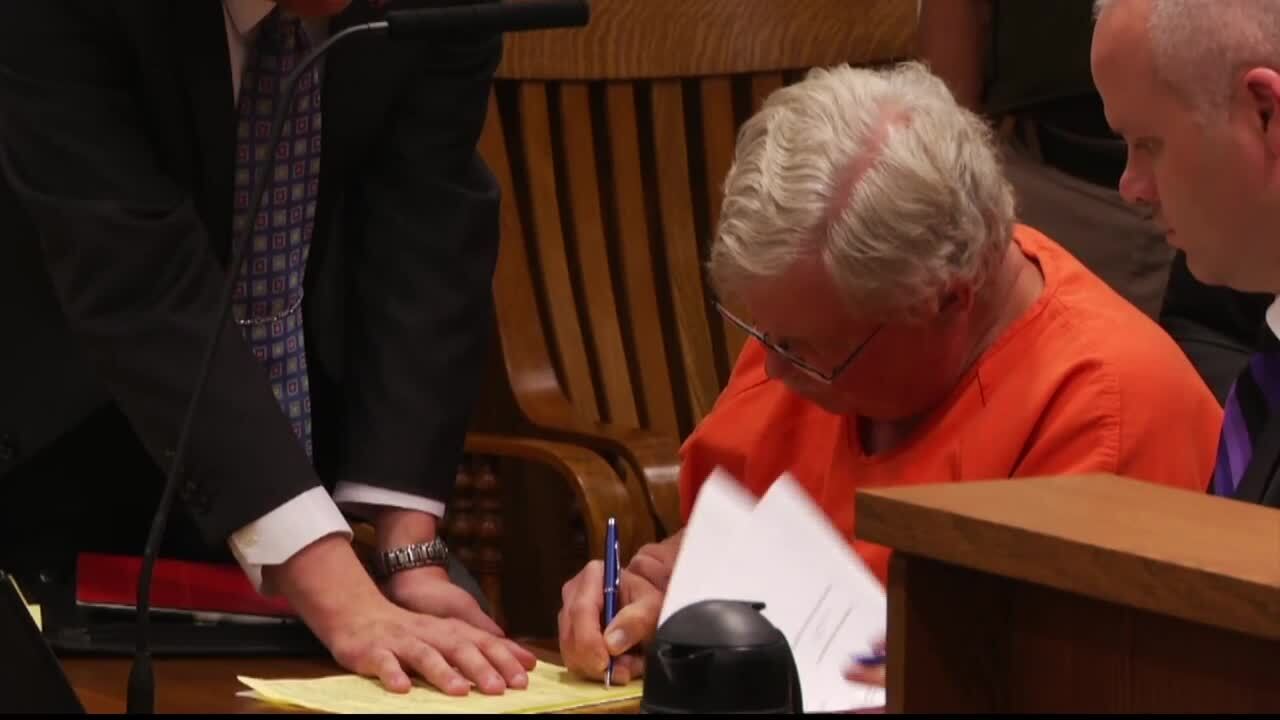 HELENA — The Montana Supreme Court has overturned the negligent homicide convictions of former Florence physician Chris Christensen, questioning whether the deaths of two people could be tied directly to overprescribing drugs.

Christensen's clinic in Florences was raided by the Missoula High-Intensity Drug Trafficking Area Task Force in 2014 after pharmacists told the Ravalli County Sheriff they were concerned about the large quantities of drugs the doctor was prescribing.

In the long case that followed, Christensen was ultimately convicted of negligent homicide for the deaths of Kara Philbrick and Gregg Griffin and multiple counts of overprescribing various drugs to 11 patients, selected from thousands he had treated.

But ruling on the appeal this week, a majority of the justices found the state "failed to meet its burden to prove beyond a reasonable doubt" that Christensen's "prescribing of dangerous drugs was the cause-in-fact" for Philbrick and Griffin's deaths. They sided with a toxicologist who said the deaths were "accidental overdoses" caused by a mixture of drugs.

Dissenting Justice Laurie McKinnon said it was a "mistake" for the Court to substitute its judgment for that of the jury.

The justices did uphold Christensen's conviction on the other felonies, writing the doctor had used his ability to write prescriptions as a "pretext to act as a drug dealer", "supporting drug tolerance or feeding addictions."

Christensen had been sentenced after his trial, but had not yet reported to prison pending his appeal.