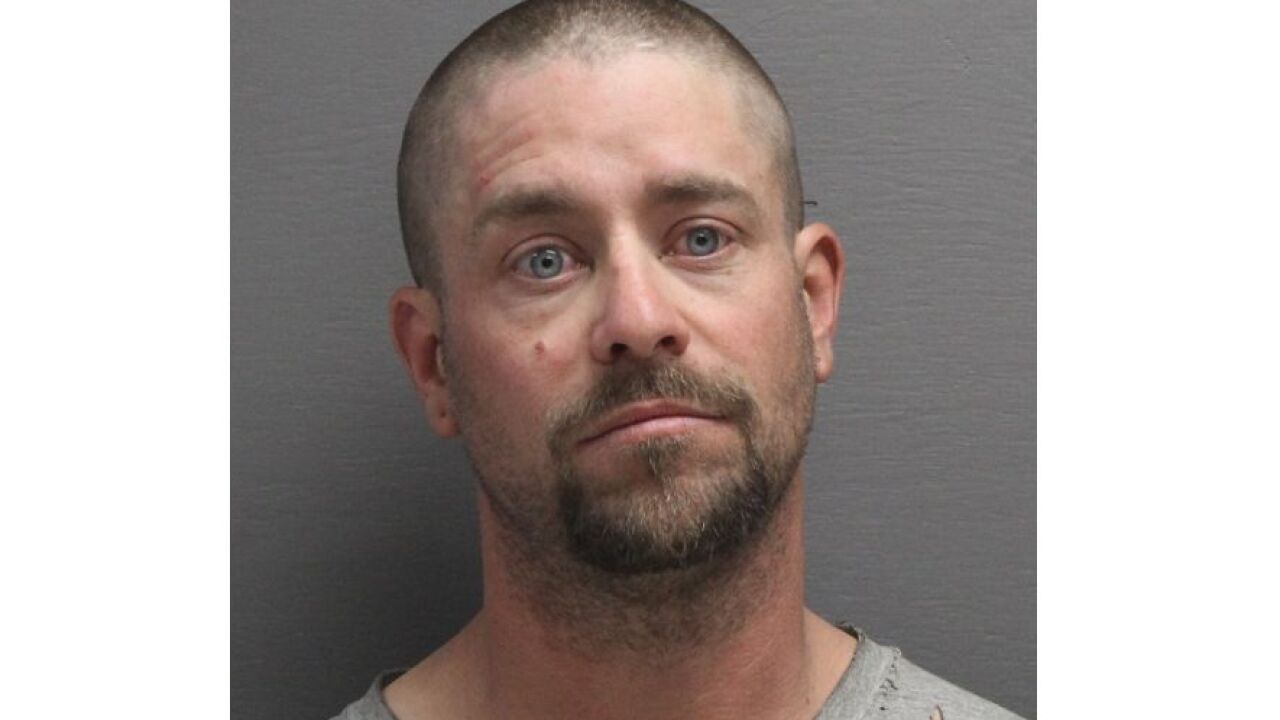 GREAT FALLS — A man has been charged after leading law enforcement on a high-speed chase west of Great Falls on Tuesday evening.

The Cascade County Sheriff's Office says that at about 8:30 p.m. deputies were dispatched to Sun Prairie Road for a report of a man driving a Crown Victoria at a high rate of speed.

The suspect - later identified as Newly John Sivertsen -- had come to a stop to allow two children on bicycles to cross the road. While the kids were crossing the road, the defendant revved his engine and spun his tires and sped off, almost hitting the children.

Deputies found the car at Central Avenue in Vaughn, and Sivertsen sped by deputies and onto Couch Avenue. Deputies traveled onto US Highway 89 to chase him, while he ignored audible and visual signals and continued over the speed limit onto South Vaughn Frontage Road. He then drove west into the driveway of 257 Ulm-Vaughn Road.

He appeared to be stopping, but as a deputy got out of his patrol vehicle, Sivertsen turned his car around and drove toward the patrol vehicle at a high rate of speed. The deputy was able to get out of the way and avoided being hit.

A short time later, another deputy deployed stop sticks around Ulm-Vaughn around mile marker 1. At this point, Montana Highway Patrol had joined the chase. Sivertsen continued south on Old Highway 91 until mile marker 13 where the Montana Highway Patrol conducted a P.I.T. maneuver on the vehicle, forcing the car to a stop near the intersection of Old Ulm Cascade Road and Old US Highway 91.

Sivertsen refused numerous orders to get out of the car and was then forcefully removed and apprehended after two Taser deployments.

He was taken to the Cascade County Detention Center. He is facing charges of felony criminal endangerment, fleeing or eluding a peace officer, felony assault on a peace officer, careless driving, and possession of dangerous drugs.