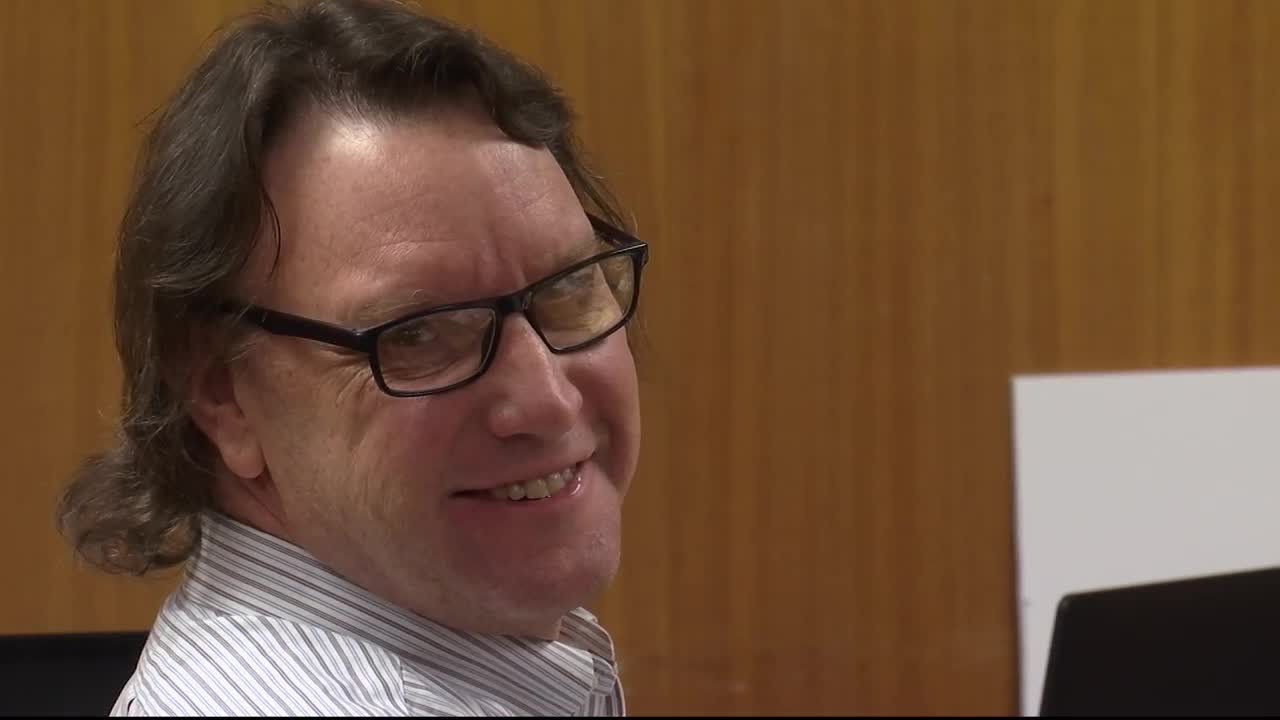 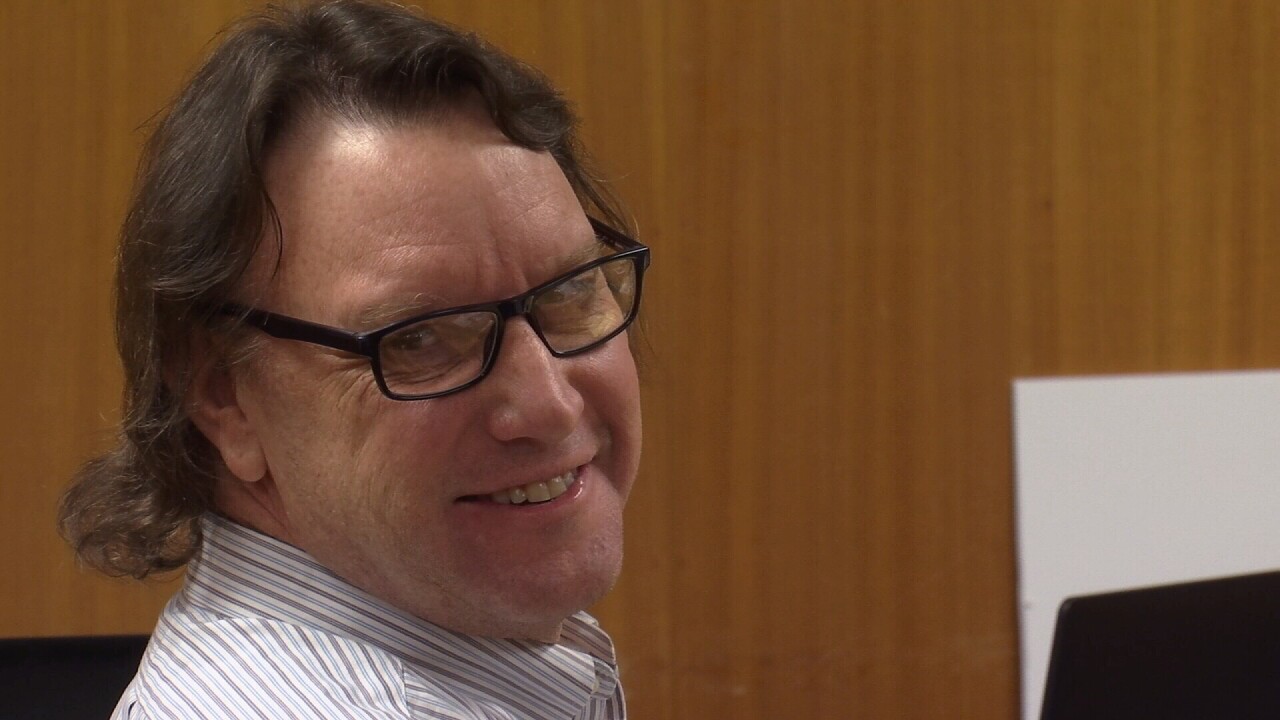 BILLINGS — Prosecutors outlined their video evidence Tuesday morning in the opening moments of the trial of a Billings man accused of killing his girlfriend in September 2018, but defense attorneys disputed it proves anything.

Gregory Green, 53, is charged with deliberate homicide in the death of his girlfriend Laura Johnson, 47.

Green sat stoic in Yellowstone County District Court Tuesday wearing a collared shirt and glasses. At one point, he turned to media cameras to smile.

Yellowstone County Attorney Scott Twito started the day making a case to the jury for why Green is responsible for Johnson’s death.

His team plans to place together puzzle pieces with the use of 24-hour surveillance video taken from across the street that has a direct shot of the home Green shared with Johnson.

Green was arrested last April in Nevada and brought back to Montana after prosecutors said he fled after authorities were notified of Johnson’s disappearance from Billings in September of 2018.

On Monday, a jury was selected and now this week’s testimony from the state’s witnesses will set the tone for this murder trial, all while Johnson’s body has yet to be found.

“The evidence in this case will show you that the defendant took great lengths to cover up his murder of his girlfriend, Laura,” said Twito.

The state is building its case with this video, calling it their "silent witness," even though the defense team counters that the video doesn't show the couple's front door in Billings Heights.

The state also says its evidence will show Green’s truck had Johnson’s blood in it and that trackers pinged her phone with Green as he moved about the valley a day after she disappeared. This is when investigators believe he dumped the body.

However, Green’s defense team, which is made up of public defenders Gregory Paskell and Blaine McGivern, will lean on Johnson’s history of heroin addiction , saying she had a rocky relationship with Green and fled the situation.

“There will be no witness that will testify to knowing what happened to Laura Johnson,” said McGivern. “Nobody knows. Nobody is going to testify that they saw Greg Green killing Laura Johnson."

After opening arguments, the state called upon its first witnesses, including Billings Police Sgt. Clyde Reid, who was among the first to investigate the disappearance of Johnson. During initial investigation, Reid told the court Green invited him inside their home where he said he saw no “foul play.”

“Nothing an experienced police officer like yourself, raised any concerns?” Paskell asked Reid.

“No, if you’re talking about bullet holes and bullets, no, I didn’t see any of that,” Reid replied.

When Jonathon realized his mother was missing in 2018 and stopped hearing from her, he launched a social media campaign to find answers.

“I got a lot of responses, but nothing that somebody was 100 percent positive that they had seen her,” Johnson, 28, said.

Jonathon Johnson indicated to the court that tried to ask Green about his mom’s whereabouts once she stopped responding.

“I asked him where my mom was, and he said that she had gotten a letter in the mail and that he had come home and all her stuff was gone,” said Johnson. “That (Green) had texted her twice and didn’t get a response.”

Johnson said even though his mother had a history of drug use, it was very unlike her to stop talking to her family.

Another theme in court Tuesday morning surrounded activity from Laura Johnson’s cell phone that police said was traced back to Washington state, where she’s from. The activity took place two weeks after her disappearance, something each side will try to use to sway jurors.

The state expects to hear more witness testimony the rest of the week.