Brandon Craft is charged with killing Adam Petzack in 2016. 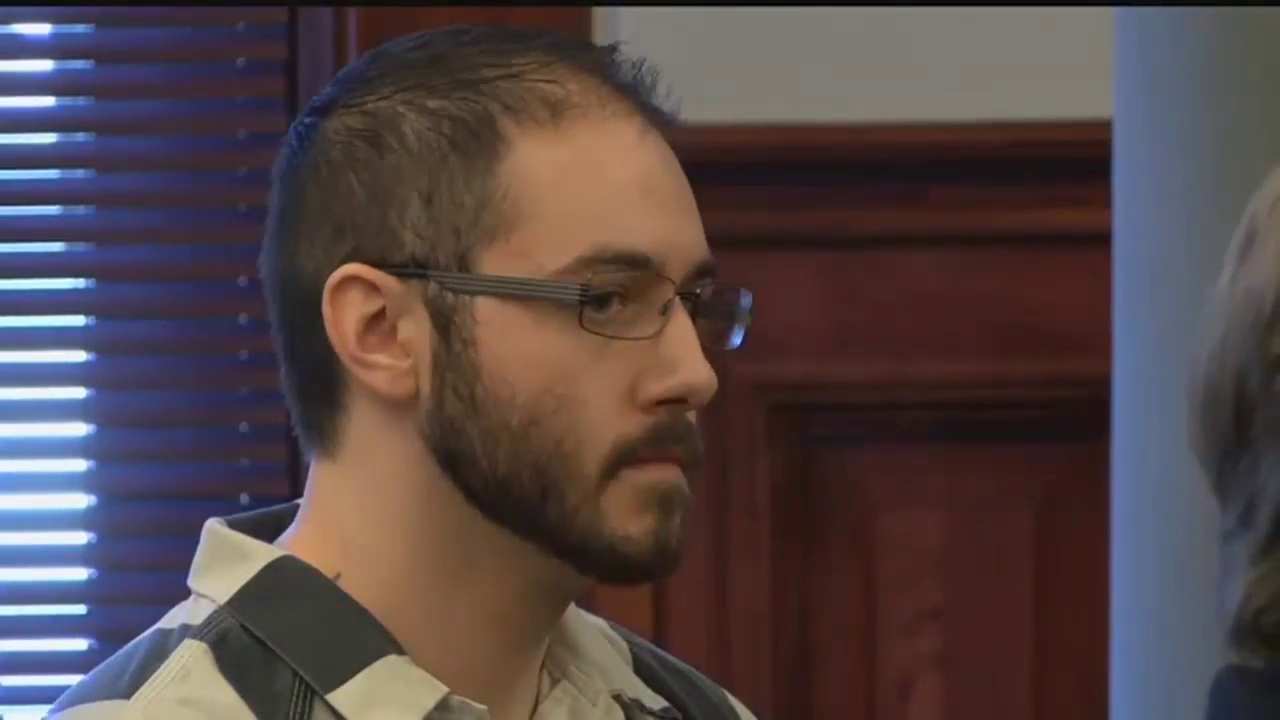 Testimony continued on Friday in Great Falls in the murder trial of Brandon Craft, who is charged with killing Adam Petzack in 2016.

Prosecutors say after Craft murdered Petzack, he hid his body and started a bank account to steal Petzack's military veteran's benefits. Craft and his now-former wife Katelyn were later arrested in Washington.

The trial was postponed several times for various reasons, including Brandon’s attorney being removed due to a conflict of interest, and an anonymous letter being dropped off at the courthouse alleging that Katelyn had more to do with Petzack's murder.

Testimony on Friday was heard from: