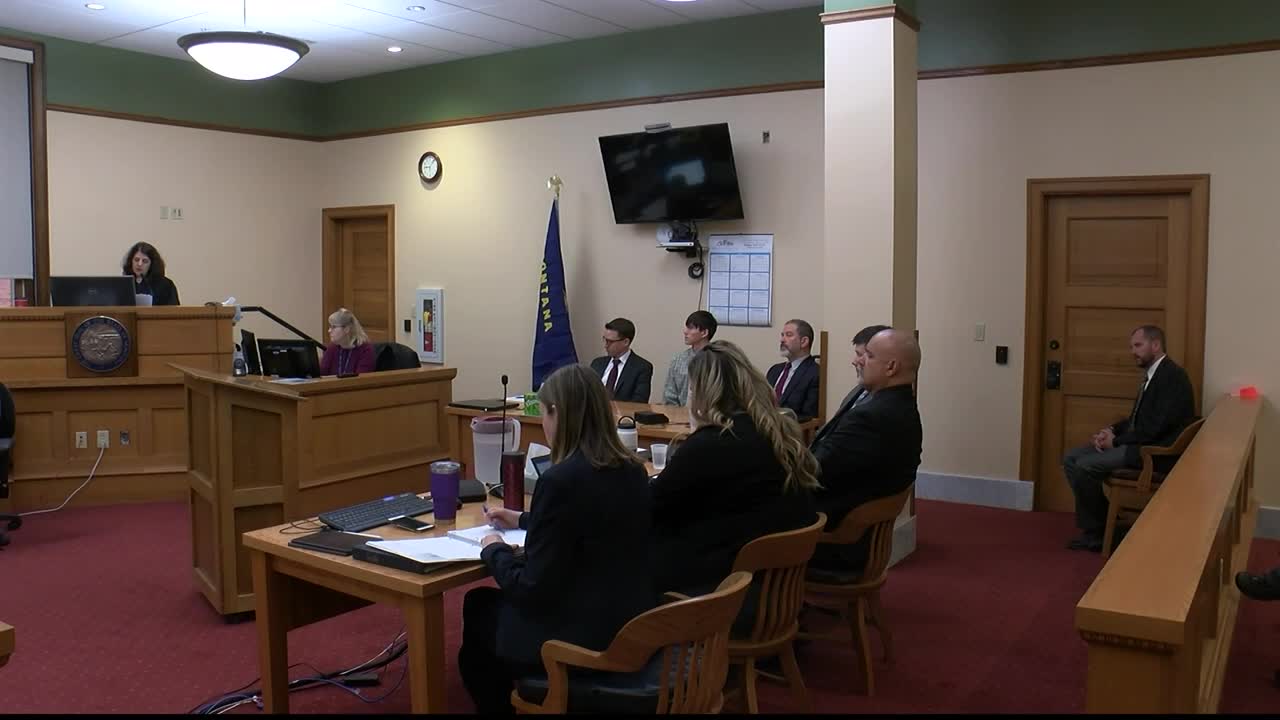 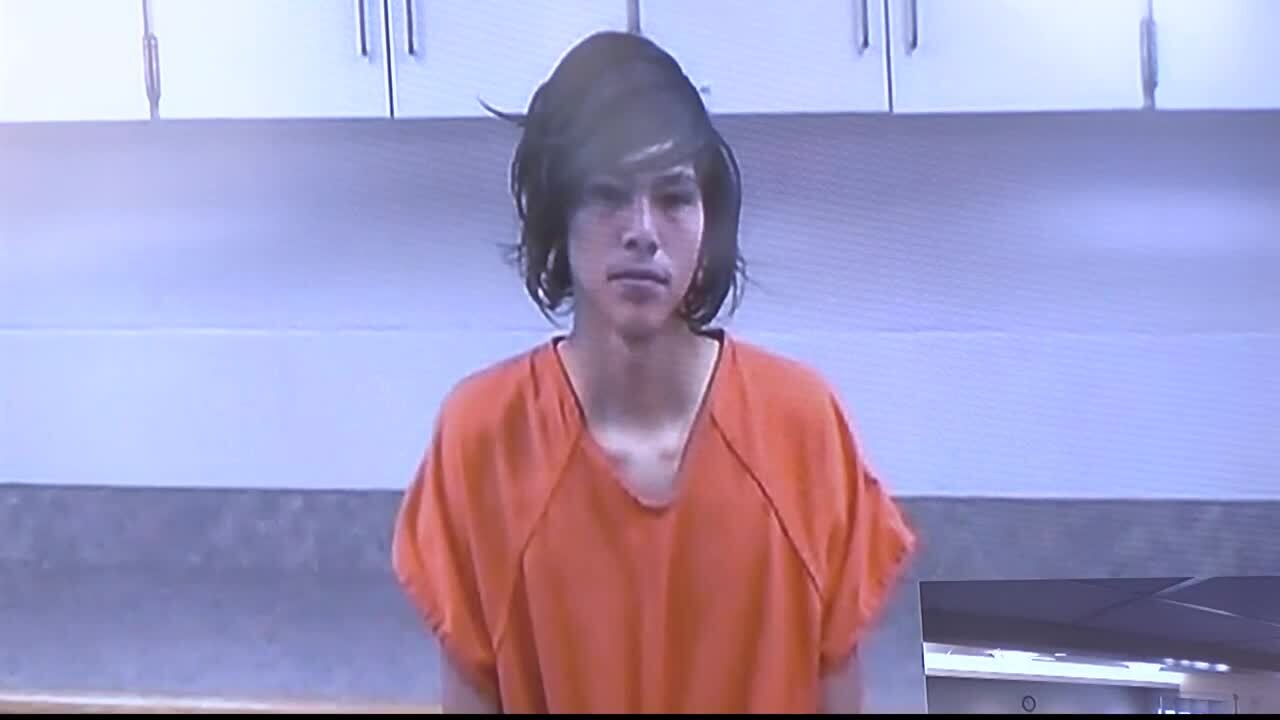 MISSOULA — A trial is underway for a man who has been charged in connection with a Missoula double homicide that occurred on October 18, 2018.

Both sides in the case gave opening statements on Tuesday in a Missoula courtroom.

Prosecutors say Preston Rossbach stabbed three people in a room at the Mountain Valley Inn, in an effort to “leave no witnesses” after they had been shot by someone else.

Rossbach's defense attorney said he is not responsible for anything that occurred the night of the shooting.

Charlo gave testimony that she was uncomfortable and nervous around both Whitworth and Rossbach the night of the murders.

Kilby said Charlo has been given immunity for her testimony.

They both said they were called to an assault at the hotel room and when they arrived they said that two people were on the floor and Williams, was on the bed asking for help.

Jury selection took place on Monday, and the trial is set to continue Tuesday afternoon as well as on Thursday morning.