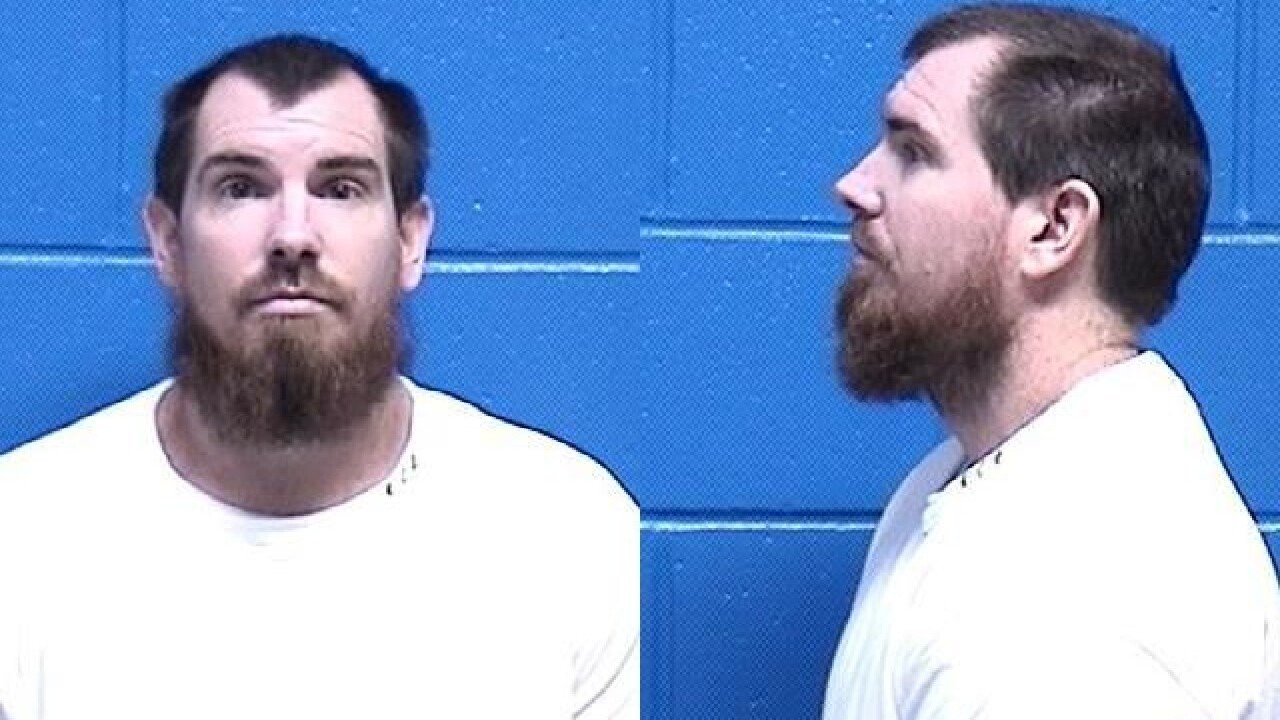 MISSOULA — A Utah man convicted at trial of trafficking methamphetamine in the Kalispell area will be spending the next seven years behind bars.

A jury in November found Jeremy David Medbery, 34, of Odgen, Utah, guilty of possession with intent to distribute meth and distribution of meth.

The prosecution presented evidence at the trial that in January 2016, law enforcement agents in the Kalispell area began getting tips about two men, Medbery and co-defendant Christopher George Nomura, who had arrived from California to distribute meth.

An informant made a controlled purchase of meth from Medbery at a casino in Kalispell in February of 2016. Following the transaction, police officers followed Medbery, made a traffic stop on US Highway 93 and arrested him.

Medbery admitted to officers he drove from California with co-defendant, Christopher Nomura, and brought meth for his personal use. Several days later, Nomura was arrested. Nomura was convicted in the case and sentenced to 10 years in prison.

Medbery will also serve five years of supervised release following his release from prison, according to U.S. Attorney Kurt Alme.